Abbott Will Sign Anti-Fentanyl Legislation In Houston On Wednesday
Advertisement 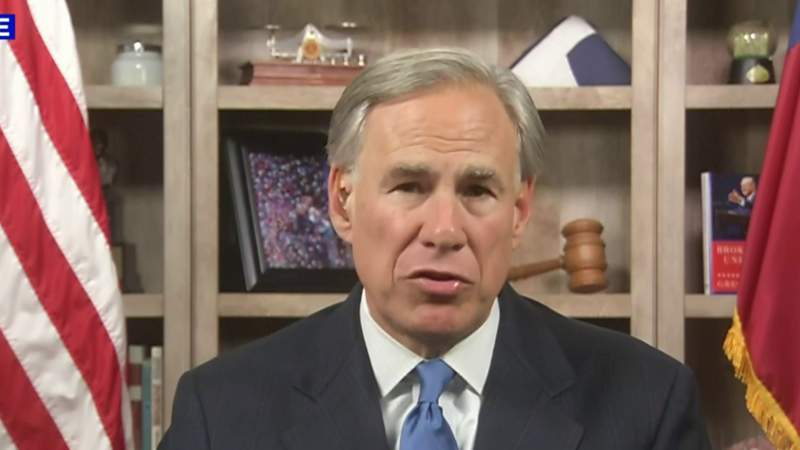 Texas Governor Greg Abbott was scheduled to be in Houston to sign the anti-fentanyl bill. Officials confirmed the news through the announcement by the Governor’s Office. The bill will cover the manufacturers or those who deliver fentanyl.

The proposal, known as Senate Bill 768, increases criminal penalties for manufacturing and distributing fentanyl in Texas. As per the law, the punishment for the manufacture or delivery of 4 grams to 200 grams of fentanyl is a minimum of 10 years in prison or a maximum of life in prison. The minimum sentence increases to 15 years for an amount of 200 to 400 grams and 20 years for an amount of over 400 grams.

Fentanyl is a synthetic opioid and has been one of the major contributors to the loss of Texans’ lives due to drug overdose.

Accordingly, fentanyl can contain enough synthetic opioids to kill someone even in their first use. It is similar to morphine but is 50 to 100 times more potent.

It is usually used to treat patients with severe pain or to manage their pain after undergoing surgery. Hence, it is legally produced but is used differently by drug users. 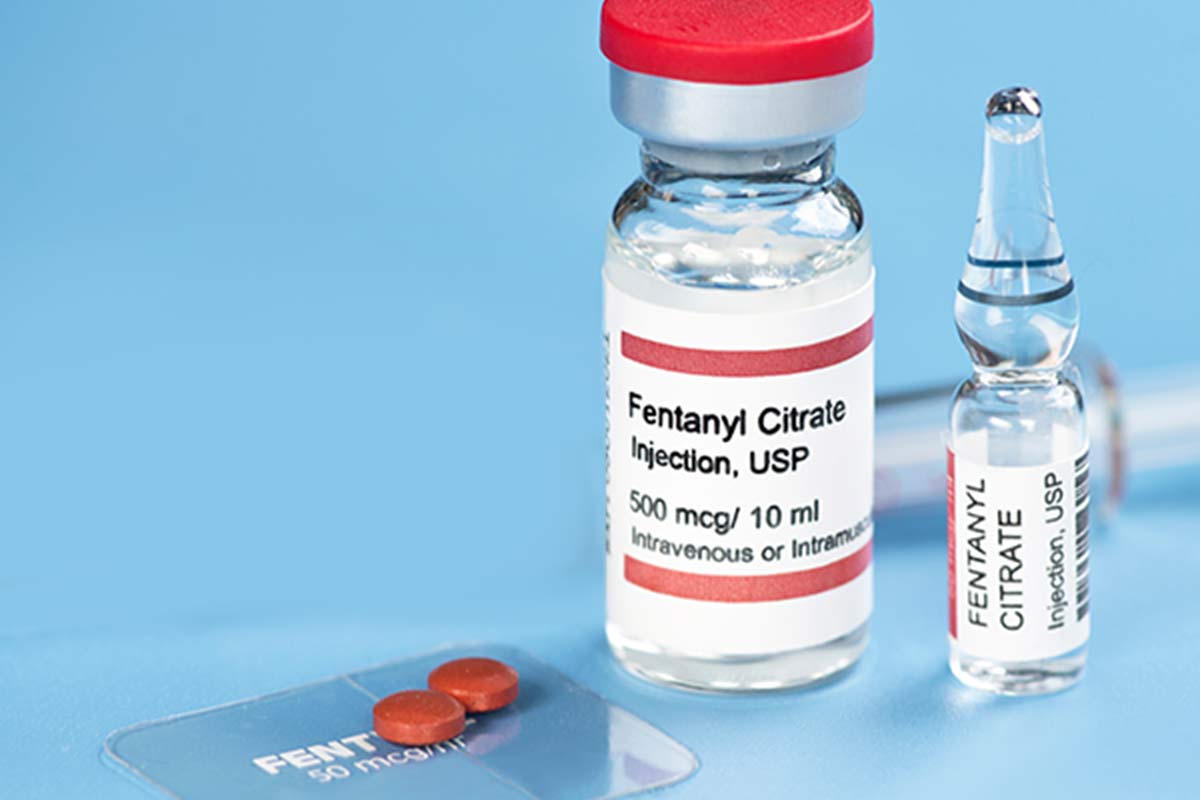 The signing ceremony will be attended not only by Abbott but also by state Senator Joan Huffman and Houston Crime Stoppers Deputy Director Nichole Christoph. The co-author of the bill, Representative Ann Johnson, will not be able to attend as she is one of the Democratic lawmakers who fled to Washington D.C. to avoid passing the election bill in Texas.