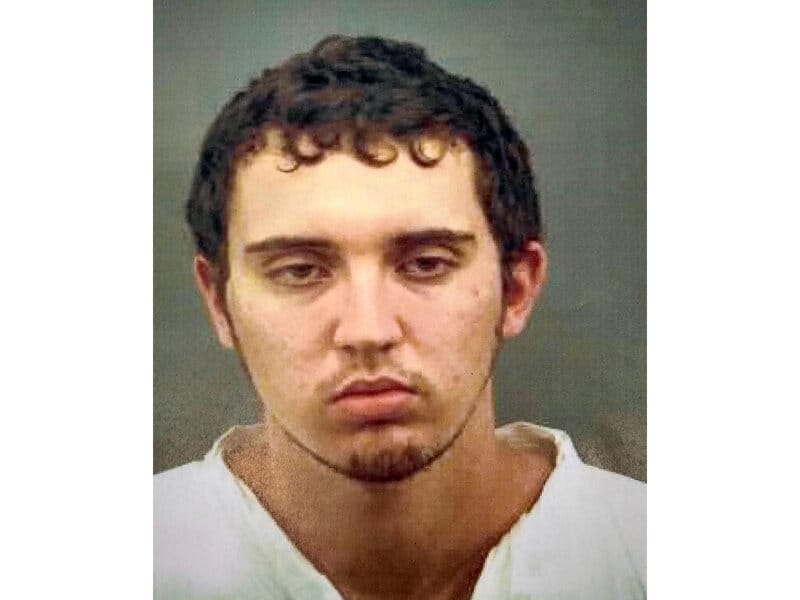 A hearing originally scheduled on the two-year anniversary of a mass shooting in El Paso has been deferred for the shooting suspect, Patrick Crusius, due to the court’s heavy backlog in criminal jury trials amid the pandemic and the defense counsel’s plea for a continuance.

The hearing for the 23-year-old suspect was scheduled for August 3, the second anniversary of the massacre in Cielo Vista Walmart, via Zoom video conference. However, now it has been moved to November 18.

Crusius is accused of having shot and killed 23 people at the Walmart store in 2019. He last appeared in court in October of that year and pleaded not guilty to the charges against him.

According to authorities, the suspect posted a manifesto on 8chan, a platform usually associated with white supremacist movements, 20 minutes before the massacre. In the manifesto, the author said, “This attack is a response to the Hispanic invasion of Texas. They are the instigators, not me. I am simply defending my country from cultural and ethnic replacement brought on by an invasion.”

Crusius was arrested by El Paso police and charged with capital murder following the incident. The shooting was described The New York Times as “the deadliest attack to target Latinos in modern American history.”

The postponement comes as lawyers of Crusis and the prosecutors agreed that they needed more time to prepare for the trial. They reportedly made a 90-day postponement, which was later granted. Court documents stated: “Both parties agreed that the interest of justice outweigh [sic] the interest of defendant and the public in a speedy trial and agree that the timing from the scheduled docket calls through the next docket call, is excludable time within the meaning of the Speedy Trial Act. Therefore, the court is of the opinion that the currently set docket call via Zoom video conference must be vacated.”

For the November 18 trial, the court will hear the prosecution and the defense sides once they agree that they are ready to continue the proceedings. 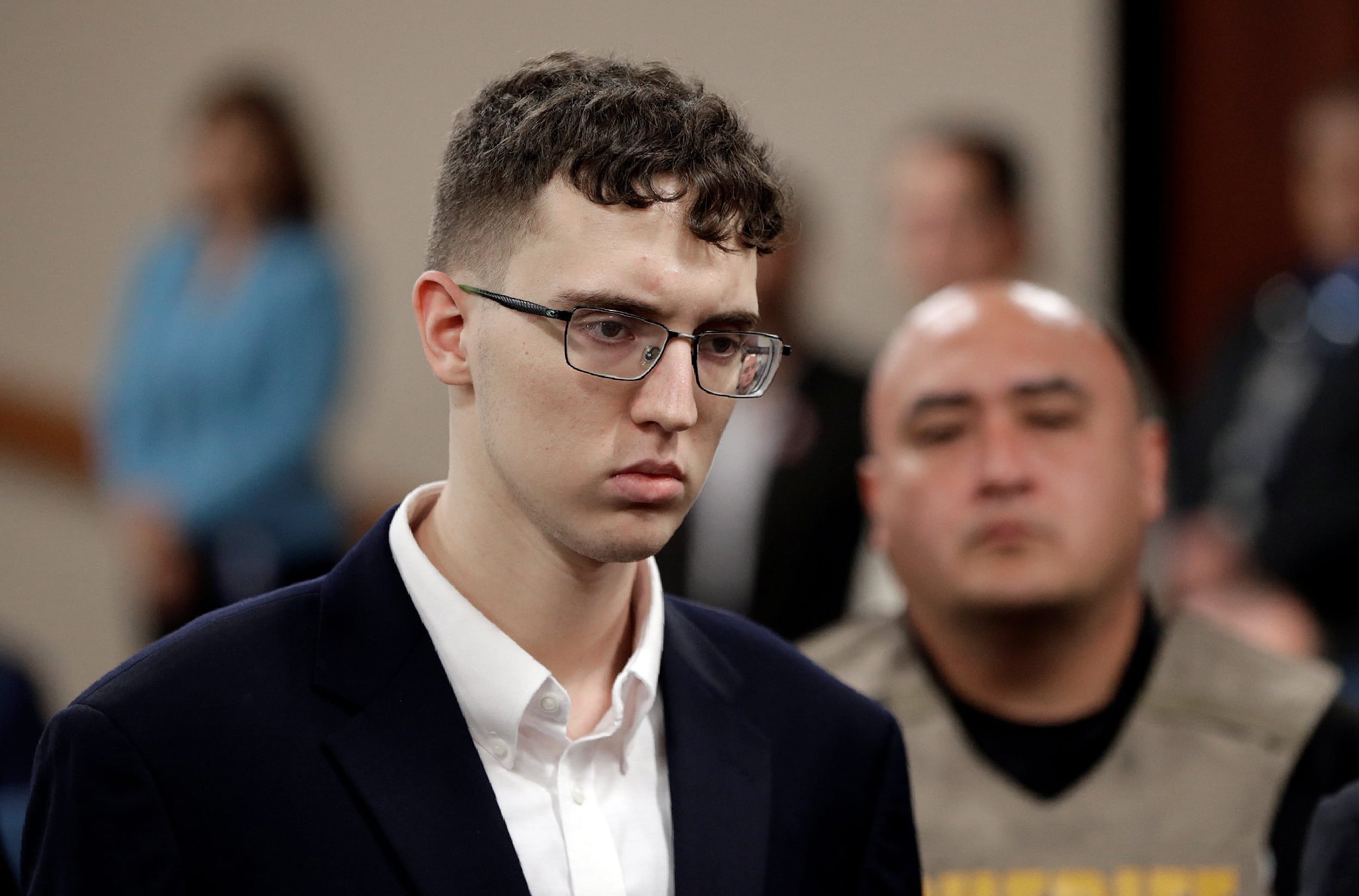