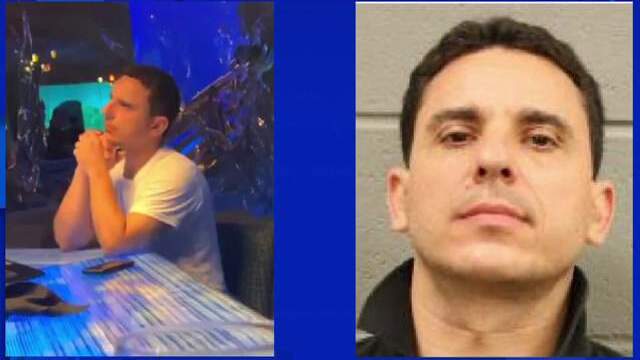 Two people were killed and a woman was left injured in the Downtown Aquarium Bar in a shooting incident in Houston on Thursday.

The suspect reportedly shot the couple sitting in the bar and then killed himself. The man and the suspect died on the spot, while the woman was taken to a local hospital and is now stable.

The police reached the scene after receiving an SOS call at around 8.10 p.m.

HPD Executive Assistant Chief Matt Slinkard said that the couple, identified as 29-year-old Gabriel Vargas and his 24-year-old wife, were having dinner at the bar. Suddenly, the suspect, identified as 39-year-old Danny Cazares, got up and started firing on them before he shot himself.

As per KPRC 2 sources, the suspect was sitting at the bar for several hours by himself and was drinking before the incident took place. According to investigators, there was no relation between Czares and the couple. The reason behind the incident is not known.

The couple had shared several pictures and videos of their restaurant’s visit. In one of the videos, Czares can be spotted sitting a few meters away from them.

Cazares does not seem to have a clean slate. As per records, he was out on bond in April on similar gun charges.

The  court records show that Cazares’ niece sought police help to a restaurant in Richmond saying he was “high on meth and had a pistol.”

The police had charged and arrested him for sitting at the bar with a pistol loaded.

Back in 2020, Cazares was charged with criminal mischief for wrecking a motel room as he thought someone had crept into his room. Court records suggest he underwent a mental health evaluation at the time of his arrest.

He was spotted wandering near Cy-Fair Fire Departments’ bunkhouse on Christmas Eve.

The investigation is underway. The police have urged people with any leads can contact the HPD Homicide Division at (713) 308-3600.