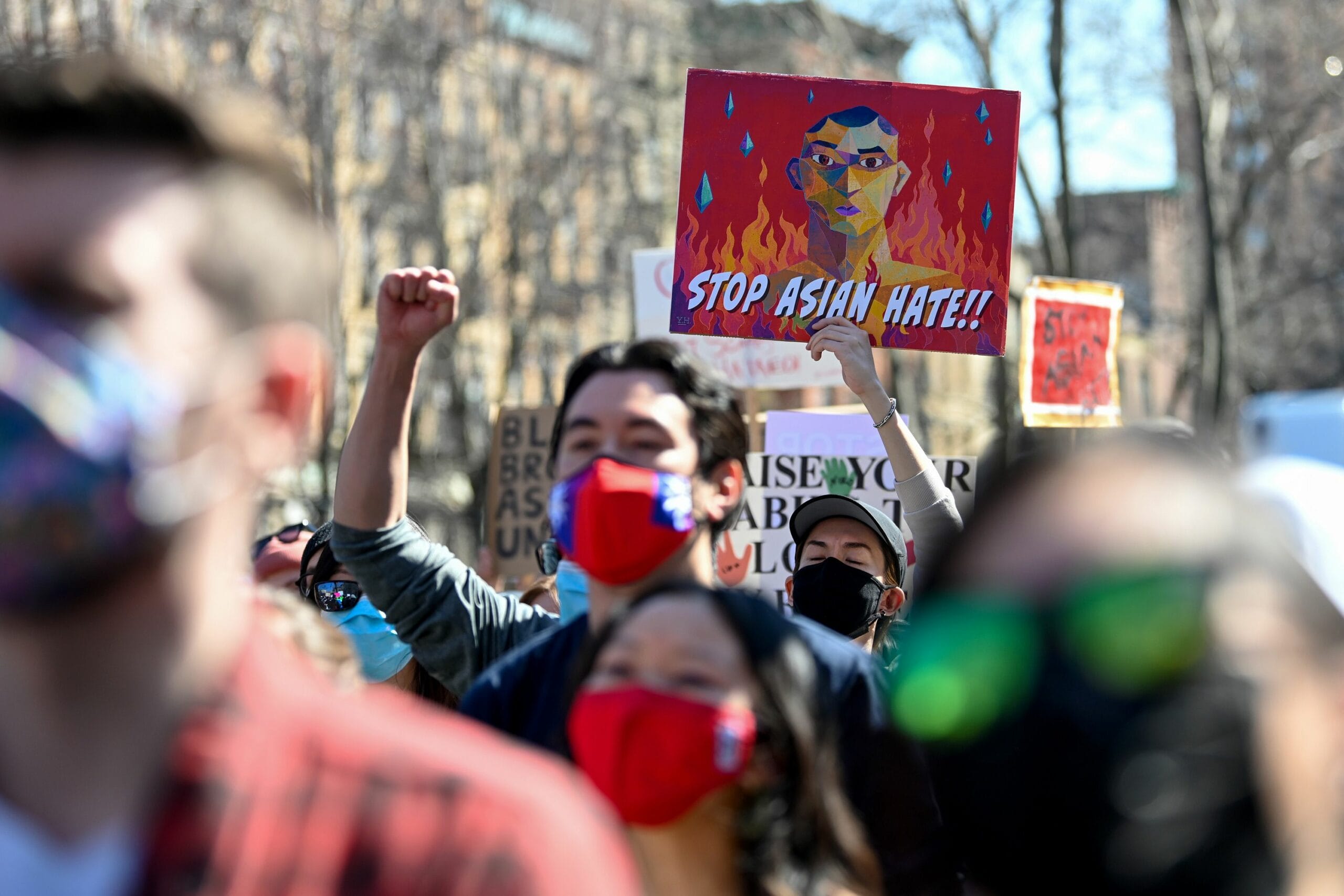 There is no place for discrimination in the United States, said state prosecutors as formal charges were filed against a 25-year-old woman who is believed to have inflicted physical harm in four separate attacks against Asians in Queens borough.

Reports hinted at the unprovoked attacks on various occasions from May to July this year. Among those who were badly battered by Marcia Bell is a 75-year old woman who suffered severe head injuries after the suspect struck a hammer on her head.

According to Queen’s District Attorney Melinda Katz, Bell was arraigned for a string of criminal charges in relation to hate crimes. Among the cases filed against Bell included assault, robbery and grand larceny, harassment and weapons possession.

With a string of charges filed against her, Bell may spend 25 years of her life behind bars in the event the court finds her guilty of the crimes. 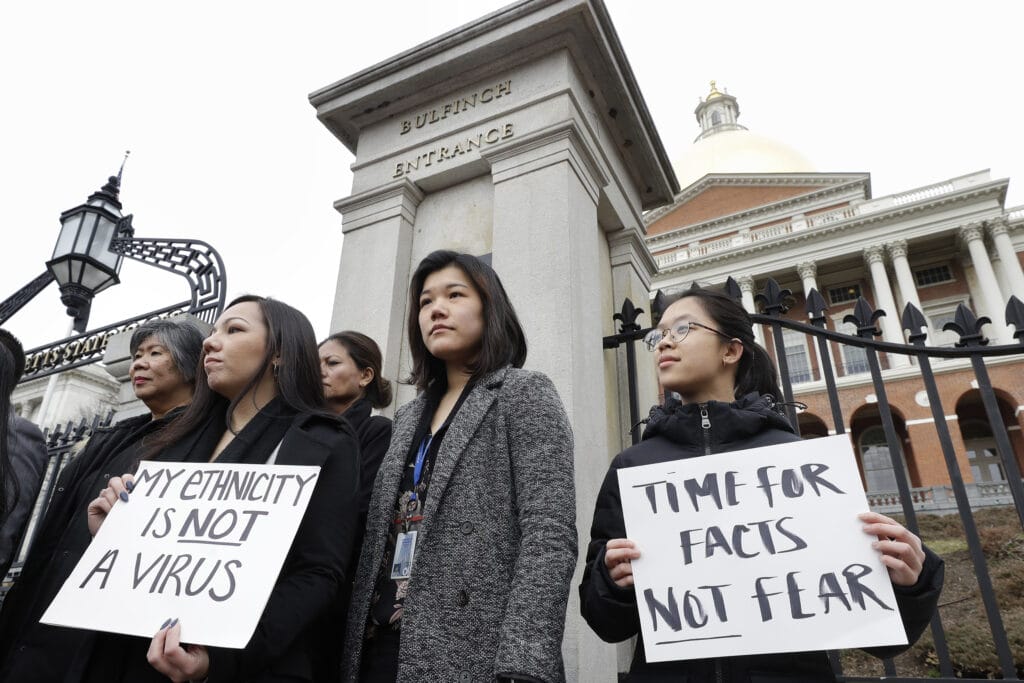 “Racism is immoral and unacceptable – acting on one’s prejudice is a crime. This defendant must answer for allegedly attacking four different victims – all people of Asian descent – during sudden, violent outburst(s) of rage here in Queens County,” reads a press release issued by the District Attorney’s Office.

One of the four complaints had Bell accused of punching a man in the face and removing his glasses in a parking lot in May. Another complaint had the suspect struck a woman in the back of the head inside a storage facility sometime in June.

Bell is also facing charges arising from a July 11 incident where she allegedly slapped a 63-year old woman on her face. The swing of Bell’s arms seemed so strong that the protective mask worn by the victim was literally disengaged.

The next court hearing is scheduled on August 16.