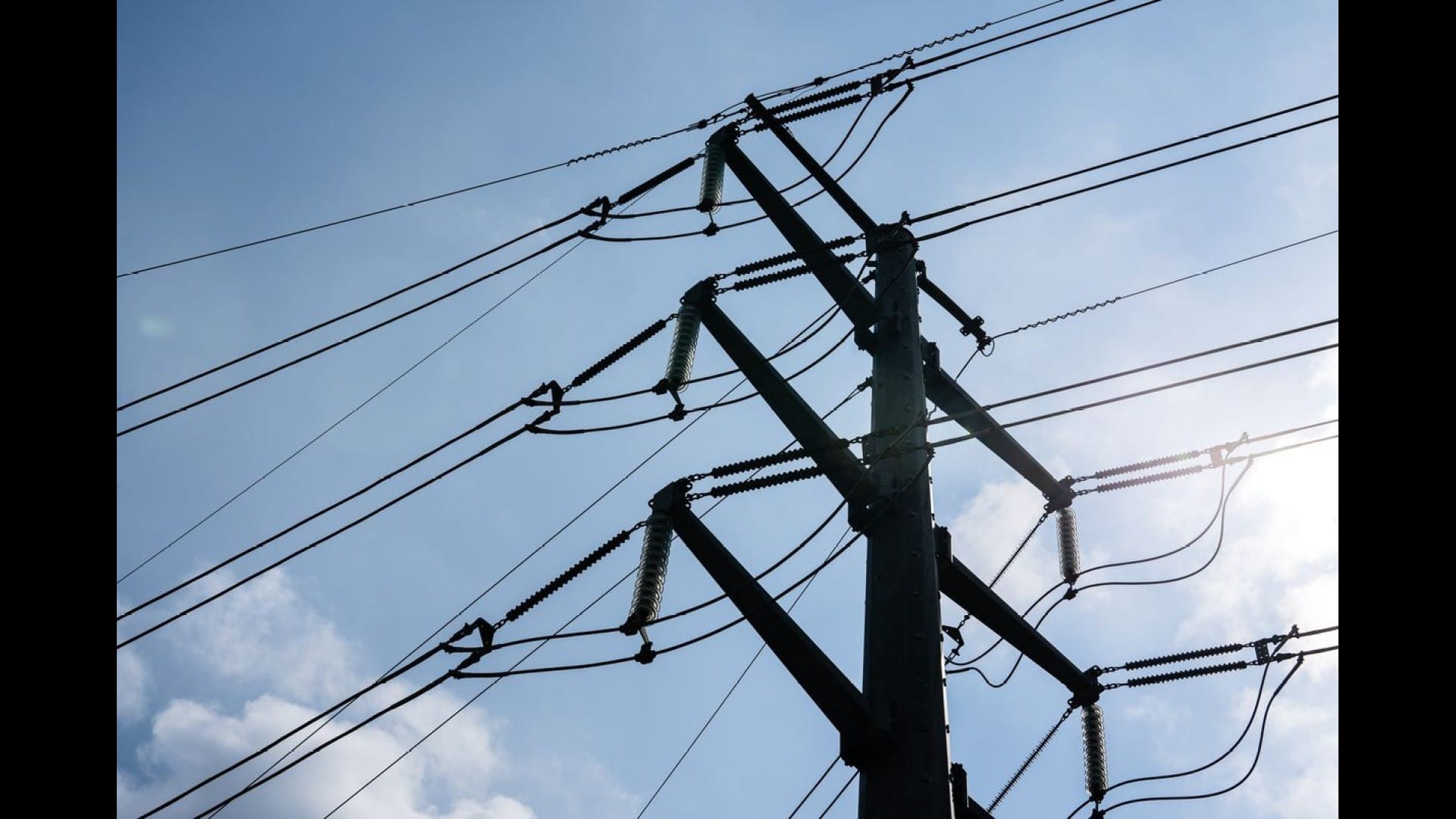 In Texas, officials have added 59 deaths to the toll in relation to the Feb. 14 cold wave and the further collapse of the Texas electric power grid. According to the Texas Department of State Health Services, the new tally boosts the toll from 151 to 210 deaths. 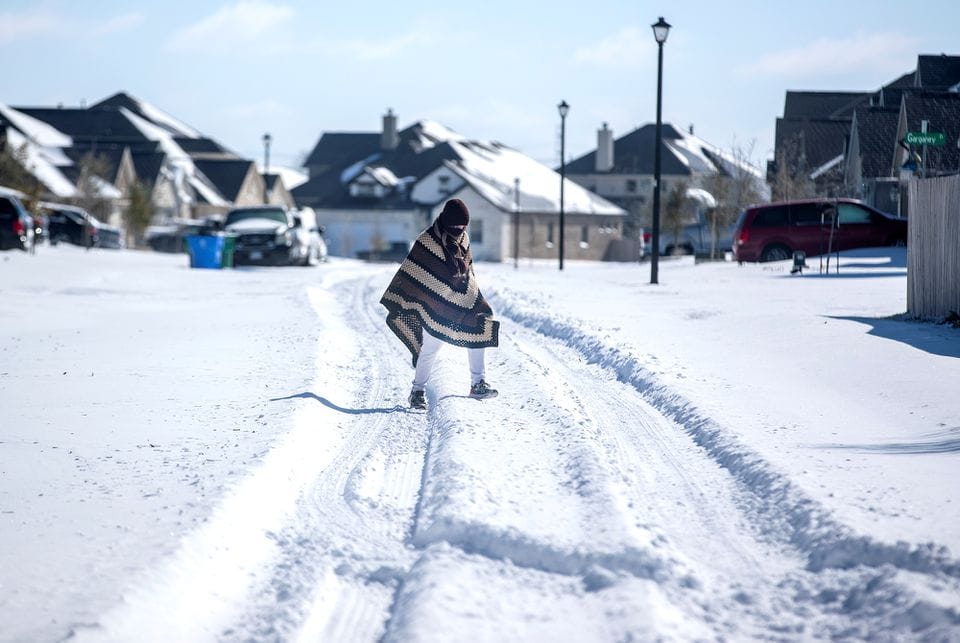 The recent deaths were due to the exposure of these people to the below-zero temperatures. Others died from carbon monoxide poisoning because Texans tried to seek warmth from the heat of the cars and outdoor grills. This is not yet the final tally as the department is still anticipating an increased number of deaths to be confirmed.

Most of the deaths recorded were from three counties. The most deaths were from Harris County with 43 of the 210. Travis County comes in second with 28 deaths. Dallas is at the third spot with 20 deaths.

The Electric Reliability Council of Texas (ERCOT) joined the Senate committee at the Capitol on Tuesday morning to discuss the state of the power grids even if Governor Greg Abbott did not include this in his agenda for the special legislative session he called this month.

During the meeting, the officials of ERCOT said that the problems last June with the power plants that went offline in the middle of a heatwave were still connected to the February freeze. 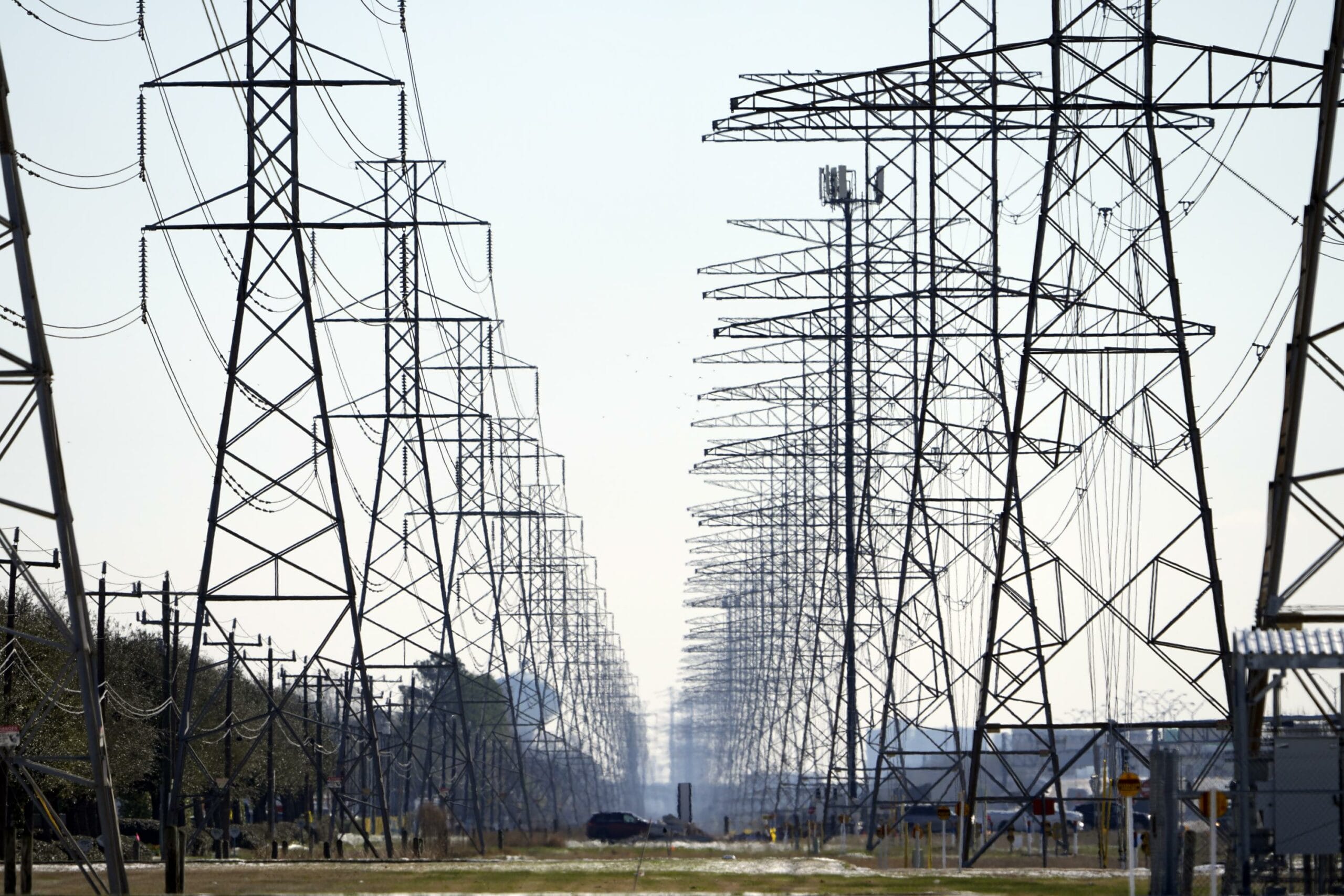 The grid operator’s interim president, Brad Jones, also shared during the Tuesday meeting the plans that they have so that the lawmakers and the public will once again be confident in their reliance on the power grids.

One of the key points that Jones said, they will require CEOs of different energy companies all over Texas to sign a letter affirming that their equipment is prepared to endure any weather. They also hope to incentivize power plant operators who will store reserve fuel onsite if any problems occur.