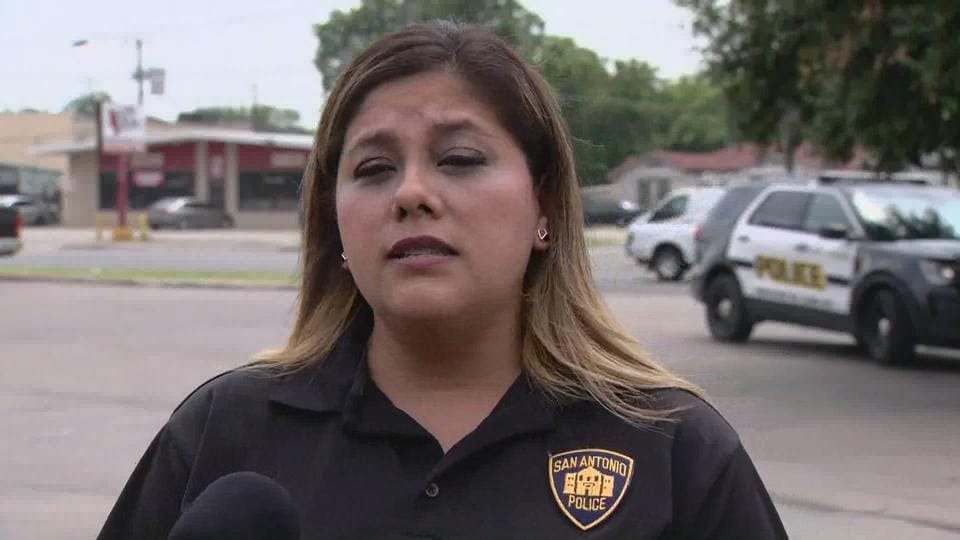 A woman was apprehended at a gas station on the city’s southwest side after an hours-long pursuit that involved San Antonio police.

Around 1 p.m., a West SAFFE unit was supporting another SAPD unit when they came across the suspect acting belligerently in the 3600 block of Fredericksburg Road, according to officials. The officers asked the suspect to leave, which she did, but she subsequently returned and proceeded to act belligerently.

Police attempted to pull the suspect aside after observing her committing traffic offenses. According to officials, the suspect then purposefully crashed into many cars, including patrol cars, before fleeing the scene.

Police followed the suspect’s automobile for a safe distance before apprehending her at an Exxon in the 2600 block of South Zarzamora Drive. The woman was apprehended and is now facing accusations of aggravated assault on a peace officer and fleeing arrest.

According to an SAPD official, this was neither a chase nor a pursuit, but rather a “follow.” Police stated that they are also looking into other suspected offenses committed by the suspect, but no information was provided as to whether this was an alleged bank robbery.

A fight on the west side over a woman ends in a fatal shooting.

Meanwhile, a fight between two men over a woman turned tragic late Sunday night on the west side, according to police. One of them shot the other in the chest. A suspect was apprehended some hours later.

According to the San Antonio Police Department, the two men got into an argument inside a home in the 800 block of Pleasure Park Drive around 10 p.m. Curtis Tarnell, 33, was identified as the victim by the Medical Examiner’s Office. Devonte Campbell, 34, is charged with first-degree murder.

Police said the two males were arguing outside the home when the event occurred. But they don’t know what sparked the altercation, which resulted in the discharge of a pistol.