A Baytown woman has been accused in connection with multiple violent attacks in the Galleria area that targeted people shopping and dining.

Sarah Seay, 30, is accused of participating in organized crime and is charged with planning an aggravated robbery. One man was murdered during one of the robberies.

A hearing officer told Seay, who is 7 months pregnant, in court Friday night, “These are serious accusations in this warrant.” The amount of her bond was set at $50,000. 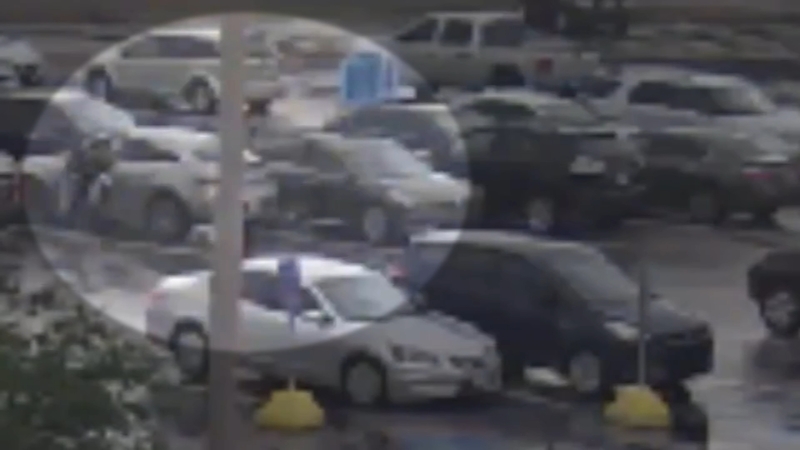 According to court records, Seay used the Turo app to hire automobiles that two brothers – one of whom is the father of her children – used to rob individuals of hundreds of thousands of dollars in jewelry, cash, and other goods.

According to police, Seay hired Cadillacs, an Audi, and a Mercedes to blend in while following victims home.

Court documents state the leases were linked to at least four armed robberies dating back to May 7 and one deadly gunshot on Lester Street on May 27. The victim was 28-year-old Josh Sandoval.

His family met via video conference on Friday night to discuss his death and the “jugging crimes” that have wreaked havoc on so many people’s lives. With covert operations and monitoring, Houston cops have been chipping away at the violent robbery teams.

According to court documents, the detective in Seay’s case analyzed rental agreements and vehicle monitoring to discover that the automobiles utilized were at both her apartment and the victims’ addresses.

“This is simply a greater part of what’s going on in Houston,” Josh’s brother, Omar Sandoval, said, adding: “There have been so many deaths in Houston. It’s just absurd. My brother is a figure in the statistics.”

According to ABC13, investigators are focusing on apprehending these dangerous criminals.

Seay is a piece of the puzzle, and additional arrests are likely. “If these girls are helping these guys, they need to go to jail, just like they do,” said Queena Simmons, a family friend. Josh’s family awaits a murder charge.

“I held his hand in the hospital and I told him we’re going to find justice,” his sister, Aimee Castillo said. 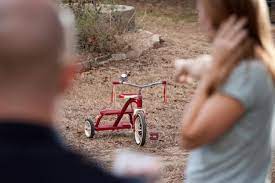 Houston Kid Gets Stolen along with a car, Suspect Leaves the 1-year-old in a Dollar Store 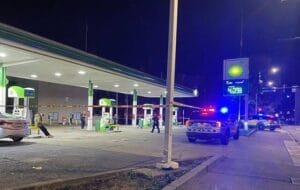 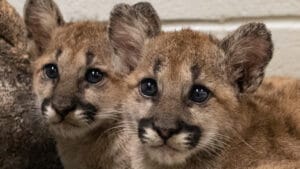