What Are The Latest Reported Side Effects Of Pfizer, Moderna COVID-19 Vaccines?
Advertisement 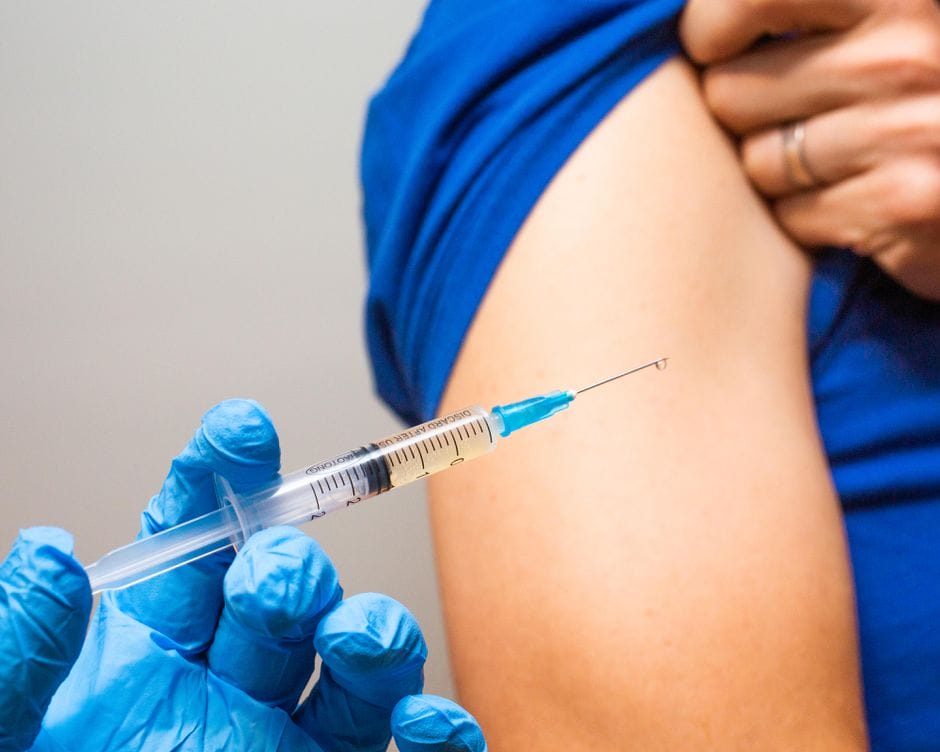 COVID-19 vaccination drives in countries across the globe are slowly putting the world back on track. Though the benefits of getting vaccinated are more than the risks, there are several side effects that have been reported. A new study has linked the Pfizer and Moderna coronavirus vaccines to four skin reactions.

What are the effects? 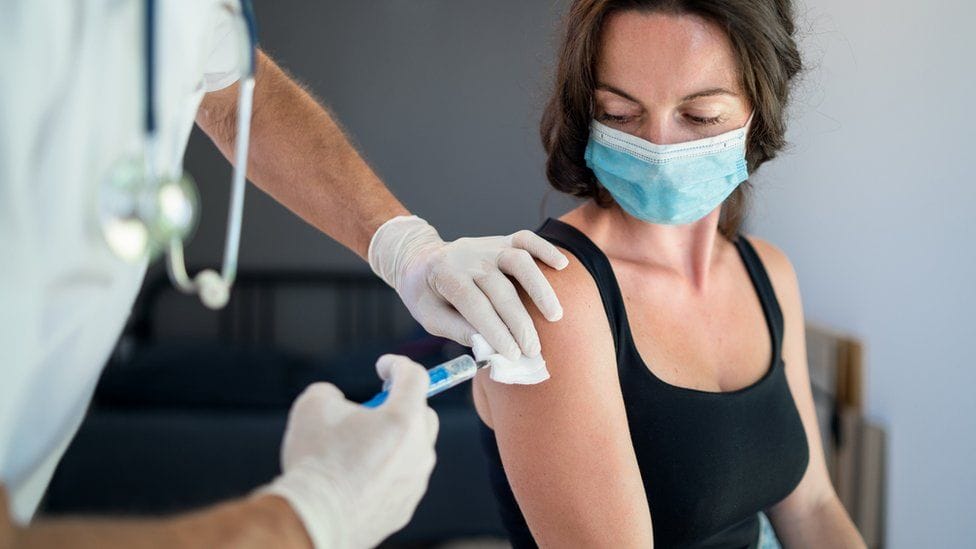 According to the report released in JAMA Dermatology, the four main reactions are common in both vaccines. The most reported reactions were rashes and itching somewhere else other than where the injection was given.

Hives, a swollen and itchy rash that can develop all over the body, were also observed by patients.

There are many vaccinated people who reported that they had suffered swelling or angioedema – the swelling of tissue under the skin.

Merely 15% of men had a skin reaction after getting a shot, compared to 85 percent of women.

The allergists also found that in the group they analyzed, patients did not frequently have the same reaction after receiving their second dose.

After their initial jab, eight out of ten patients (83 percent of the group) experienced itching or rashes, but no further difficulties were reported.

So far, millions of people have had a COVID-19 vaccine and the safety of the vaccines continues to be monitored. Reports of serious side effects are very rare.

So in case you are not vaccinated yet, make sure to get it as soon as possible. Even if you get COVID-19 after getting vaccinated, don’t doubt the vaccines’ efficacy.

According to lead author Lacey B. Robinson, MD, MPH, an allergist and researcher at MGH, skin reactions should not discourage people from taking a second dose.