The Houston Police Department and Crime Stoppers are seeking public assistance in identifying and locating a suspect in an aggravated robbery.

Crime Stoppers will pay you up to $5,000 if you assist police in apprehending the gunman involved in the incident.

The robbery took place on May 28, 2021, at around 8:50 p.m in Southwest Houston. Investigators say the victim pulled into a fast-food restaurant parking lot to take a shirt from his trunk. 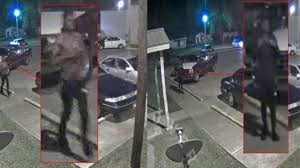 Soon, an unknown male approached the victim while he was walking back to his driver’s side door. He brandished a gun at him and demanded his goods, authorities said. The victim resisted the suspect’s demands and fought back.

According to investigators, the suspect took his own revolver and began shooting. The man was shot seven times.

Authorities said that the victim, while being shot at, was somehow able to fire his own gun back at the perpetrator. who was also probably struck.

The suspect fled away

The victim was able to re-enter his car and drive away to seek assistance. The suspect also returned to his car, described as a little white SUV, and fled the scene.

According to authorities, the casings found from the suspect’s weapon were related to an aggravated robbery that occurred on May 7 in the 2700 block of Travis. During that incident, both victims rushed away from the suspect, who then shot at them twice, narrowly missing them. 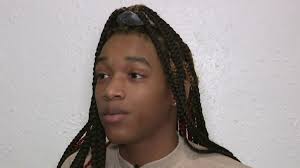 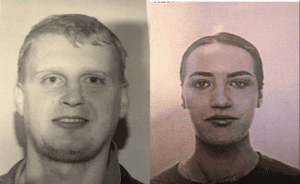 Illinois, Accused last seen in the State get issued a country-wide arrest warrant 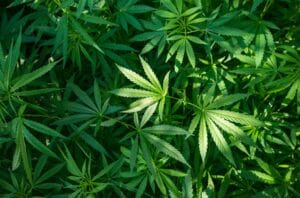 Illinois is starting the process of removing marijuana arrest records