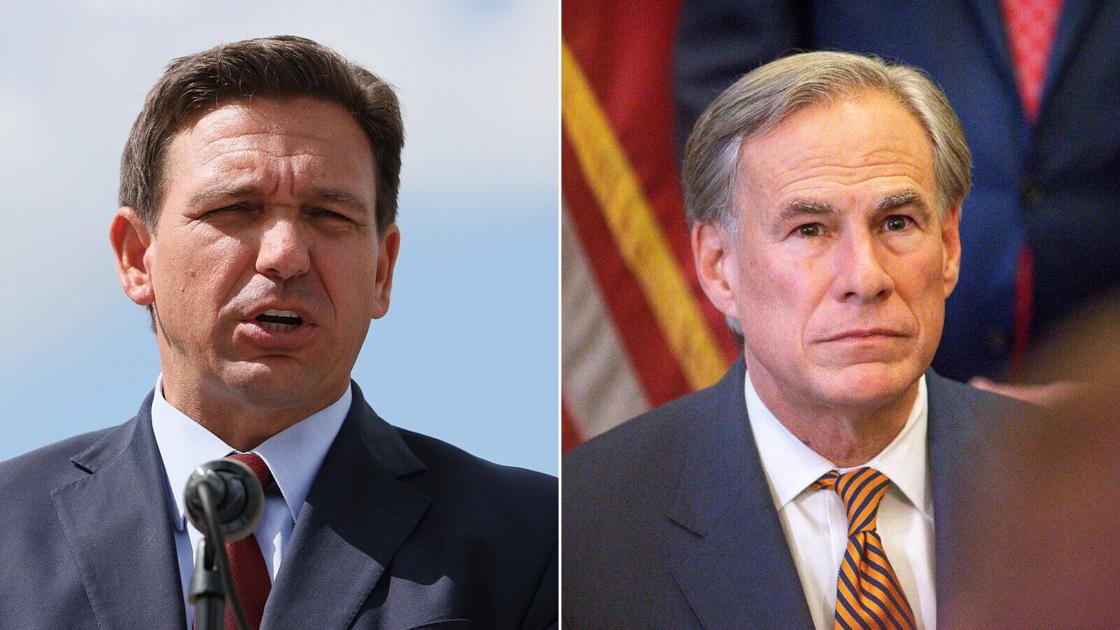 Both the Republican governors of Texas and Florida are set to face up against some of the nation’s biggest cruise lines, including Carnival and Norwegian, about whether tourists aboard ships leaving their jurisdictions should be asked to provide proof of vaccination.

The staunch views held by Florida Gov. Ron DeSantis and Texas Gov. Greg Abbott against so-called immunization travel documents are at odds with the policies being implemented by cruise lines as they prepare to start operations this summer, possibly jeopardizing the employment of cruise line employees relying on their states and creating confusion for passengers.

Last month, DeSantis passed a bill that banned “vaccine passports” and will be fined $5,000 per incidence if the businesses request documentation of immunization. With fines of $5,000 per passenger, Florida may attempt to impose enormous penalties on cruise ship companies.

That action occurred just weeks after he filed a lawsuit against the Centers for Disease Control and Prevention (CDC) over the agency’s cruise guidelines, in the hopes of allowing cruises to continue without restriction. Furthermore, the CDC needs 95 percent of travelers and 95 percent of employees to be immunized for ships planned to travel with more unvaccinated passengers to skip the agency’s obligatory trial sailings.

“We were saying, like honestly, just let them sail,” DeSantis said. “If we win the case, it opens up. They will all sail out of Florida. They will all do it consistent with Florida law.”

“I’m signing a law today that prohibits any business operating in Texas from requiring vaccine passports or any vaccine information,” Abbott said, referring to Senate Bill 968, which the Republican-controlled state legislature approved this year. “Texas is open 100% without any restrictions or limitations or requirements.”

Few businesses are adamant in their demands

Following DeSantis and Abbott’s demand, numerous cruise lines said this week that they will require immunizations on cruises from Florida and Texas this summertime.

With a voyage from Florida on June 26, Celebrity Cruises would be the first to seek to maneuver between DeSantis and the CDC. All travelers above the age of 16 must be immunized, according to the firm.