U.S. Has 'No Explanation' For UFO Sightings
Advertisement 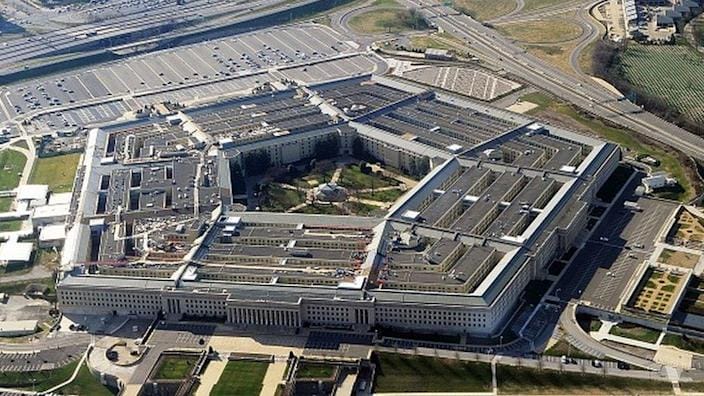 The United States government has stated that it has no explanation for dozens of unidentified flying objects spotted by military pilots.

According to a Pentagon report released Friday, all but one of the 144 reports made about the phenomenon since 2004 have remained unexplained.

It does not rule out the possibility that the objects are from another planet.

The report was requested by Congress after the U.S. military reported numerous instances of objects moving erratically in the sky.

Last August, the Pentagon formed the Unidentified Aerial Phenomena Task Force to investigate the reports. The group’s mission was to “detect, analyze, and catalog” these events, as well as “gain insight” into the “nature and origins” of UFOs, according to the Pentagon.

Is there anything new in the report?

According to the interim report released Friday, the majority of the 144 reported cases of “unidentified aerial phenomena” (UAP) occurred in the last two years, after the US Navy implemented a standardized reporting mechanism.

They “lack sufficient information in our dataset to attribute incidents to specific explanations” in 143 of the reported cases.

It also stated that there were “no clear indications that there is any non-terrestrial explanation” for the aircraft, but did not rule it out.

The Pentagon has released UFO videos for the record. According to the report, the UAP “probably lacks a single explanation.” Some could be technologies from another country, such as China or Russia, while others could be natural atmospheric phenomena, such as ice crystals that could register on radar systems, and some could be “attributable to developments and classified programs by US entities,” according to the report.

It further said that the one case they could identify “with high confidence” was “a large, deflating balloon.”

The UAP also posed “a clear safety of flight issue and may pose a challenge to US national security,” according to the report.

Is there any evidence?

Last month, two former Navy pilots on CBS News 60 Minutes discussed seeing an object in the Pacific Ocean that appeared to mirror their movements. One pilot described it as a “small white Tic-Tac-like object,” referring to the white oblong mints.

“And that’s exactly what it looked like, except it was moving very quickly and erratically, and we couldn’t predict which way it was going to turn or how it was maneuvering or the propulsion system,” witness and former Navy pilot Alex Dietrich told the BBC News.