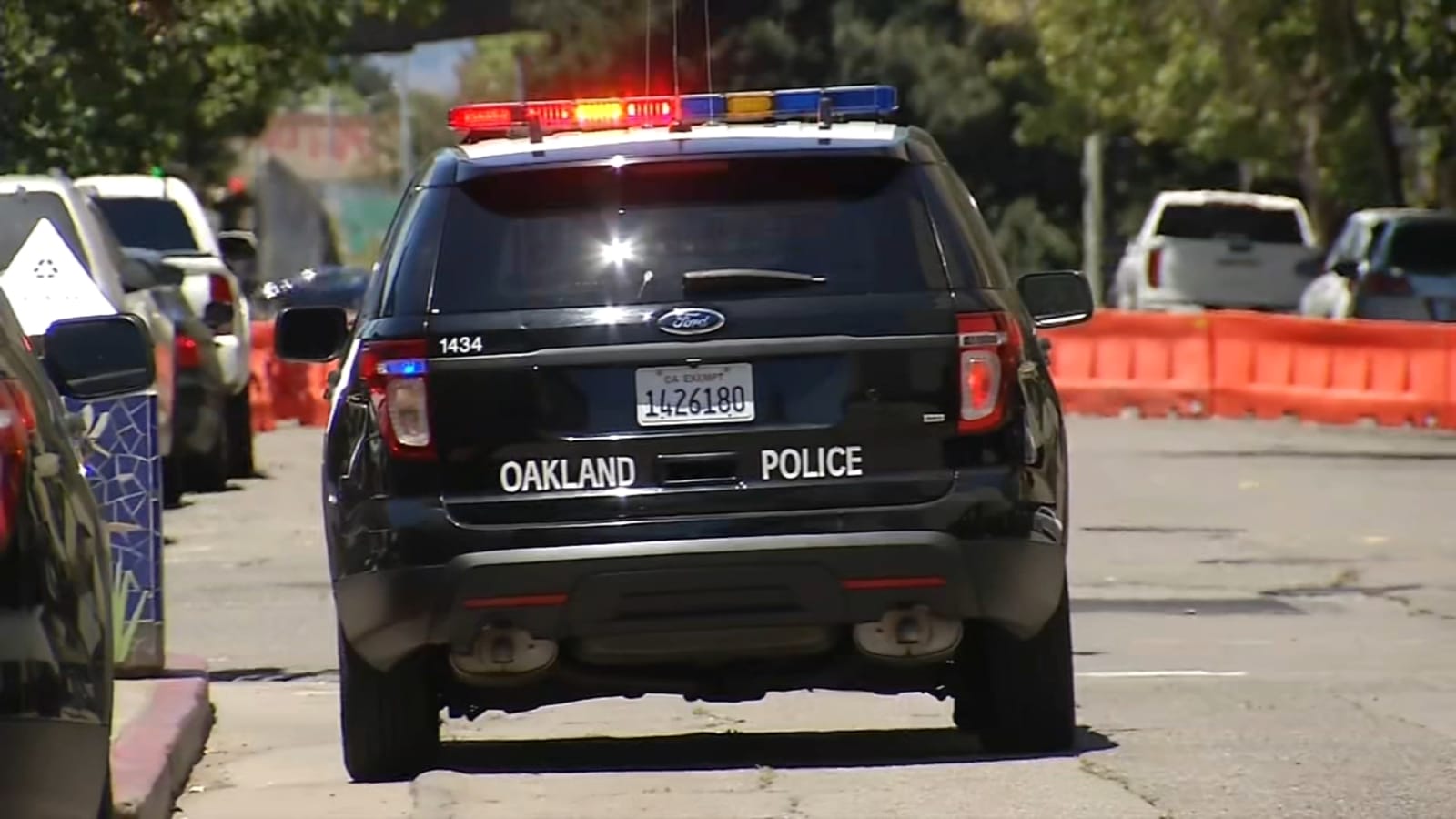 Two homicides in the last 24 hours have brought Austin’s homicide total for the year to 41. Last year, the city didn’t reach that milestone until October. While police officers claim they need more manpower, the city is investing that money in new violence prevention initiatives. 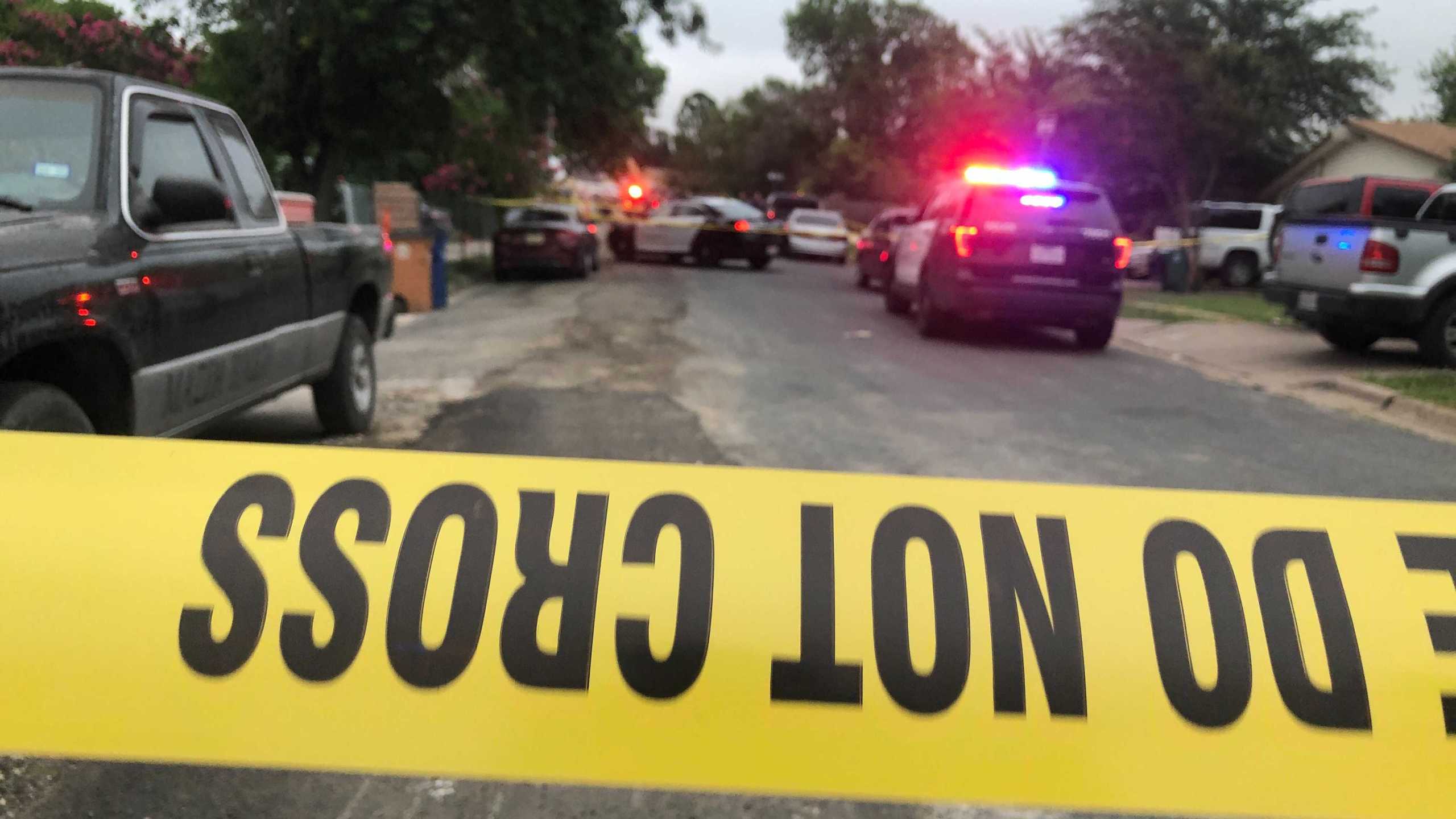 Wayne Manor has been coming to Givens Park every day for more than five years, even after his three dialysis appointments a week.

A senior patrol officer in Austin, Texas, says crime has increased in Givens Park. “Right now is one of the bad times,” Demitri Hobbs said after he responded to a fatal shooting near the park. Nearly $2 million from the police budget has been redirected to violence prevention programs by the city.

Just this month, the city hired a program manager who will be in charge of developing those violence prevention strategies.

A man was fatally shot near the Travis County Expo Center

Manor says he respects that police have a job to do but thinks they react and overreact when it comes to crime calls. He thinks reinvesting some money into prevention programs is a good idea. “I’m thinking it would be alright, to take it from the police funding,” he added.

The Office of Violence Prevention (OVP) is currently working on a safe gun storage initiative. It is also reviewing recommendations from the Reimaging Public Safety Task Force and technical experts to determine other programs. Michelle Myles, the manager of OVP, says her office’s goal is “to work as part of an ecosystem to prevent violent acts reducing the need for APD intervention.”