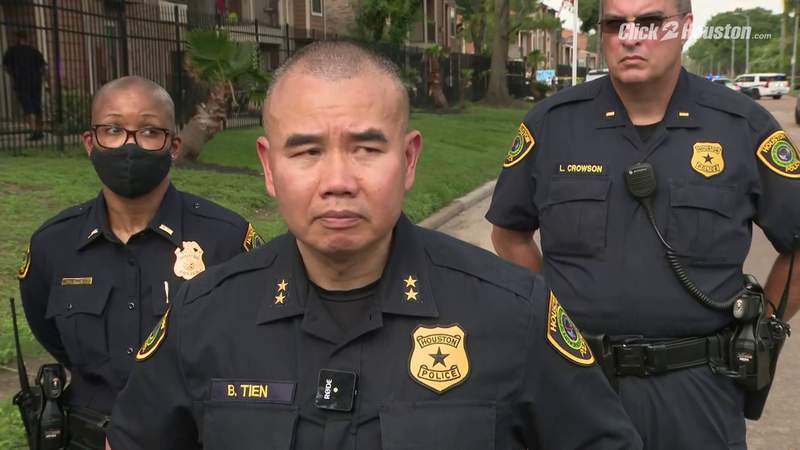 One person was killed and two others were injured in a shooting incident in downtown Houston.

According to police, a witness called in a report that a man and a woman were shot near a McDonald’s in the 1900 block of Main Street in Pierce. One victim was pronounced dead at the site, officials said.

There was no more information available at the time. 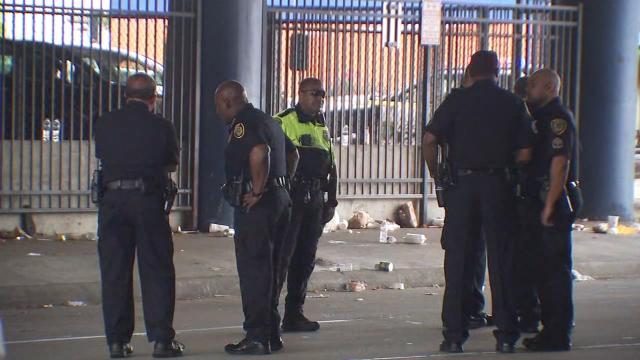 “HPD commanders, detectives, and PIO are en route to a fatal shooting at 1900 block of Main St at Pierce St. 3 people have been shot, one of them has been pronounced deceased. The suspect fled the scene. No other info known at this time”

Houston police have documented at least 215 homicides in 2021 as of Saturday.