Texas Will Boycott You If You Boycott Texas Oil: Abbott
Advertisement 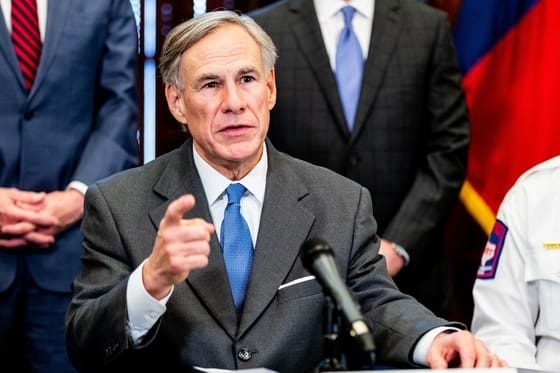 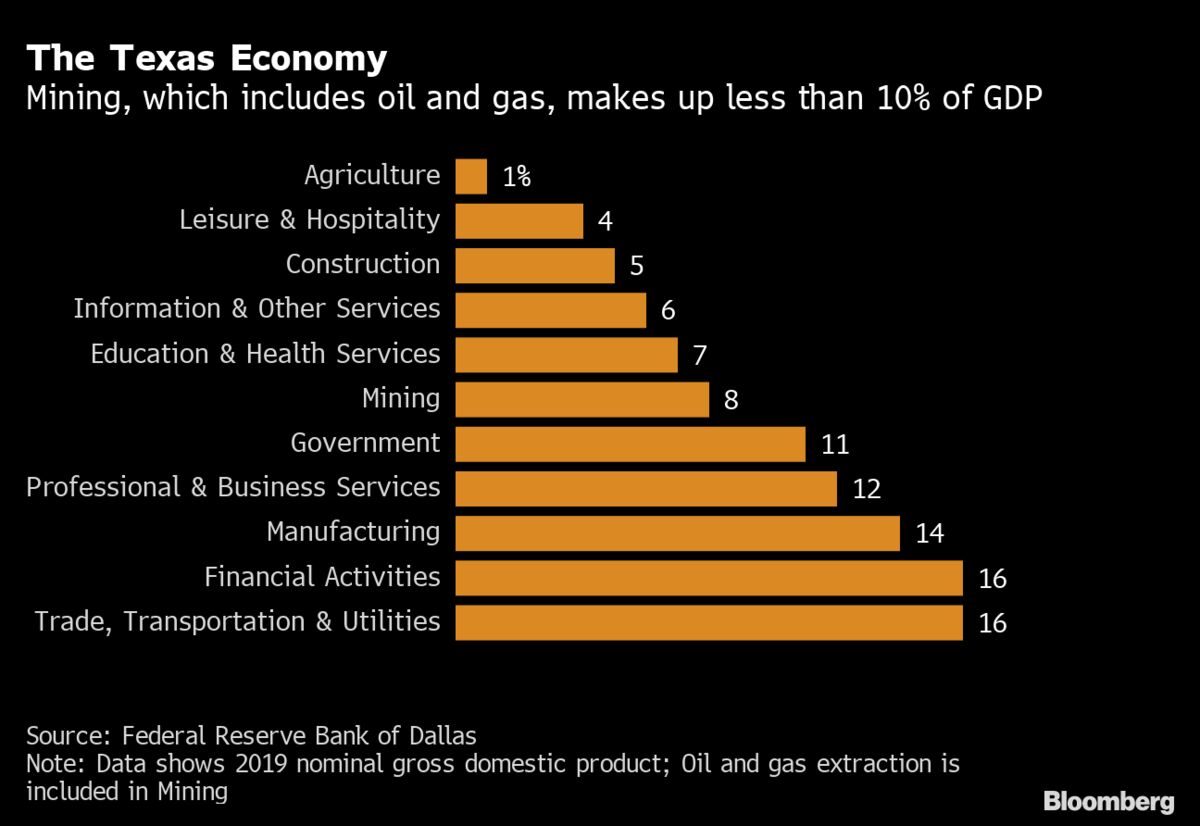 “Concerns that would arise in considering the larger universe of business development in the state, such as discussion of climate change and changes in corporate practices, are all moving to the back of the line,” Jim Henson, director of the Texas Politics Project at the University of Texas at Austin, was quoted as saying by Bloomberg.

“We are not at a position where such considerations will outweigh partisan gestures like this.”

The law might harm Bank of America Corp. and Citigroup Inc.’s municipal underwriting businesses in Texas, which is a large market for state and local debt transactions. In 2018, the banks announced policies restricting the gun sector.

The proposals are the most recent manifestations of a growing schism between Republican lawmakers and corporations that have taken a public stance on contentious issues.

American Airlines Group Inc. and Microsoft Corp. were among the companies that wrote to Texas leaders last month, urging them to “oppose any changes that would restrict eligible voters’ access to the ballot,” as the state worked to finalize bills that would make it more difficult to vote in certain areas.