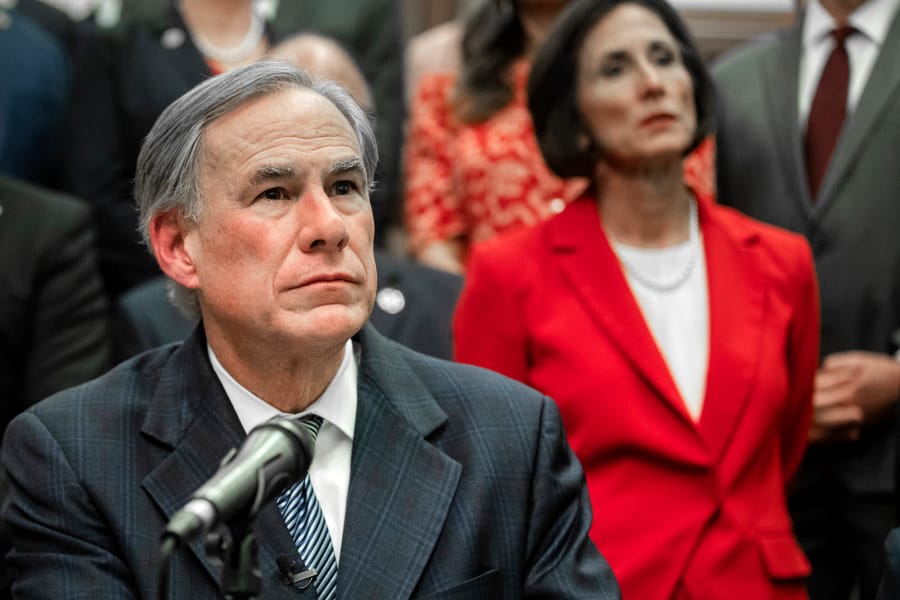 “Given the obvious statutory mandate to utilize this money to react to the pandemic, there is no rationale for using Coronavirus State Fiscal Recovery Funds to build a border wall,” the lawmakers stated in the letter. 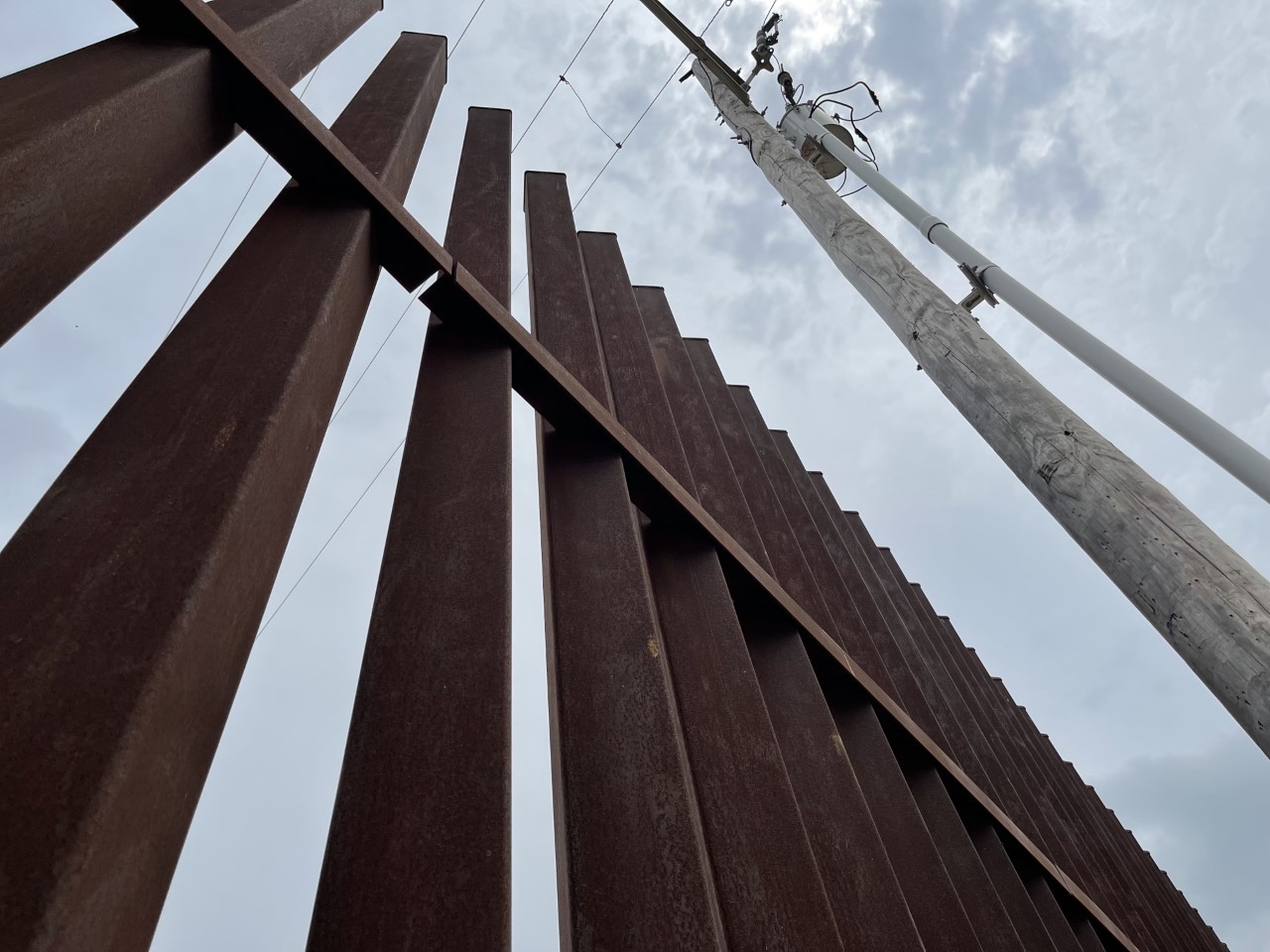 “There never has been and never will be a constructive purpose served by Trump’s ideologically motivated, wasteful, destructive wall,” the letter stated, urging the Department of Treasury “to make clear in the interim final rule that these Recovery Funds cannot be used for a border wall, fence, or similar installation.”

On June 10, Abbott stated during a Border Security Summit in Del Rio, Texas, that the state will build a “border wall” and/or a border fence along its border with Mexico. In addition, he promised the state $250 million in startup money to kickstart the project.

Abbott is raising funds through crowdsourcing and has allegedly earned $459,000. But that is insufficient, and lawmakers are afraid that he may use COVID-19 funding to supplement his resources.

Gonzalez, for example, said on Monday that the American Rescue Plan will contribute $5.4 million to the expansion of infrastructure at three airports in South Texas, including McAllen Miller International Airport.

The letter was delivered at a time when the Treasury Department is deliberating on a final regulation for the distribution of those government monies.