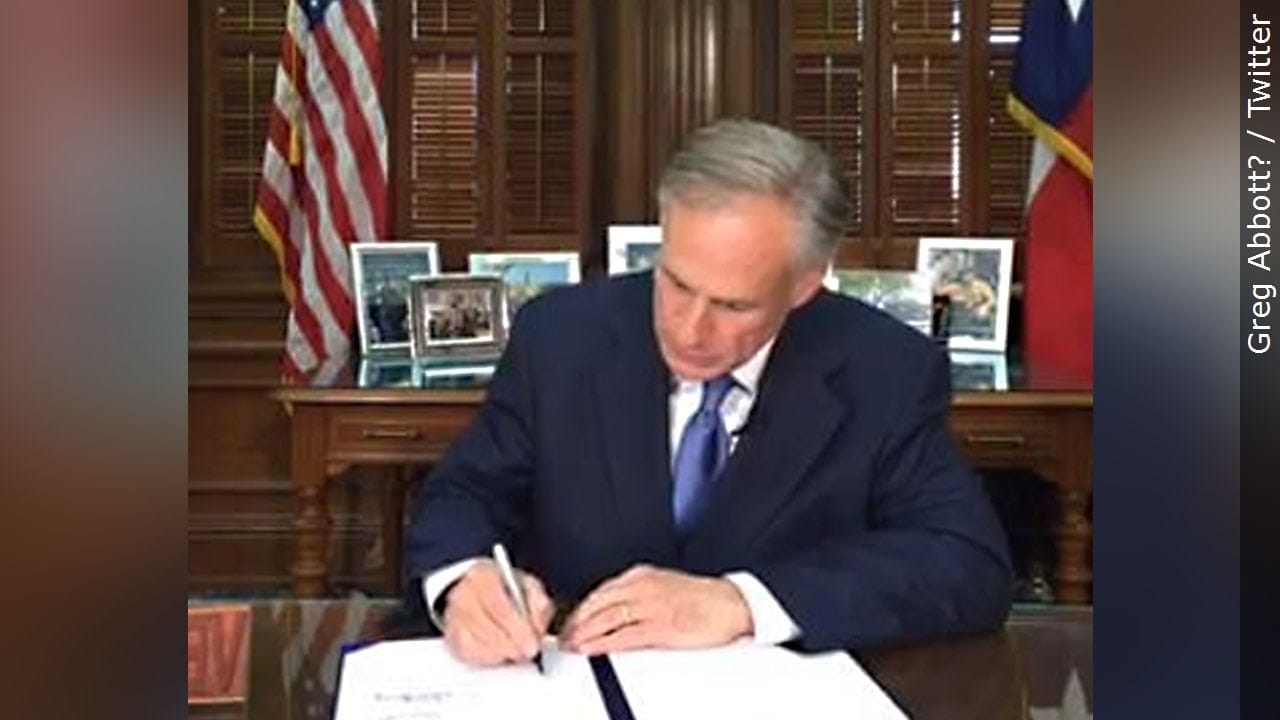 Texans will soon be able to carry handguns in public without any permits or training. Thanks to the state’s Republican Governor Greg Abbott who signed a permit-less carry gun measure into law Wednesday.

The bill allows anybody 21 and older who may lawfully own firearms in the state to carry pistols in public without a permit. The legislation is scheduled to take effect in September, CNN reported.

Texas, by signing HB 1927 into law, joins a small group of other conservative-led states that have enacted some kind of permitless carry and expanded gun rights at the state level.

Democrats and several state law enforcement officials argue that the bill eliminates obligatory weapons training, which helps safeguard the public while also making it more difficult to establish who is carrying a weapon illegally.

Abbott said earlier this year that he would sign the law. “I favor it, and I believe it should reach my desk, and we should have ‘constitutional carry’ in Texas,” he told WBAP in April.

Republicans in favor of the permit-less carry bill

Republicans who support the permitless carry bill, often known as “constitutional carry,” claim that by eliminating the licensing requirement, they are removing an artificial barrier to individuals’ ability to bear arms and guaranteeing that Texans have access to personal protection in public.

Texas already enables citizens to openly carry weapons without a license. Residents in Texas must have licenses to carry open or concealed pistols under current law. Residents must submit a fingerprint, conduct a background check, attend a training session, and pass a shooting competency exam as part of the licensing procedure.