Teen Arrested In Connection With Shooting Outside Houston Gym
Advertisement 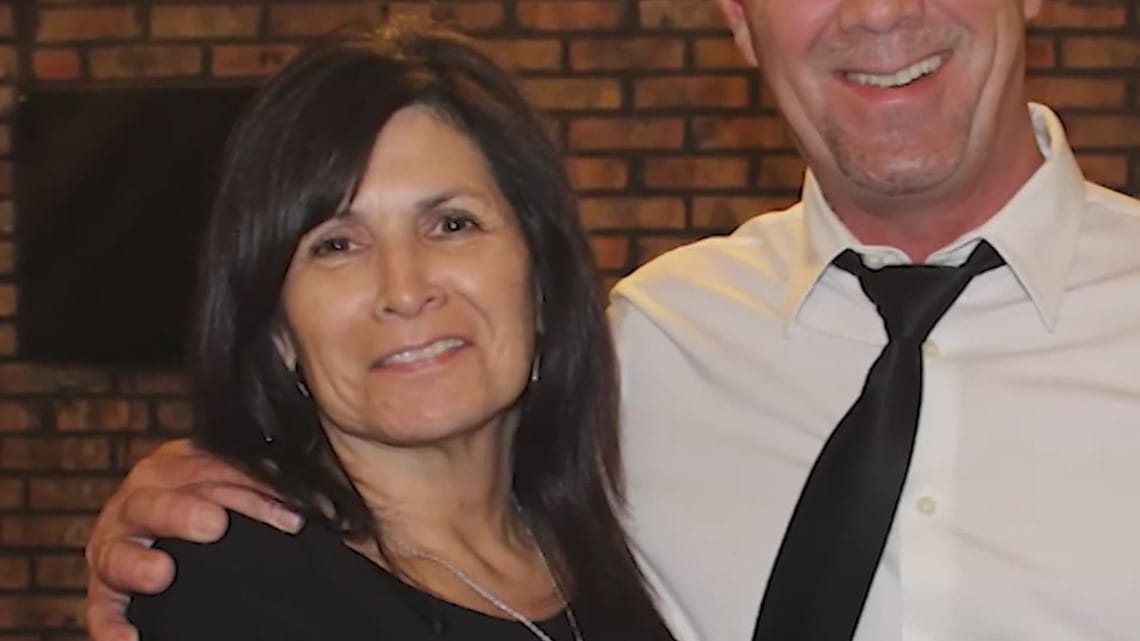 Elsa Mikeska, 62, was shot and killed outside Life Fit Gym on Fuqua on June 17 during an attempted robbery. 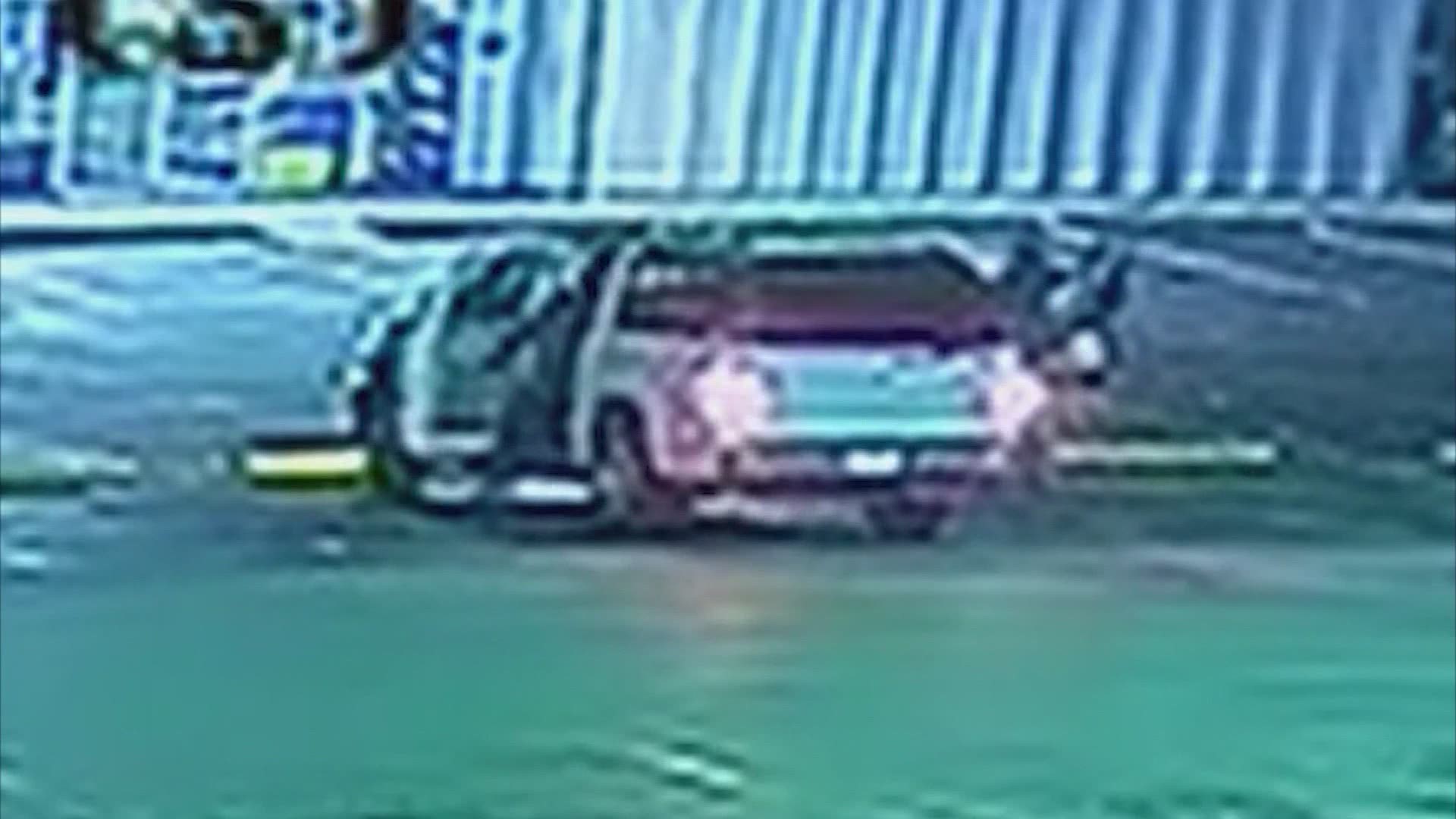 Houston police said they arrested and charged a teenager in connection with the shooting death of an elderly woman outside a local gym.

Police have not identified the suspect because he is only 16 years old, but they believe that he stood outside a white Chevrolet Suburban and fatally shot Mikeska during the attempted robbery around 4.50 a.m. outside the fitness center.

The suspect is currently in Juvenile Probation custody and has been charged with capital murder.

Now Mikeska’s family is one step closer to obtaining justice for the elderly woman.

“While we are grateful for this arrest, this individual did not act alone,” she said.

According to Rania Mankarious, CEO of Crime Stoppers of Houston, this case is far from over.

Mikeska had just parked her car in the gym’s parking lot when three suspects pulled up next to her in their white Suburban.

According to police, two of the suspects exited the SUV as Mikeska approached the gym’s front door, and the suspects appeared to call out to her.

Mikeska ran when she thought they were attempting to rob her, and that’s when one of the suspects pulled out a gun and shot Mikeska, who collapsed near the gym, according to police.

The suspects then re-entered their SUV and drove south on Beamer Road.

An aggravated robbery was reported at 10100 Freehill Street about an hour before Mikeska was shot, according to police.

The suspects attempted to steal the victim’s vehicle but were unsuccessful because it was inoperable, according to the victim.

The suspects were described by police as young Hispanic men in their twenties. They are described as “clean-cut and skinny,” and they appear to be locals.