State, Federal Lawsuits Against Facebook Dismissed By A Judge
Advertisement 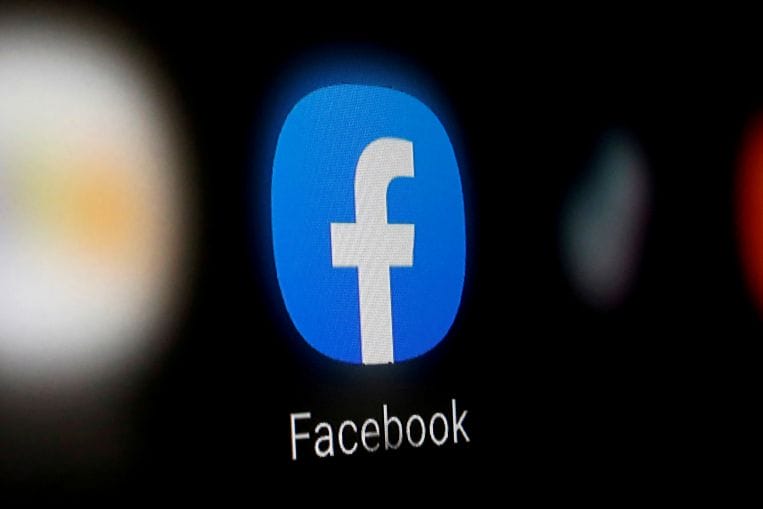 A federal court on Monday threw out antitrust lawsuits filed against Facebook by the Federal Trade Commission and more than 40 states, delivering a severe blow to regulators’ efforts to break up the business.

Judge James E. Boasberg of the United States District Court for the District of Columbia said that the complaint from the states needed to be dismissed because too much time had passed since the alleged offenses occurred.

The states, led by New York Attorney General Letitia James, accused Facebook in December of buying up emerging competitors like Instagram and WhatsApp in 2012 and 2014 to strengthen its social networking monopoly. 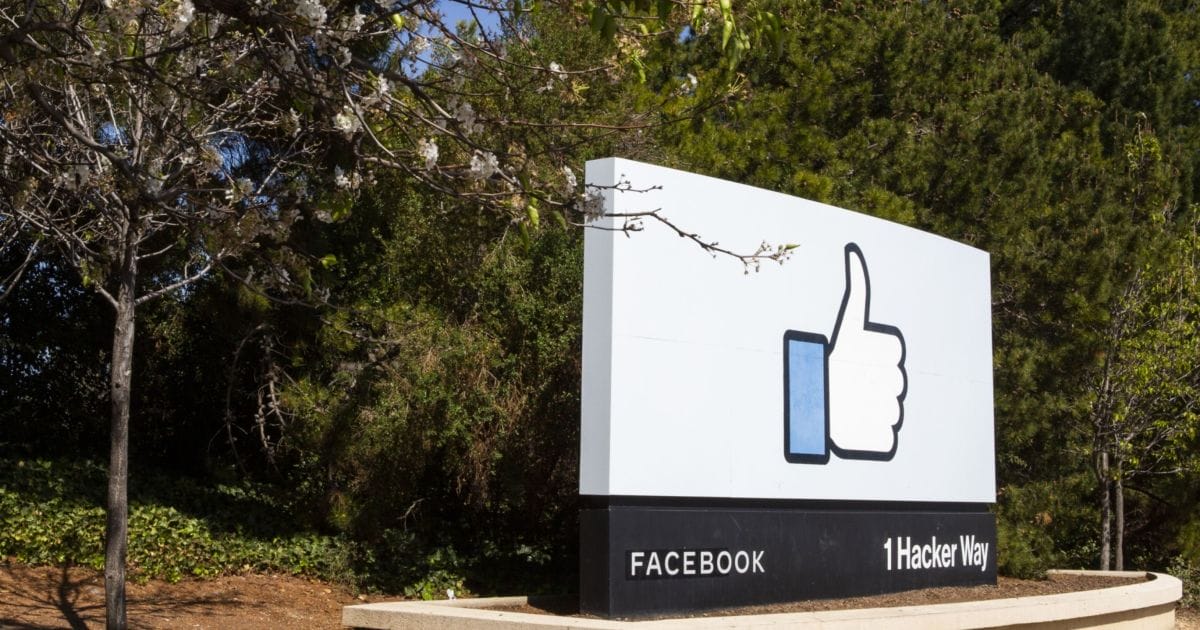 FTC filed another lawsuit against Facebook in December which lacked evidence

In another 53-page opinion, Boasberg stated that the Federal Trade Commission’s complaint, which was also filed in December, lacked sufficient evidence to back up the agency’s claims that Facebook dominated personal social networking.

The FTC had 30 days to file a new complaint, according to the judge.

“This really stings,” said William E. Kovacich, a former chairman of the agency. “This is a reminder to those who have wanted a dramatic, sweeping litigation campaign to take on Big Tech that there’s nothing easy about it because the courts have a different view of the antitrust system.”

The FTC and the New York Attorney General’s offices did not immediately comment.

According to Christopher Sgro, a Facebook spokesperson, they are relieved that today’s verdicts acknowledge the flaws in the government’s charges against Facebook. Every day, they compete effectively for people’s time and attention, and then we will continue to provide excellent products to the people and businesses who utilize their services.

Facebook’s stock rose after the news

Facebook’s stock jumped to 4.2 percent as a consequence of the news, and the company’s market valuation exceeded $1 trillion for the first time, a first for the social network.

President Joe Biden has selected critics of the tech giants to key regulatory positions, including Lina Khan as chairperson of the FTC, and he is expected to issue broad mandates for federal agencies this week to address corporate concentration across the economy. Lina Khan’s first significant responsibility as chairperson will be to amend the lawsuit in light of the judge’s criticisms.