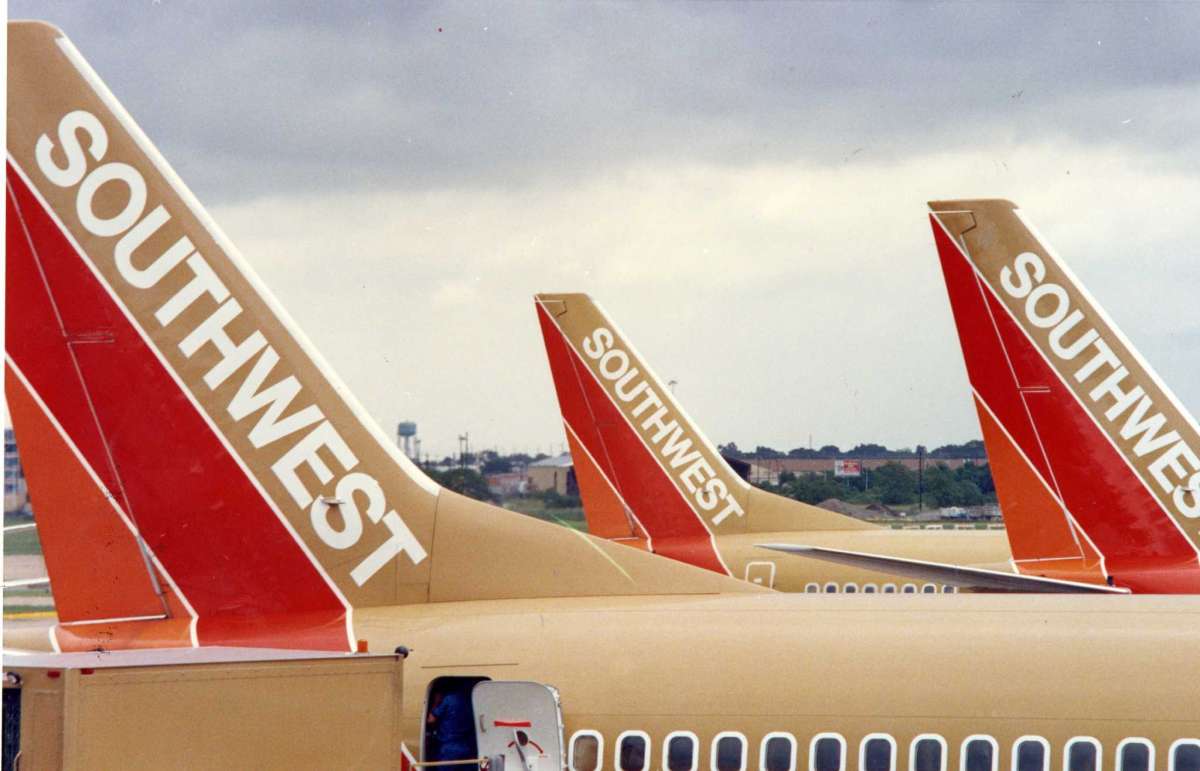 The first Southwest Airlines flight from Dallas landed at San Antonio International Airport 50 years ago. “The somebody else up there who loves you,” stated a slogan on a San Antonio Express-News ad printed that time. 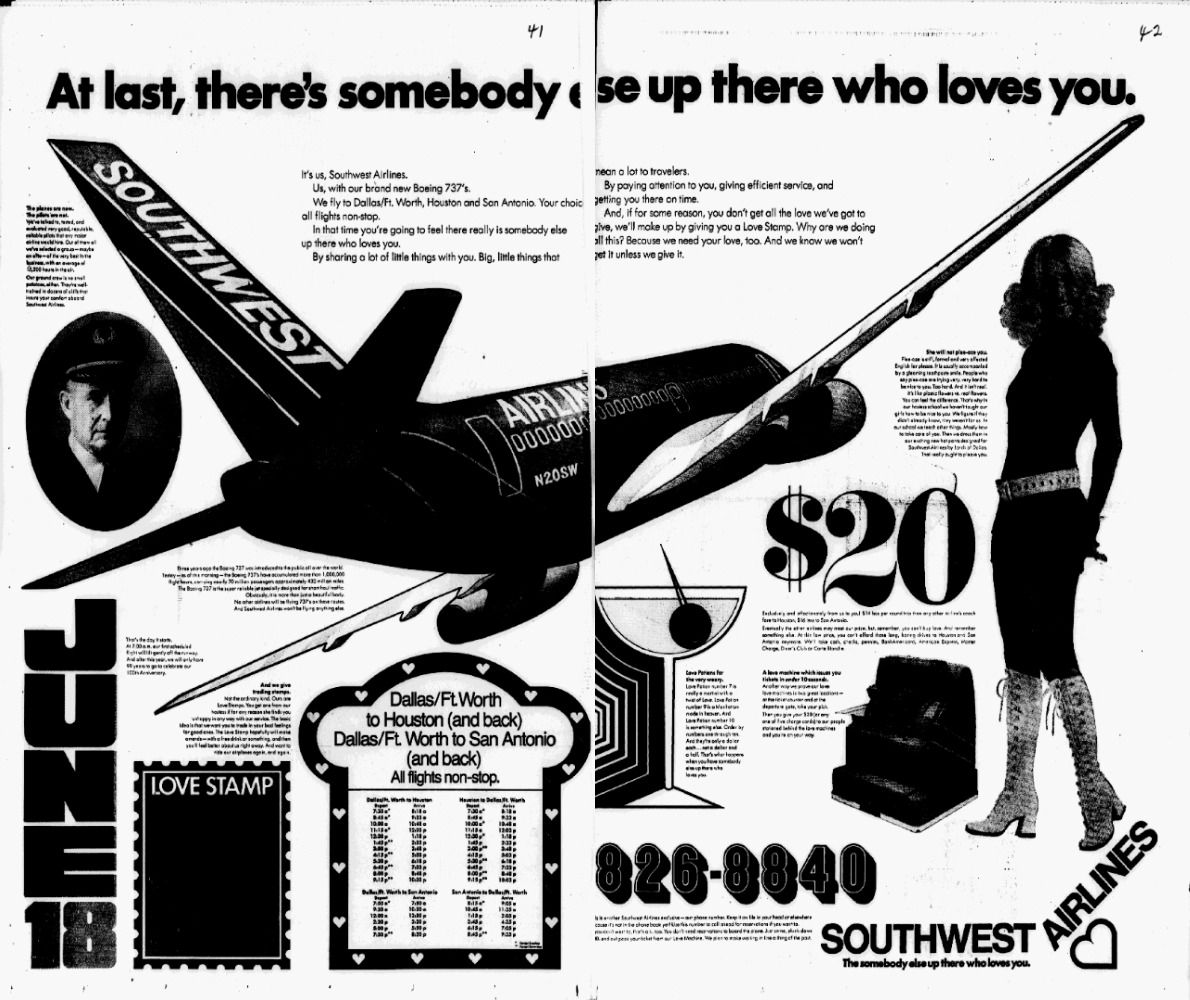 The company that now owns a fleet of 747 planes and carried more than 130 million passengers in 2019 began with a sketch on a cocktail napkin in downtown San Antonio’s St. Anthony Hotel.

Herb Kelleher and Rollin King drew the first sketch plan for flights between Houston, Dallas, and San Antonio while drinking at the hotel bar in 1966, during the Golden Age of commercial aviation.

On the paper cloth, they drew the Texas triangle and three lines (which would become routes) connecting Dallas, Houston, and San Antonio.

Lamar Muse, the first president of Southwest Airlines, is regarded as a “pioneer” in airline deregulation. He joined the company months before the first flight when there were no planes and only about $100 in the bank.

According to the New York Times, Muse negotiated the purchase of three Boeing 737-200s. The first flights from Dallas Love Field to San Antonio and Houston took off on June 18, 1971. According to the airline’s website, one-way fares were $20.

“THE OTHER AIRLINES MAY HAVE MET OUR PRICE, BUT YOU CAN’T BUY LOVE.”

This caption appeared in an ad published in the San Antonio Express-News on June 23, 1971, just a few days after the first Southwest Airlines flights took off. It contrasts the “love” passengers will receive from the new company with what “other airlines” have to offer.

During that time, one of the company’s most popular commercials aired. With first-class legroom and free cocktails, the hot pants-clad hostess promotes “executive-class service.” As if that wasn’t enough to pique the customer’s interest, a jumbo jet soars into view, frighteningly close to the woman’s head.

Despite the flashy marketing, Southwest was “an underdog fighting for its life” in its early years, according to D Magazine, a Dallas-based monthly publication.

According to the New York Times, Muse used marketing tactics to lure passengers away from competitors such as Braniff International and Texas International, such as slashing prices between Dallas and San Antonio and offering cheap drinks or a fifth of whiskey if they paid $26 for a flight.

Due to federal commercial aviation regulations, the corporation was initially limited to Texas. The Airline Deregulation Act went into effect in 1979, giving Southwest more freedom to move around the country.

Southwest celebrated its 50th anniversary on June 16 with a small group of employees and San Antonio Mayor Ron Nirenberg at the St. Anthony Hotel, where it all began.

Southwest Airlines unveiled “Freedom One,” a Boeing 737-800 painted with an American flag theme, over the weekend. Commemorate the anniversary and mark the airline’s recovery from the pandemic, which was one of the aviation industry’s worst financial crises.