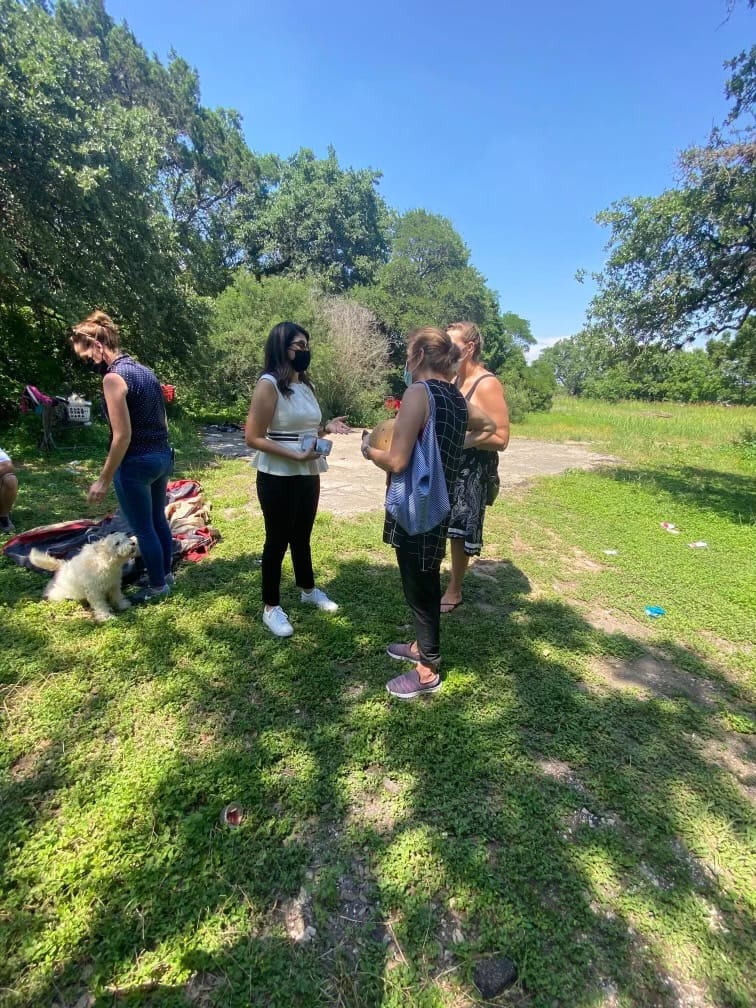 Residents in Austin’s Park Ridge area are concerned about the possibility of city-sanctioned homeless encampments in their neighborhood. 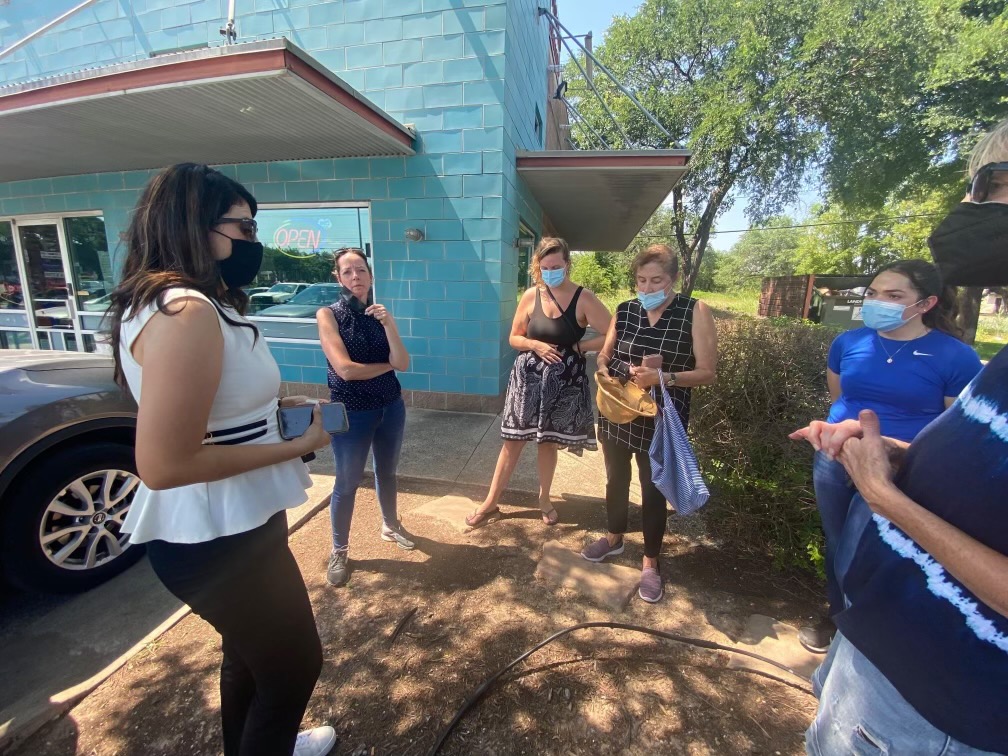 “I received several letters and phone calls from people concerned about prospective sanctioned encampment sites in locations that are plainly unsuitable,” Fuentes said.

“We’ve had homeowners and neighbors contact us, claiming that this location is inappropriate for x, y, and z reasons. As a result, part of our approach as an office was to visit with citizens who had concerns and then immediately communicate that comments with municipal staff,” Fuentes added.

Stephanie Lindholm, who lives in the Park Ridge community off West Slaughter Lane just west of Interstate 35, is one of the individuals who has expressed her dissatisfaction. She claims there is a homeless camp in a densely forested area behind her house.

“This has been a struggle for us as neighbors for the past three years. Only two of the 23 fires I’ve called in this year have been put out by the fire department,” Lindholm said. “I vomited up last week while mowing my yard because the stench of meth smoking was so strong.”

Lindholm said neighbors are increasingly concerned about noise, safety, and trash, especially when she discovered the city has selected around six prospective locations for sanctioned homeless encampments in her neighborhood.

“Our fence has homeless individuals peering through it. Some are smoking. There are flames, and people are yelling,” Lindholm stated. “It’s simply nonstop, 24 hours a day, seven days a week, and we can’t be in our backyard.”

“It’s difficult to be a homeowner and simply a human being and watch someone suffering, but to have that be our weight to bear when the city claims they’re doing so many good things for them — it’s hard to swallow,” Lindholm said.

Fuentes has toured the locations with neighbors, as well as talked to and given water to those who are now living in encampments there. She is concerned that her district lacks the basic infrastructure to adequately help persons suffering homelessness.

District 2 has areas that do not have access to a food store and have extremely limited public transit alternatives. We don’t want to put our unhoused neighbors in even more precarious positions when we talk about how we’re going to home them,” Fuentes added.