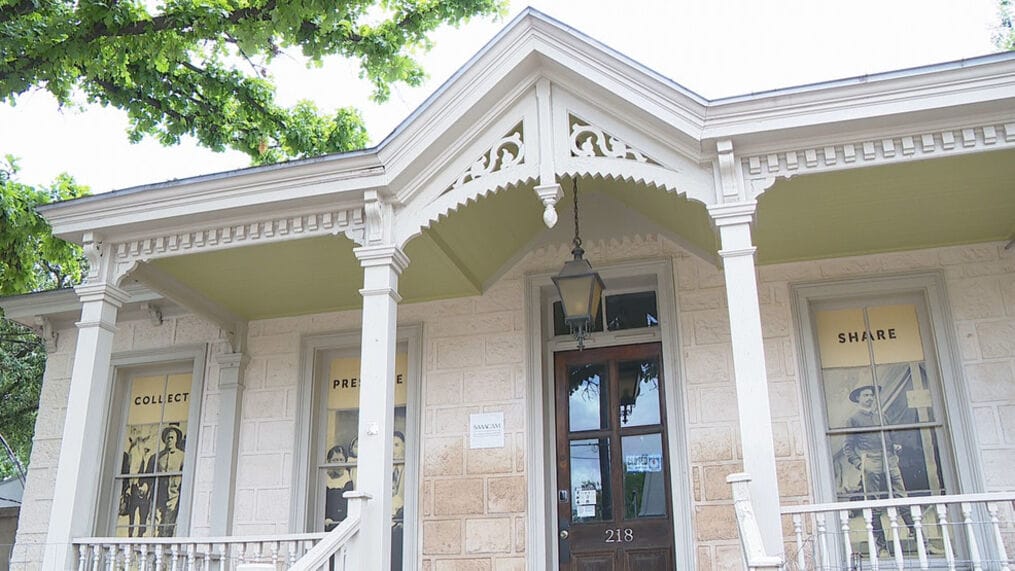 A living history project, titled “300 Voices In 300 Days,” that tells the stories of San Antonio’s Black community will now live on forever at a local museum. The local museum is a historical society piece.

The African American Network, a regional media company, interviewed people with 300 African Americans from all areas of life in San Antonio, including the city’s first Black municipal judge and a saxophonist who has played with jazz legends such as Count Basie.

Laura Thompson, the firm’s CEO and creator, said that she did it just because she wanted to make sure that African Americans were heard, and heard loudly, during the Tercentennial events.

Laura Thompson remarks it as her life’s achievement

She too has contributed all of the records to the San Antonio African American Community Archive Museum, calling the undertaking her life’s achievement. By putting everything within one place, Thompson believes that these vital stories would never be lost.

She says that it will be useful for anybody researching African Americans in San Antonio for years ahead, even after she is gone.

Through some kind of collaboration with Texas A&M University-San Antonio, the discussion record will eventually be available on the internet.