San Antonio: Woman Robbed At Gunpoint In Home While On Zoom Call
Advertisement 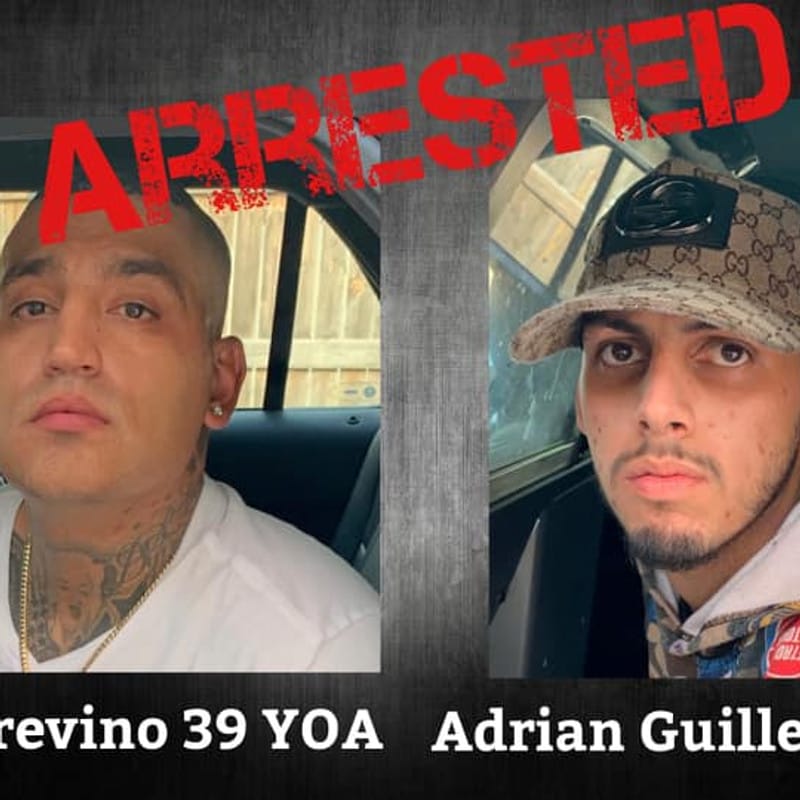 A woman in a North West side residence was robbed at gunpoint while she was attending a Zoom call. The incident was witnessed over the meeting and three people, including a teenager, were arrested, authorities said.

The arrested people were identified as — Adrian Guillen, 19, Jaime Trevino, 39, and a 15-year-old girl. Officials said they were taken into custody in connection to the robbery that occurred Friday around 2.50 p.m. on the 5500 block of Pecan Springs Rd. off I-10.

The details of the heist

According to the San Antonio Police Department, Guillen and the teenager pushed their way into the victim’s room while she was on the Zoom call. Guillen put a gun at the woman’s head and demanded her belongings.

People attending the Zoom meeting witnessed the robbery and called the victim’s boss, police said. Guillen and the teen were then seen ransacking the house. They stole several things, including a safe.

According to investigators, someone in the Zoom session observed the incident that was going on and alerted the victim’s employer. Guillen and the juvenile began ransacking the premises, stealing a safe among other items.

The two then fled the scene in a vehicle driven by Trevino.

The accused were later found in a hotel near Lackland Air Force Base. Authorities said that Guillen was accused and was wanted for Capital Murder in Bandera County.