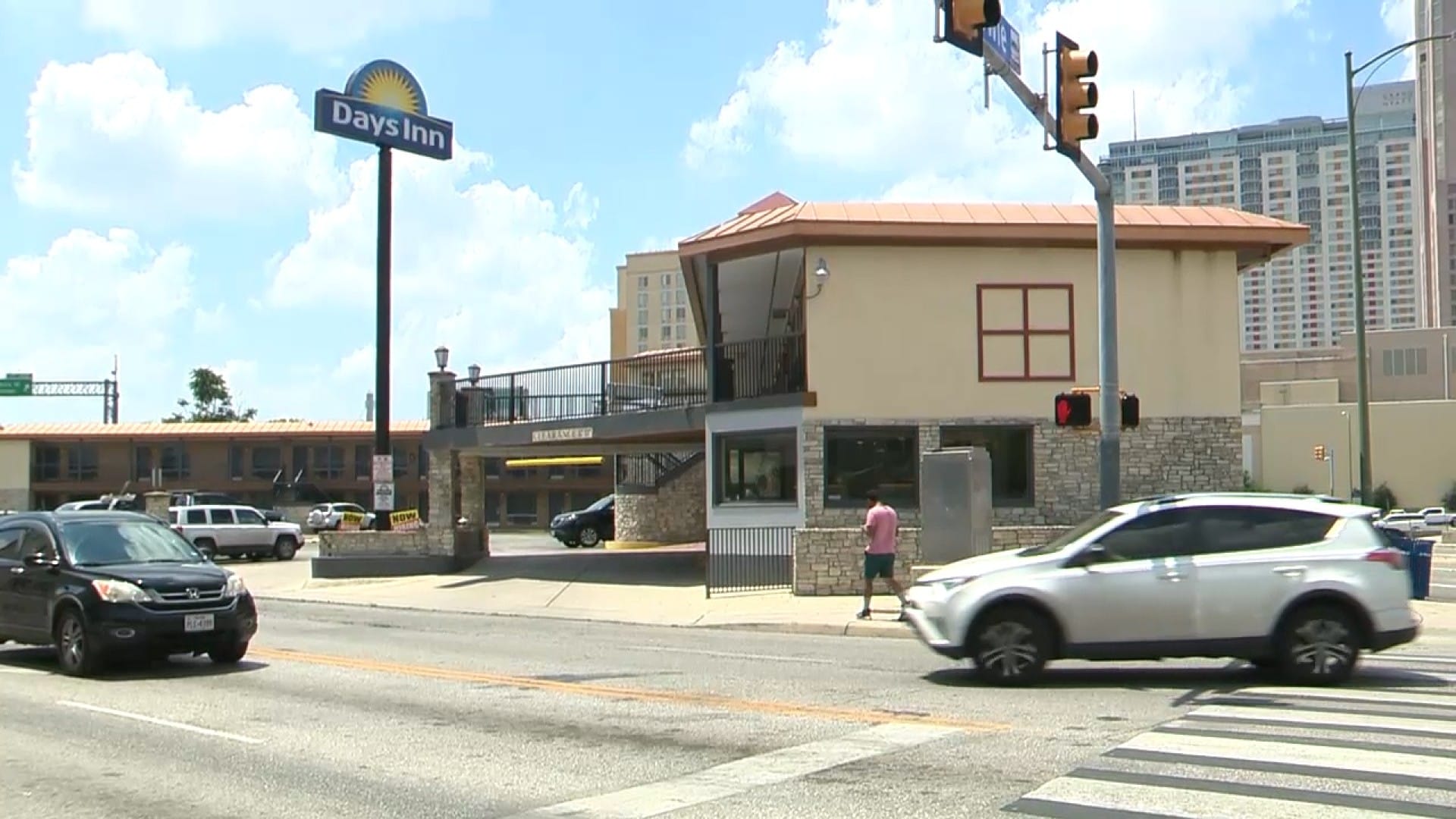 San Antonio will be leasing a downtown hotel to serve as a low-barrier refuge for persons who are homeless for an extended period of time.

On Thursday, the council voted 10-1 to utilize CARES Act funds to pay $1.2 million to lease the Days Inn on East Houston Street near IH-37 and then another $1.7 million to SAMMinistries to run it. Clayton Perry of District 10 was the lone dissenter.

The lease will commence in July

The 50-room hotel will be a “housing-focused” shelter, according to SAMMinistries President and CEO Nikisha Baker. Housing will be provided in around 45 of the rooms. There would also be psychological health counseling, referrals to drug addiction treatment, ID recovery services, job assistance, and support groups available.

Over the period of the year, the city and SAMMinistries expect 250 persons to travel through the hotel, with about 40% of them finding permanent lodging.

Baker stated that they expect people to stay with them for 90 to 120 days. During that time, they work with them to restore their identification, obtain the paperwork for them to be placed on the integrated voting list for stable housing arrangements, and then move them along the pipelines.

Drug consumption not allowed inside the facility

Street social services will direct homeless people to the facility. Individuals do not need to have an ID or be sober to stay there because of the “low barrier” for admittance. But these people are not supposed to drink or consume drugs in the facility. They will not be booted out for failing to participate in program services.

Sexual offenders, according to Baker, may also be eligible for treatment. A highway and several facilities surround the area.

Sarah Pegues, the dual director of sales at the neighboring SpringHill Suites by Marriott Alamo Plaza/Convention Center, said the hotel’s mission is to keep people pleasant and secure.

The administration has already leased space at two additional downtown hotels, one to assist with capacities at Haven for Hope during the pandemic and another to house COVID-19 isolates.

Since April, SAMMinistries has been testing a smaller version of what it aims to perform at Days Inn in a few rooms at the latter hotel.

The pilot’s participants, George Hernandez and Magda Rodriguez, commend SAMMinistries’ efforts. The two had been sleeping in a ditch, but now that they’re residing in a hotel, Rodriguez has been able to get work, while Hernandez is working towards getting his ID, which is a major complaint about homeless people.

Perry, the lone council member who voted against the measure, questioned how effectively the city was already spending its funds to assist the homeless. He also took issue with the way the topic was brought up, noting that it did not go via a committee.

Numerous council members agreed with him that there was a lack of input. They did, however, vote in favor of the leasing and operating arrangement.

The city has been considering hotels “for the last six months at a number of different council briefings,” according to City Manager Erik Walsh, particularly the prospect of owning one. Some cities, he added, have made mistakes by buying a structure and then figuring out who would run it.