Murder Suspect In Austin Shooting Has Died In Custody
Advertisement 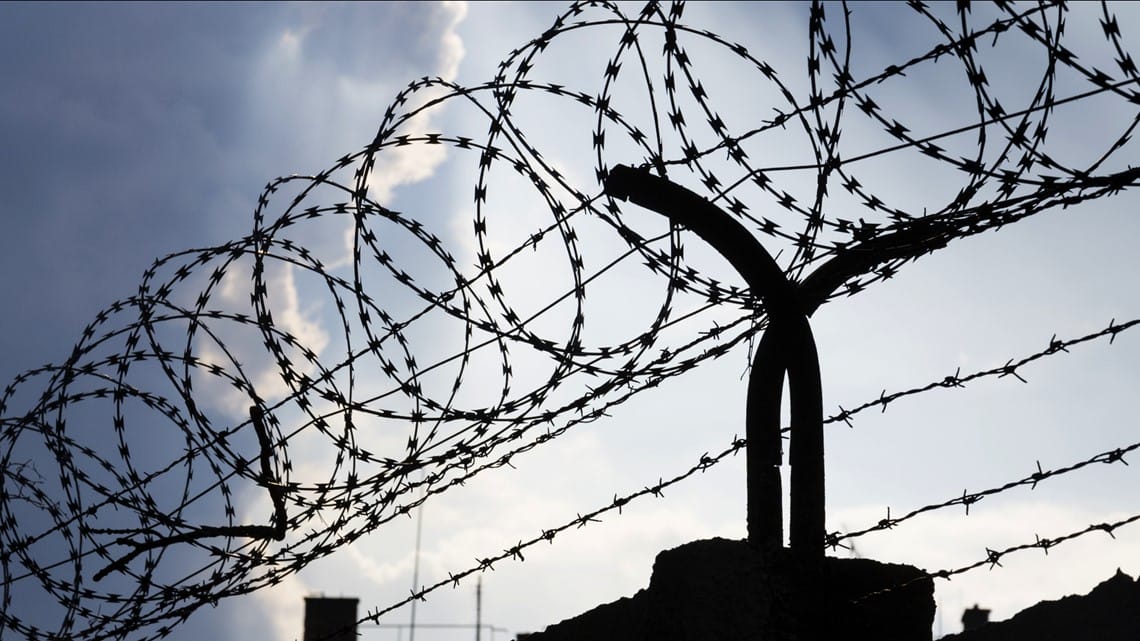 A man detained for murder after a shooting on Todd Lane in southeast Austin earlier this month has died in jail, the Travis County Sheriff’s Office (TCSO) said Monday. 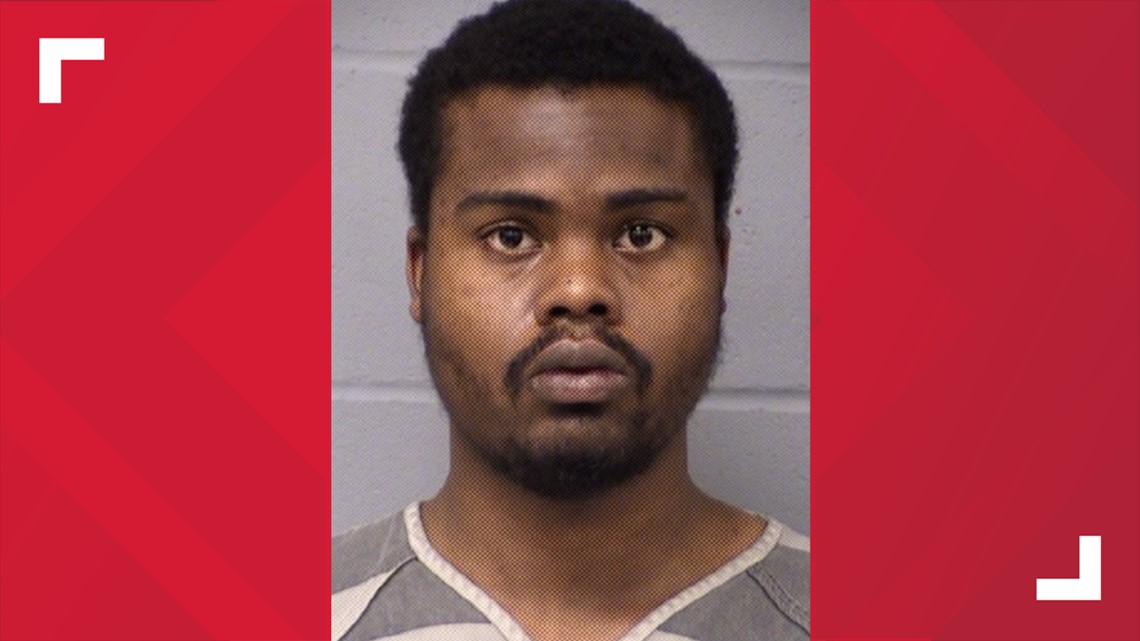 Lilley was discovered unconscious in his cell at the Travis County Correctional Complex at 6.55 a.m. on June 26, according to the TCSO. Staff immediately began CPR and summoned EMS, who continued life-saving attempts but were ultimately unsuccessful.

An investigation is underway by the TCSO’s Internal Affairs Unit, Criminal Investigations Division, Texas Rangers, and Travis County Medical Examiner’s Office, as is standard procedure in the case of a death in custody.

The TCSO stated that an autopsy was performed on June 27 and that the final report is pending toxicology findings.

Lilley was detained as a suspect after a woman contacted 911 claiming she had been robbed and shot at 4123 Todd Lane at 10:12 p.m. on June 11. Officers arrived on the scene to find two victims: The 911 caller and her 35-year-old husband, Travis Ray Clements, who was unconscious.

Austin-Travis County EMS performed life-saving efforts, but Clements died at the site at 10.29 p.m. The woman was taken to a neighboring hospital for treatment of non-life-threatening injuries.

According to police, the couple had traveled to the area with their three children in their car to meet with a known individual.

Shots were fired at both victims during the encounter and then the perpetrator fled the area.