A man has miraculously survived after being shot seven times during an armed robbery in southwest Houston.

The incident happened at 8.50 p.m. on May 28 at a fast-food establishment in the 3100 blocks of Fountain View.

Houston Police said that the man pulled into the restaurant to grab a shirt from his trunk. It was then a man armed with a weapon walked up to him and attempted to rob him.

The victim tried to get his own gun to defend himself when the suspect began shooting at him. According to authorities, the man was shot seven times. He was hit in the chest, both legs, and his hand.

The victim was successful in shooting the suspect

The man was able to re-enter his automobile and drive away to seek assistance. “The complainant survived his injuries and was released from the hospital two days later,” police said in a statement. 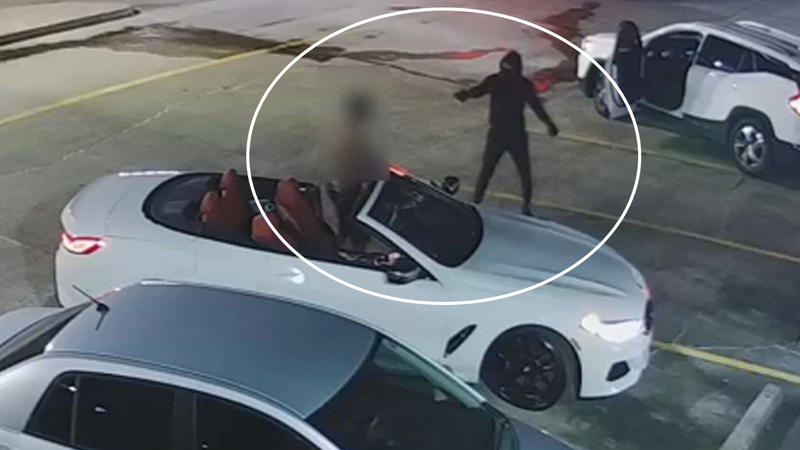 The guy was seen fleeing in a little white SUV in a video released by HPD on Monday. He is characterized as a Black man with a slender physique, standing about 5 feet 8 inches or 5 feet 10 inches tall. He was dressed in black clothing.

During the investigation, police said the casings found from the suspect’s weapon were related to an aggravated robbery that occurred on May 7 in the 2700 block of Travis in Midtown.

In that case, the victims had barely exited their automobile when they were approached by an armed man who attempted to rob them. As the suspect fired at them, the victims were able to escape.

Time to check your purse, rare coin with error sells around $999

Young Boy fights a creepy man who grabs and tries to kidnap him in Southampton, Hampshire