A 32-year-old man was found dead at his residence in northeast Harris County on Saturday, authorities said.

According to Sgt. Ben Beall of the Harris County Sheriff’s Office, a friend who hadn’t spoken to the man since Thursday discovered his corpse when he knocked on the apartment door at 13480 South Thorntree and it opened. The friend dialed 911 after witnessing the scene. 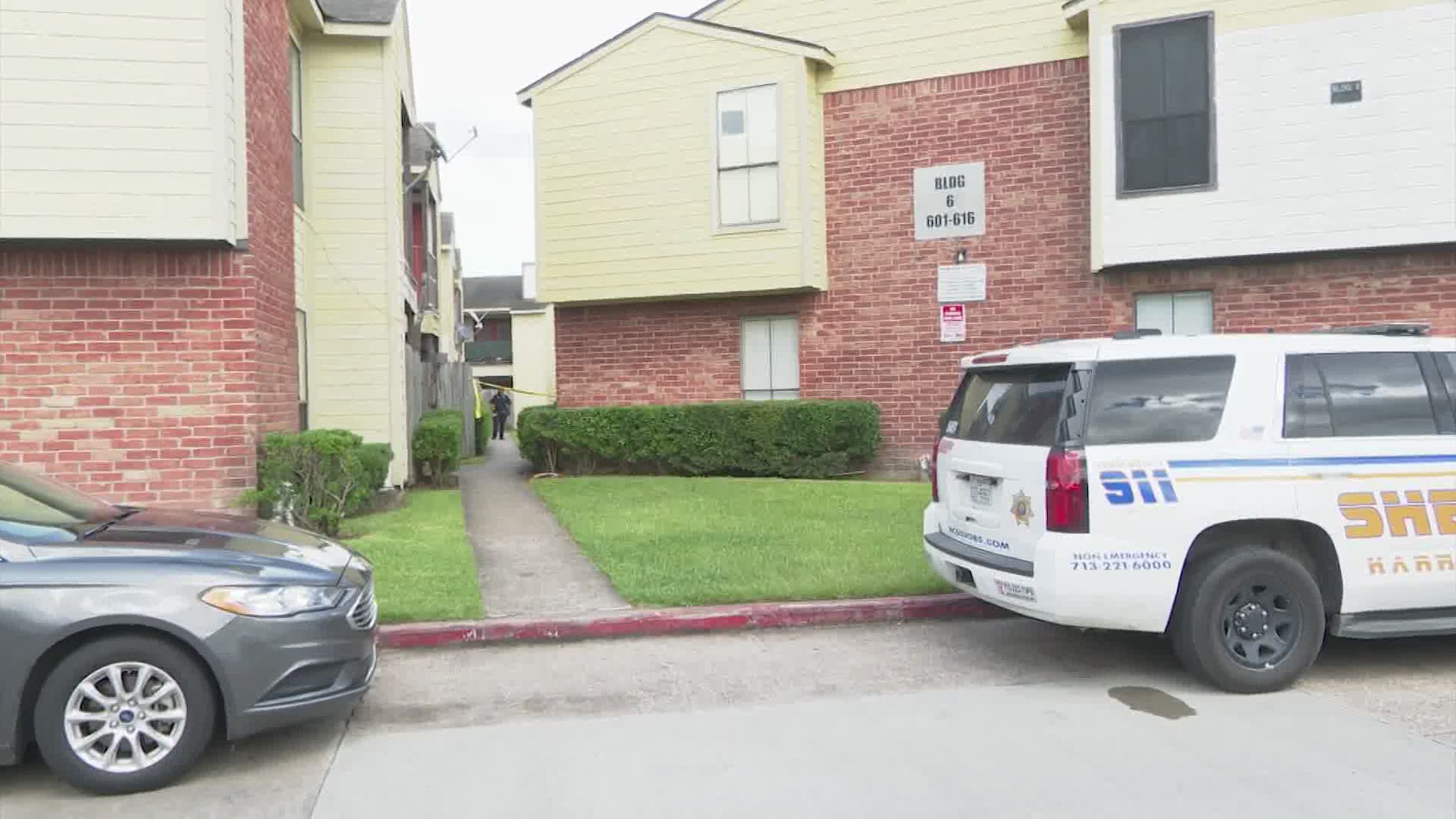 Beall described the flat as “ransacked,” with stuff thrown on the floor and cupboards left open. The man appeared to have died from a gunshot wound, the official added.

Detectives were combing the neighborhood, asking neighbors if they heard a gunshot, and inspecting security cameras. There were no suspects identified.

Meanwhile, in another incident, a Houston boarding homeowner is being held in lieu of posting $100,000 bond related to the death of a tenant in an August 2020 fire.

According to investigators, Felicia Chris Ekpouko, 62, ran a boarding house that inspectors had cited with 15 violations less than two weeks before the blaze. She was charged with injury to the elderly on June 2 in the death of Charles A. Dunn, 69. He was a deaf and mute resident with a physical disability, court documents stated.