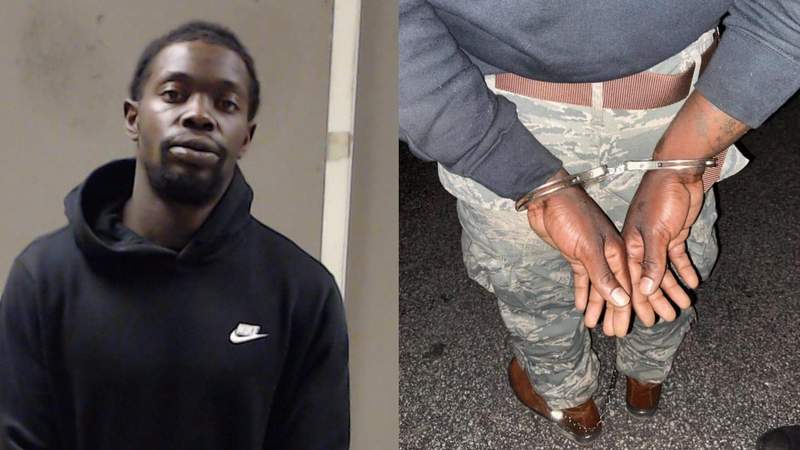 A guy who shot a police officer in the head in Daytona Beach, Florida, on Wednesday night has been detained. 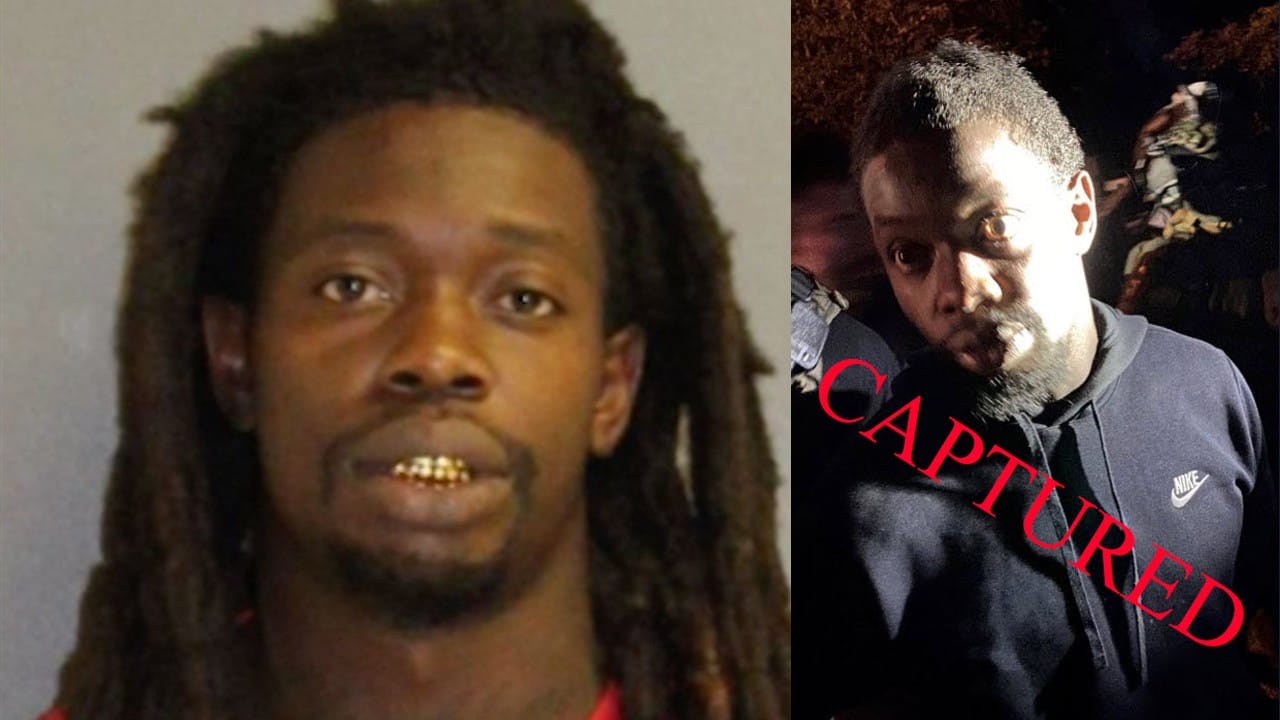 Wallace was found in a home in a forested area of Atlanta, Daytona Beach Police Chief Jakari Young said at a press conference at 5.30 a.m. Saturday. A trailer and a treehouse were located near the main house and Wallace was hidden in the treehouse with flashbangs, Young said.

“Rifle plates, body armor, two rifles, two handguns, and several boxes of ammunition were also in the treehouse,” the officer said. “Other weapons were also located in the main residence.”

The facility, according to Young, is associated with the Not F***ing Around Coalition, a Black Nationalist paramilitary group.

Along with Wallace, four other people were discovered on the premises. The inquiry is still continuing.

The officer, named 26-year-old Jason Raynor, was responding to a suspicious event in Daytona Beach on Wednesday before Wallace shot him, according to the agency. According to authorities, he is presently in a critical situation.

A 29-second clip from the officer’s body camera was released by authorities. Before the incident, Raynor can be seen approaching the suspect, who is seated in a parked automobile. “How’s it going? Do you live here?” the cop asked.

And the guy quickly got out of his car and stood up when the cop asked him.

Raynor was transferred to Halifax Medical Center in a serious state on Thursday evening. He is still in the hospital. According to officials, he has been with the Daytona Beach Police Department since February 2019 and previously worked in Port Orange for three years.

A $100,000 reward was set and a multi-agency manhunt was underway until Wallace was apprehended Saturday. Authorities initially suspected he was driving a grey 2016 Honda HRV with the California license plate 7TNX532.

“No change in the status of my hero who was shot in the line of duty,” the Daytona Beach Police Chief posted Thursday.