Charges have been filed against a man who was previously on the run after allegedly shooting and killing his teenage sister, Houston police said.

A family member told authorities that the man admitted to the crime on the day of the shooting. The crime occurred last Friday, shortly after 12 a.m. in the 12600 block of South Green. 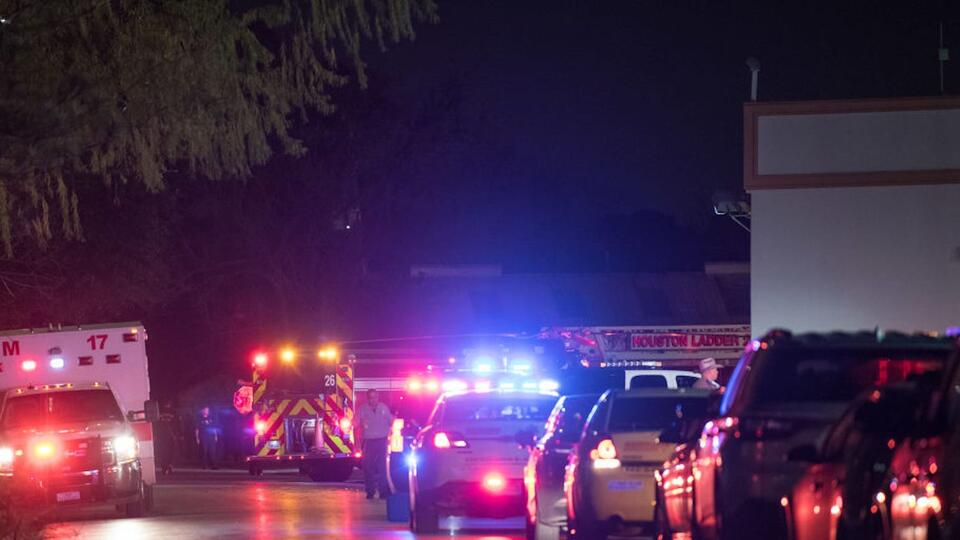 The relatives of the victim spoke with the authorities

The victim’s relatives told authorities that the 15-year-old girl was a “serial fugitive. Her mother and stepfather had been looking for her for several days.

Her brother and his girlfriend discovered the girl at the apartment of a friend. According to police, the brother was clutching a gun as he went to retrieve his sister and retrieve her possessions, but bullets were fired as they were leaving.

She was murdered right there on the spot

The girl was hit and died at the site, while her brother fled.

“A family member informed officers that the man admitted to shooting his sister,” police said on the day of the shooting.

The brother was later recognized as 20-year-old Jaylen George. According to authorities, he is in arrest and is facing a capital murder accusation. George also had three outstanding felony warrants at the time of the shooting, according to police.

Police have not stated what conditions or motivation prompted George to open fire.