Texas Tesla Crash: Driver Was Behind The Wheel, NTSB Says 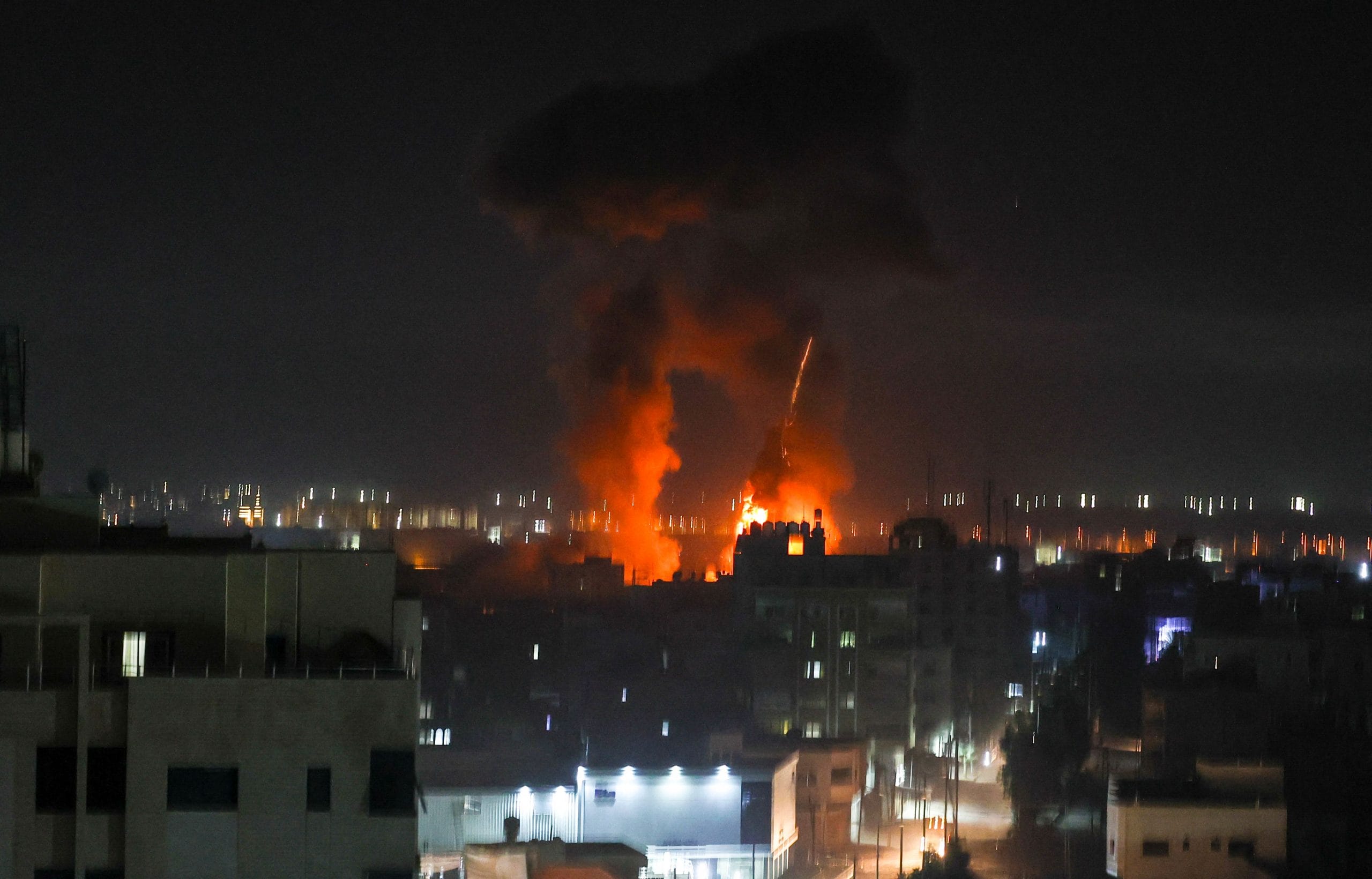 Israel attacked Gaza for the second day in a row Thursday, “responding” to “arson balloons” launched by Hamas, the Israeli military said. With the current development, the ceasefire signed between the two sides seems to be falling apart.

According to the Israeli government, it struck Hamas sites in Gaza City and Khan Younis late Thursday. Explosions were seen in the night sky from the jet strikes.

In a statement, the IDF said that “arson balloons were launched from the Gaza Strip into Israeli territory over the past day.” 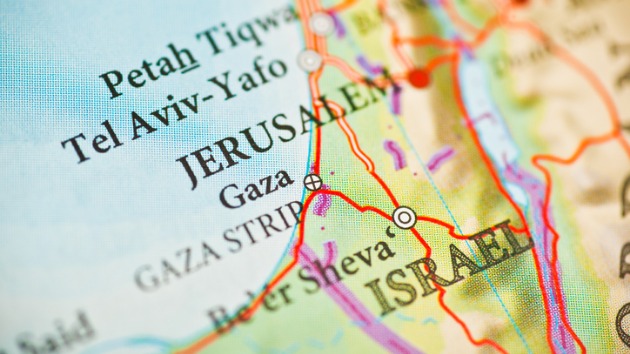 “In response, IDF fighter jets targeted military installations and a rocket launch facility belonging to the Hamas terror group in Gaza City and Khan Yunis a short time ago,” the IDF added.

“Earlier this evening, the IDF Chief of General Staff conducted a situational assessment, during which he instructed to increase the IDF’s readiness and preparedness for a variety of scenarios, including a resumption of hostilities, in the face of continuing terror activities from the Gaza Strip,” the IDF stated.

Israel said it had also struck Hamas sites in Khan Younis and the Gaza Brigades on Wednesday.

In May, open hostilities between Israel and Hamas erupted into airstrikes and rocket attacks. The attacks killed at least 232 people, including 65 children, in the Gaza Strip, according to the Palestinian Ministry of Health. According to Magen David Adom, Israel’s national emergency agency service, Hamas missiles killed 10 people in Israel, including one soldier and a 6-year-old child.

After over two weeks of warfare, Israel’s security cabinet on May 20 accepted an unconditional cease-fire with Hamas.

“The chief of staff, the military echelon, and the Shin Bet leader discussed with the ministers Israel’s remarkable achievements in the campaign, some of which were unprecedented,” a statement from the office of then-Israeli Prime Minister Benjamin Netanyahu had said.