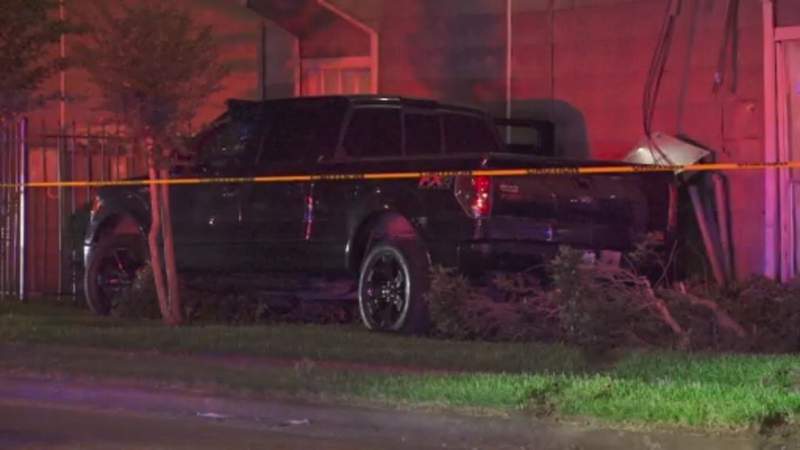 A 32-year-old man is accused of a January road rage shooting on the Sam Houston Toll in Harris County, according to court documents. The suspect, identified as John Ryan Burns, has been charged with an aggravated assault for the Jan. 26 shooting incident.

How the road rage occurred?

As per court filings, while being on his way to work, the driver of a car crossed lanes to pass Burns’ black GMC Denali and move in front of him. Then the GMC immediately began driving close to the car’s bumper, and as the driver attempted to drive out of Burns’ way, he spotted Burns pointing a rifle out of his window and leaning on the truck’s mirror for support.

According to court documents, the driver of one vehicle crossed lanes to pass Burns’ black GMC Denali to come in front of him. The GMC suddenly started riding near the vehicle’s bumper, and when the driver attempted to get out of Burns’ way, he noticed Burns’ pointing a gun out of his window using the mirror of the truck for support.

Burns is accused of firing several rounds at the vehicle, hitting the front left tire, prompting the driver to slam on his breaks to get behind the GMC and call 911. The driver gave police the GMC’s license plate number and a picture of Burns, court records state.

The investigation is being carried out by the officials

The authorities were able to authenticate the GMC’s license plate details after an inquiry and they also followed the address assigned to the suspect’s car. When interrogated, Burns admitted having interactions with the driver on the day and it was established that he was engaged in the road rage incident.

Burns also claimed that he was not firing at the vehicle but he just displayed the firearm.