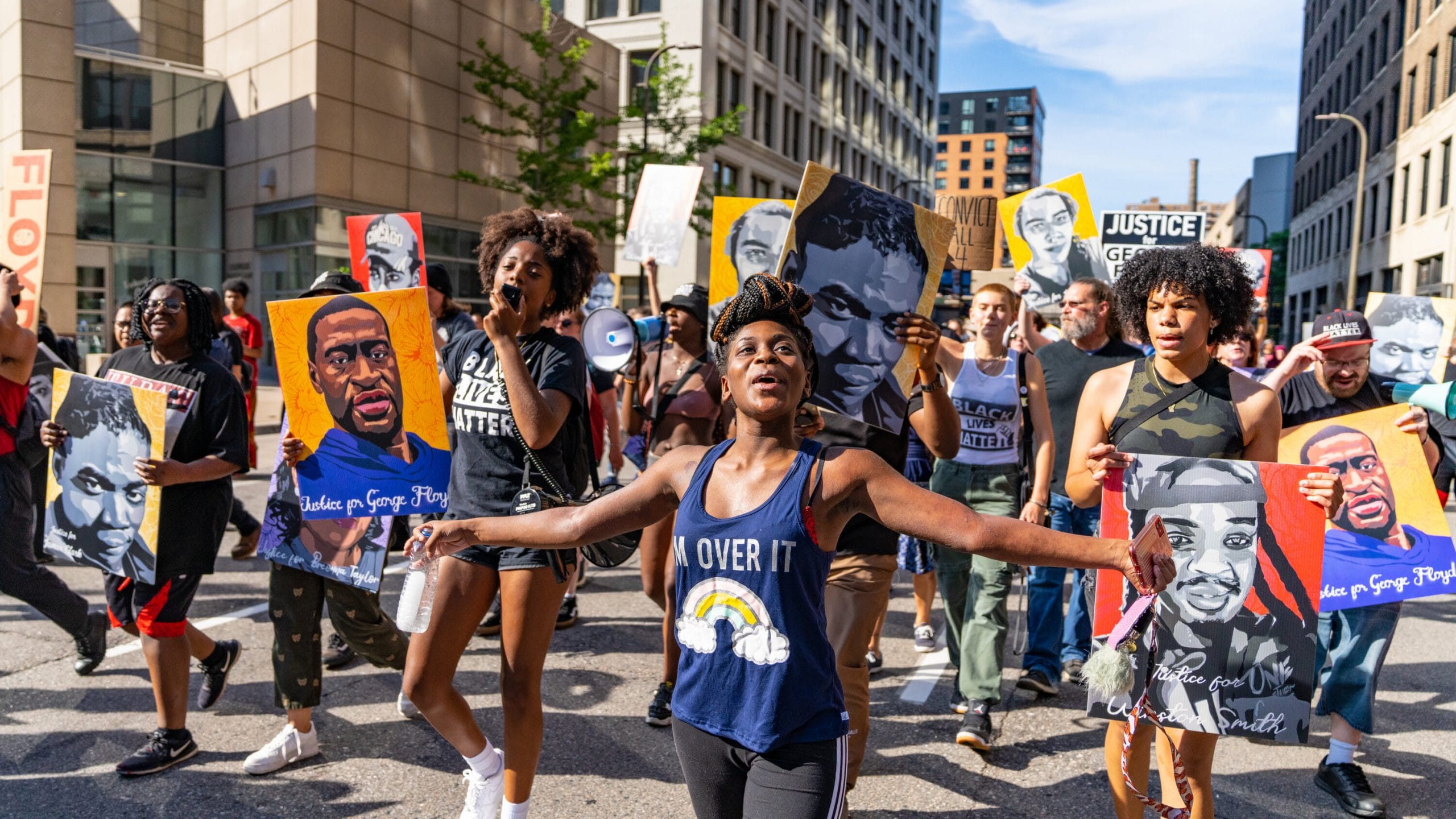 “The full extent of our pain and trauma will never be seen with the naked eye,” Brandon Floyd said.

Chauvin did not make a complete formal statement, but he did express sympathy to the Floyd family and hinted at “other information in the future that would be of interest,” expressing the hope that the family would find “some peace of mind” with the additional information.

The prosecutors requested the maximum punishment of 30 years, while Chauvin’s defenders requested probation and time served.

Philonise Floyd stated that he had prayed for justice every other day.

In May, Cahill found that Chauvin’s misuse of power, particularly his harshness against Floyd, made a tougher punishment for the convicted felon possible.

Cahill refused the 45-year-plea old’s for a new trial ahead of his sentence on Friday, arguing that his attorneys failed to establish the court abused its discretion or that there was any prosecutorial wrongdoing, according to The Associated Press.

Chauvin is largely expected to file an appeal against the judge’s decision.

Along with the other three former cops implicated in the murder who have not yet had their state trials, he is still facing federal civil rights charges.

In his victim statement, Philonise Floyd compared the agony and trauma his family went through as a result of Floyd’s death to Chauvin’s punishment.