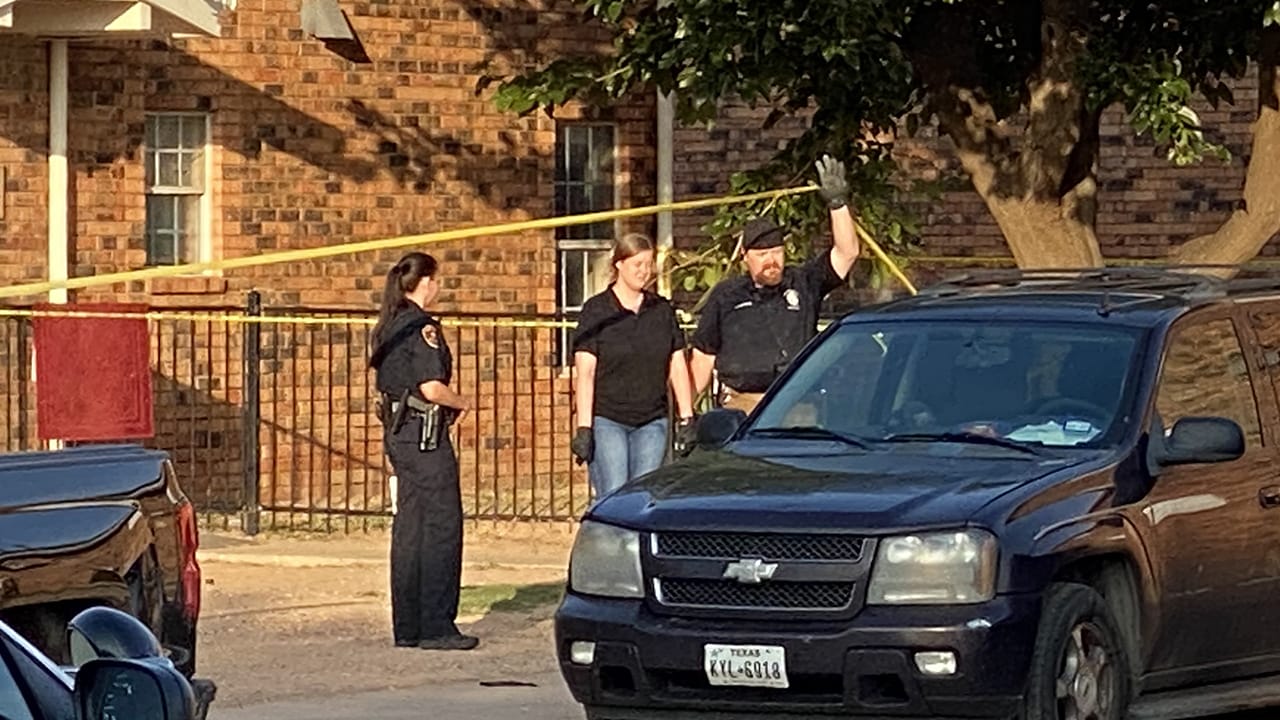 The Lubbock Police Department stated Wednesday afternoon that they have apprehended a seventh and final suspect in the death of a 14-year-old boy.

Seven teenagers have now been charged in connection with the murder of Dequavion Traylor at the Ella Apartments. These teens are between the ages of 15 to 17. Mifford Malick Hannon, a 17-year-old adult, was detained earlier this week. 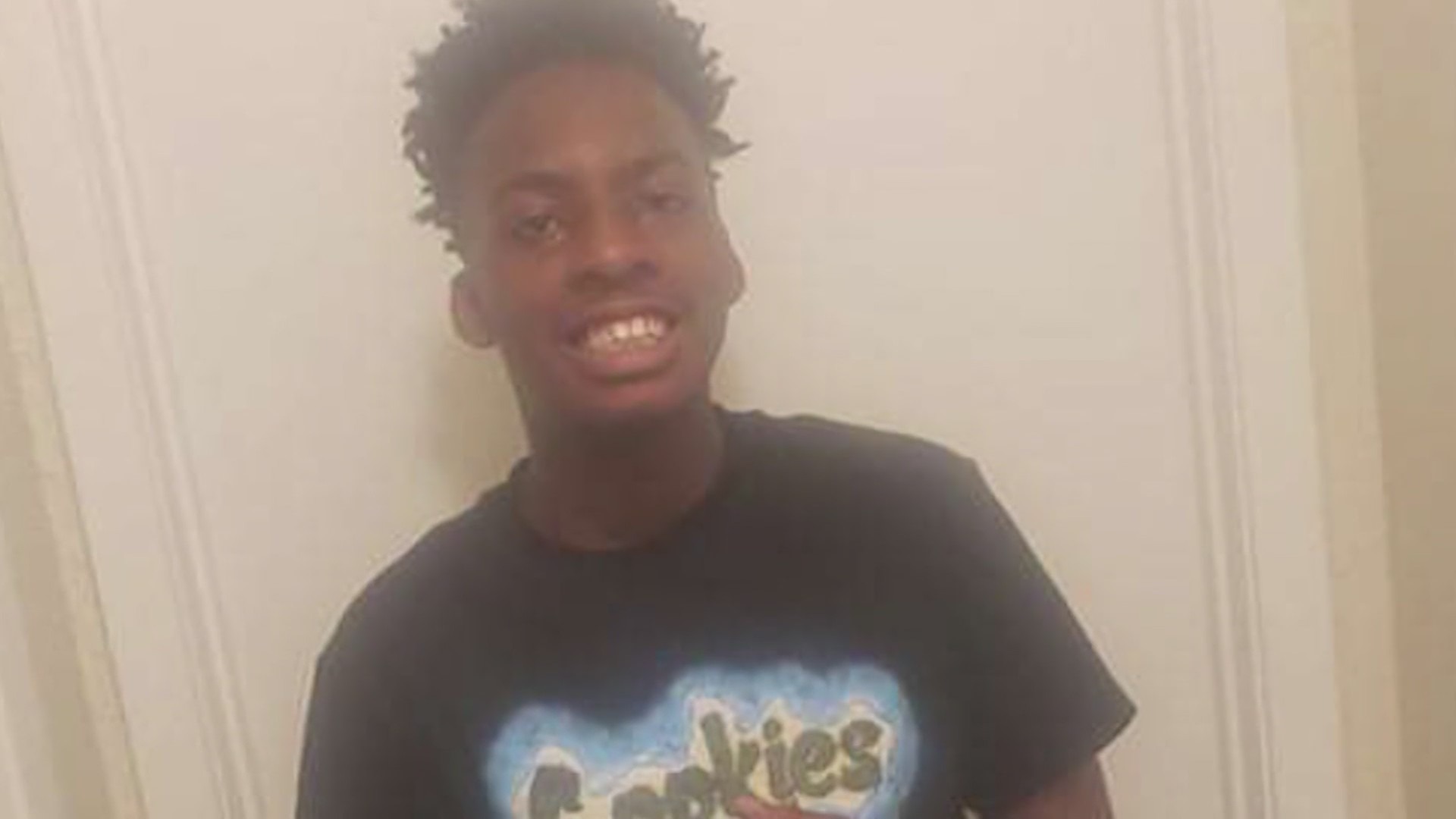 “Today’s arrest is the culmination of over 1,500 hours of work by members of the tag and metro in trying to wrap up this case and get folks who are hazardous to our public off the streets and in jail,” LPD Assistant Chief Neal Barron said.

Police believe Traylor was involved in the drug activity that was taking place in the apartment, but his mother, Sparkle McKnight, claims he was never involved in narcotics.

“It’s upsetting because they’re portraying my child as a drug dealer – this and that, he’s not that,” she said.

According to authorities, the four individuals apprehended were involved in the preparation of the robbery. Warrants for arrest were served in both Abernathy and Lubbock.

Chief Floyd Mitchell expressed concern about the ages of those arrested. “I can tell you what I was doing when I was 14, 15, 16, and it was nothing like what we’ve seen here,” he said.

Mitchell appealed to the community to assist in preventing “disasters” like this one.

Traylor’s family, on the other hand, is mourning the loss of the humorous and dynamic child they knew.

“We were the greatest of pals. “You know, that’s my best friend,” McKnight said.

According to LPD, the investigation is still underway. And it is up to the court to decide whether those apprehended will be tried as children or adults.

Millford Hannon, the sole non-juvenile in the case, was being held in Hale County Detention Center on a $500,000 bond as of Wednesday.