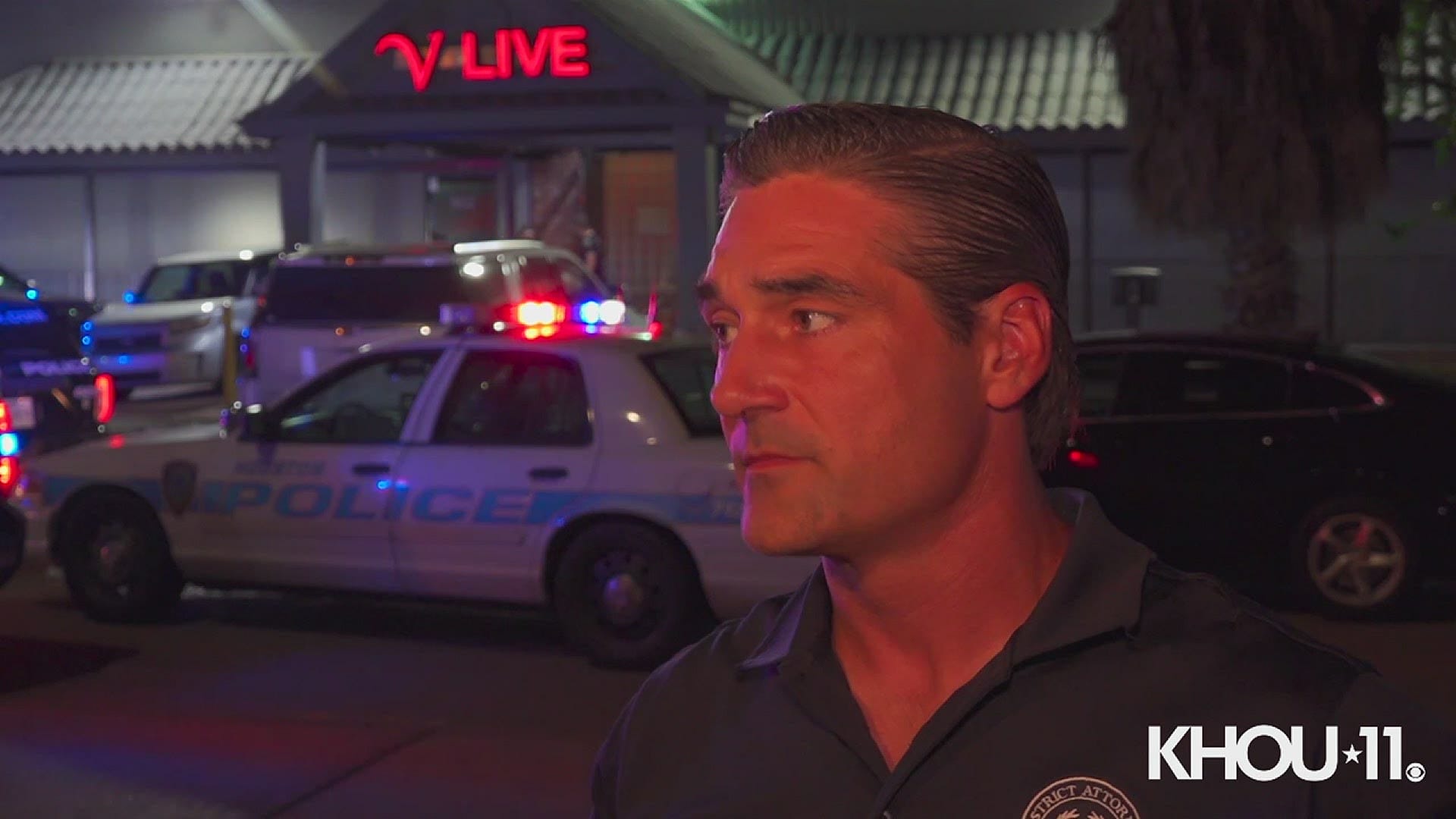 Three people were arrested and firearms, as well as drugs, were found after a raid on a popular Houston strip club. The place was shut down following the discovery, Houston Police Chief Troy Finner said.

The raid was carried at the V-Live strip club located in the 6600 block of Harwin Drive at around 12.30 a.m. Saturday.

Harris County District Attorney’s Office’s Sean Teare claimed that this strip club has always been on their list for a long time after multiple investigations concerning DWI suspects took them there.

Drivers suspected of DWI, according to Teare, used to acknowledge drinking at a strip club before operating a vehicle and causing an accident. Teare said that the authorities are investigating the club and they discovered multiple violations, resulting in a months-long probe.

The club sold drugs and does not have a liquor permit

During the investigation, undercover officers were sold drugs such as ecstasy and cocaine, Teare said. He also said that the club did not have a liquor license but was still selling alcohol.

Teare said that the club’s manager was one of three people arrested during early Saturday’s raid after police were able to obtain an arrest warrant for the raid.

Police said they also discovered there were multiple women being used for a number of different reasons. According to Teare, “human trafficking was happening at the club, all being facilitated by the manager.”

The manager was charged with delivery of controlled substance and future charges are likely, Teare said, adding that the authorities need to carry out more investigation before moving ahead with any human trafficking charges.