Delta Variant Is Spreading Like Wildfire Across Colorado
Advertisement 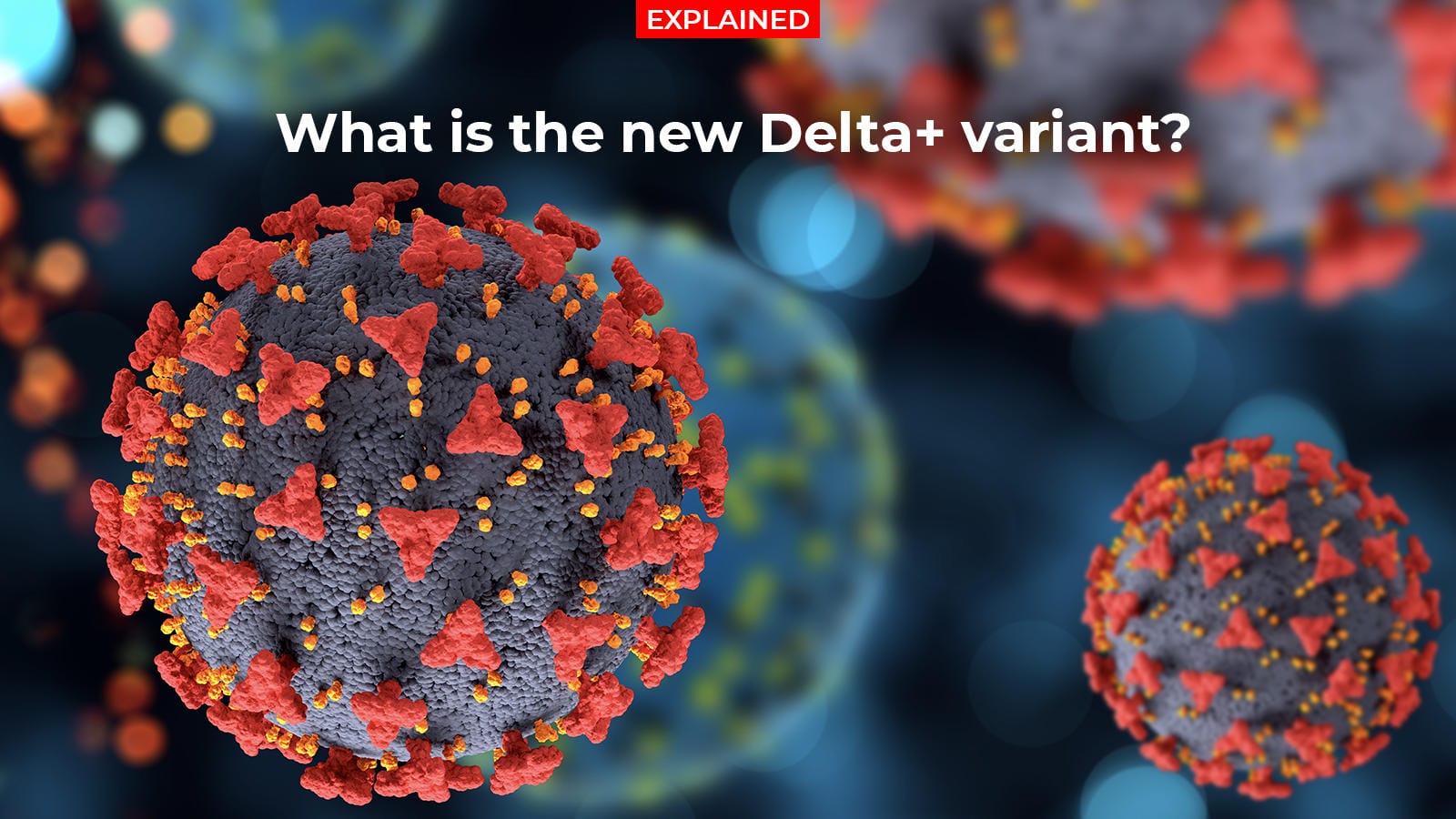 Infections from a hazardous new coronavirus variant, Delta, are on the rise in Colorado, prompting health experts to emphasize the importance of being vaccinated.

The Delta variant, also known as the B.1.617.2 variation, was found in Colorado in late April. It is believed to have originated in India. It has expanded to account for an approximated 40% of all new infections in Colorado by the first week of this month – a time frame of around six weeks. 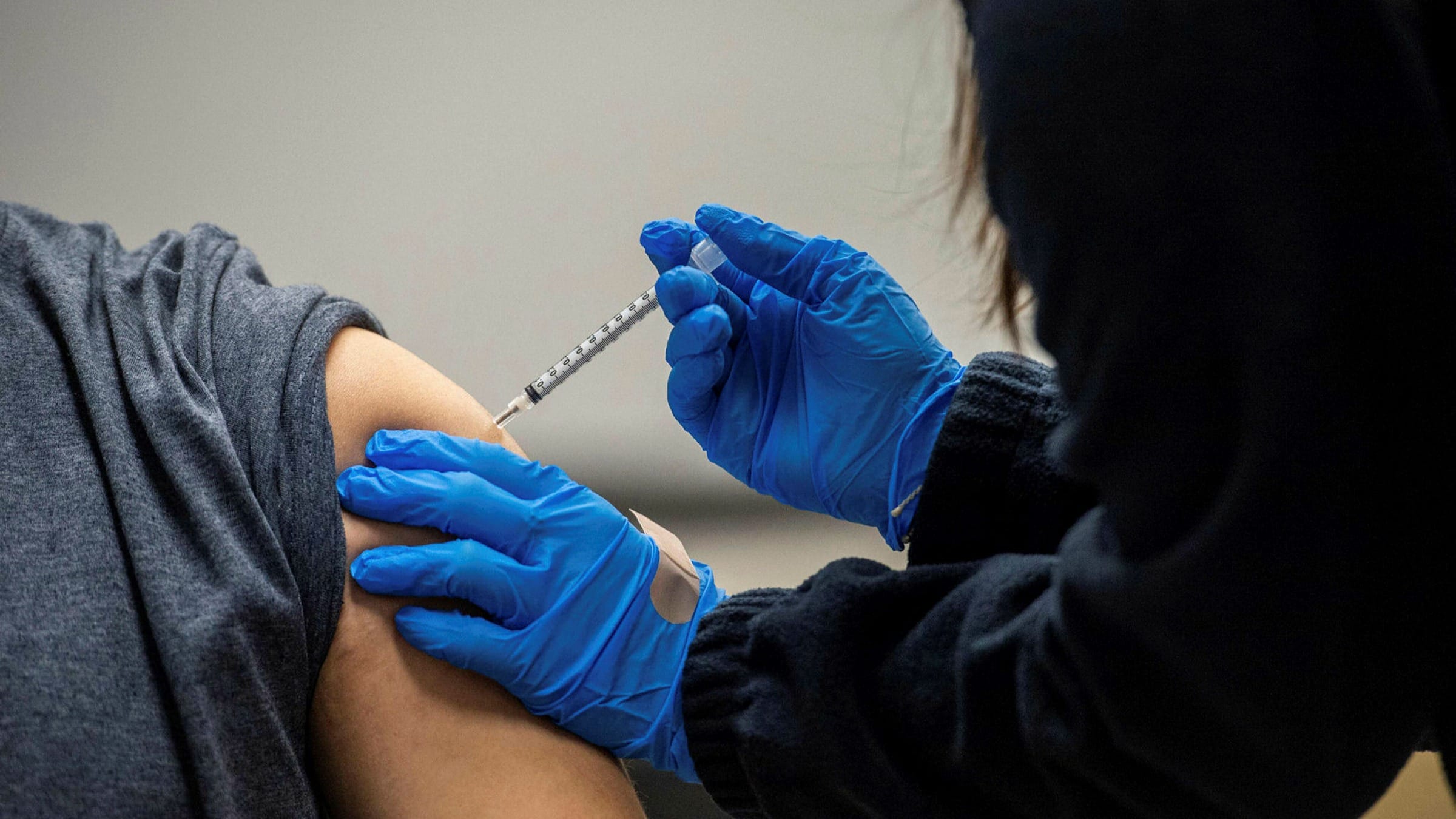 In contrast, the Alpha variation which is also known as the B.1.1.7 or United Kingdom variant — took eight weeks to reach 40% of the county’s total cases. That variety accounted for around 48 percent of the overall cases in Colorado as of early June, but its percentage is decreasing as Delta cases are climbing.

Currently, the world is witnessing the rapid spread of the Delta variant. Amid concerns over the new variant, America’s surgeon general Dr Vivek Murthy recently said that the variant is significantly more transmissible and more dangerous with regard to the severity of illness that it causes.

“We have seen how quickly it has taken over in the United Kingdom, where it’s become – getting close to 100 percent of new Covid cases, Delta. And we have seen a surge here too. So I am worried,” Dr Murthy told MSNBC news.

Dr Murthy expressed concern as there are still several people who are not yet vaccinated. Citing studies from the United Kingdom, he said that if people are completely vaccinated, they are well protected against hospitalizations and deaths.

“The worry is if you’re not vaccinated, that you’re at even greater risk than you were before. So, what I don’t want to see is a growing divide in our country between the unvaccinated and vaccinated. We’ve got to close that gap. That’s why we’re working so hard to get people vaccinated everywhere,” he added.