If you’re hunting for a job with good perks, you should attend this week’s hiring event at Coca-Cola Southwest Beverages (CCBW). It apparently has full as well as part-time job openings at its new plant in north Houston.

The positions include drivers, order builders, and merchandisers. 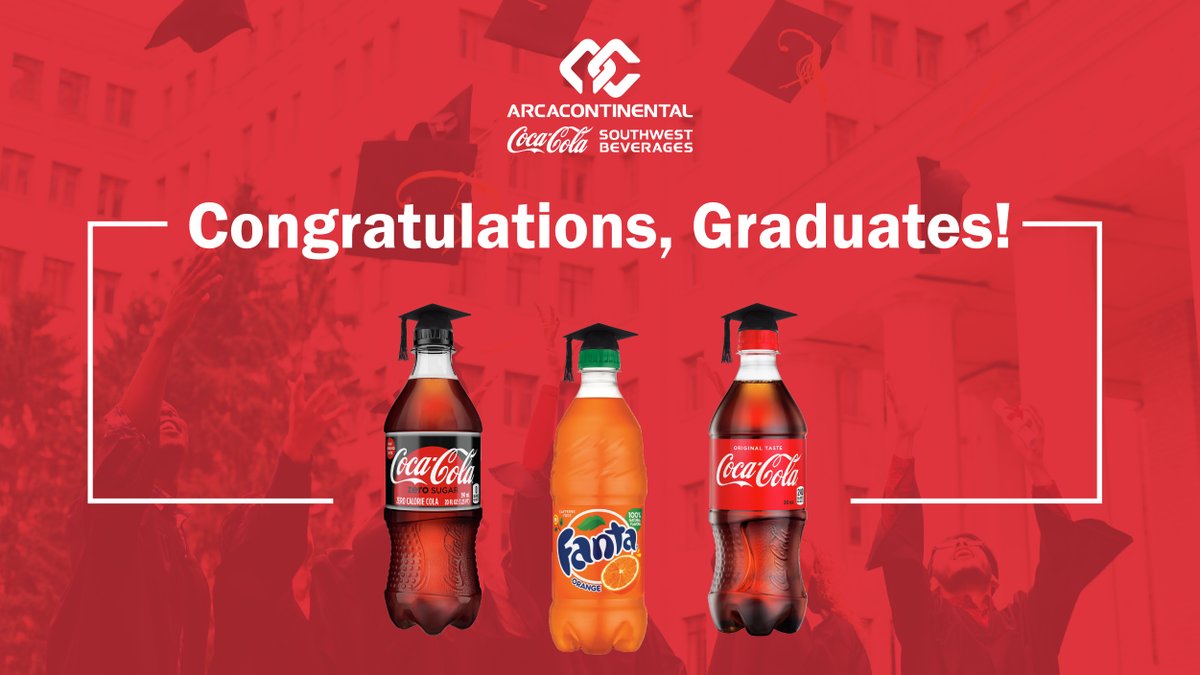 Other benefits for full-time workers include:

Not only this, everyone who comes for an interview on Wednesday will get a free six-pack of Coca-Cola.

CCSWB is headquartered in Dallas, and it operates manufacturing and distribution locations throughout Texas, Oklahoma, Arkansas, and New Mexico. It employs over 8,000 people.

Its main company is Arca Continental, situated in Monterrey, Mexico, and the second-largest Coke bottler in Latin America. It was The Coca-Cola Company’s first Mexican bottler and the first Latin American bottler permitted to operate in the United States.