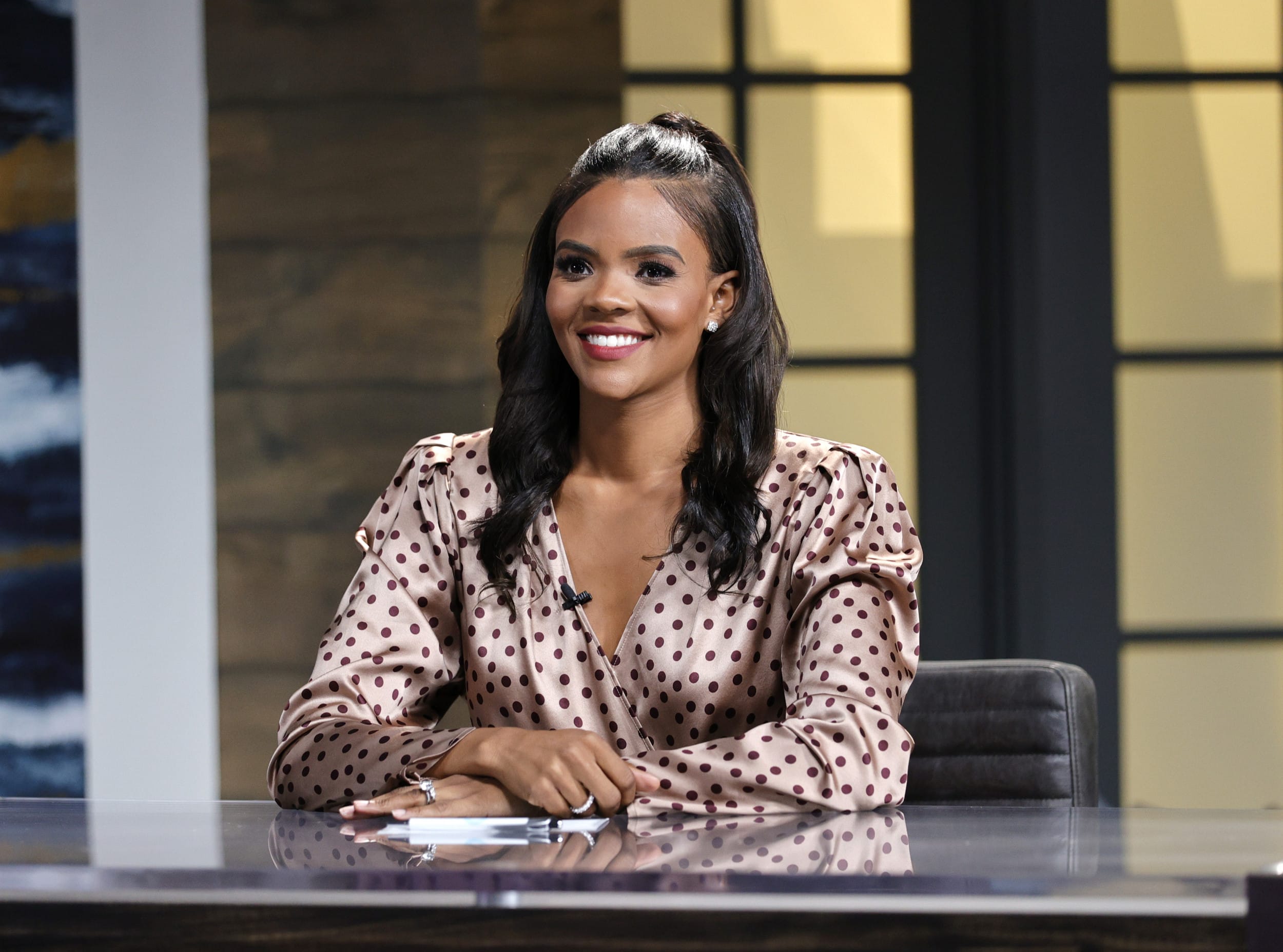 Candace Owens, a conservative political pundit, recently stated that she would not commemorate the new federal holiday of Juneteenth, claiming that the initiative to honor the end of slavery in the United States is simply the Democrats’ attempt to “repackage segregation.”

“Juneteenth is a shambles. Democrats must cease attempting to repackage segregation. I’ll be enjoying July 4th and only July 4th. I’m an American,” Owens wrote on Twitter. 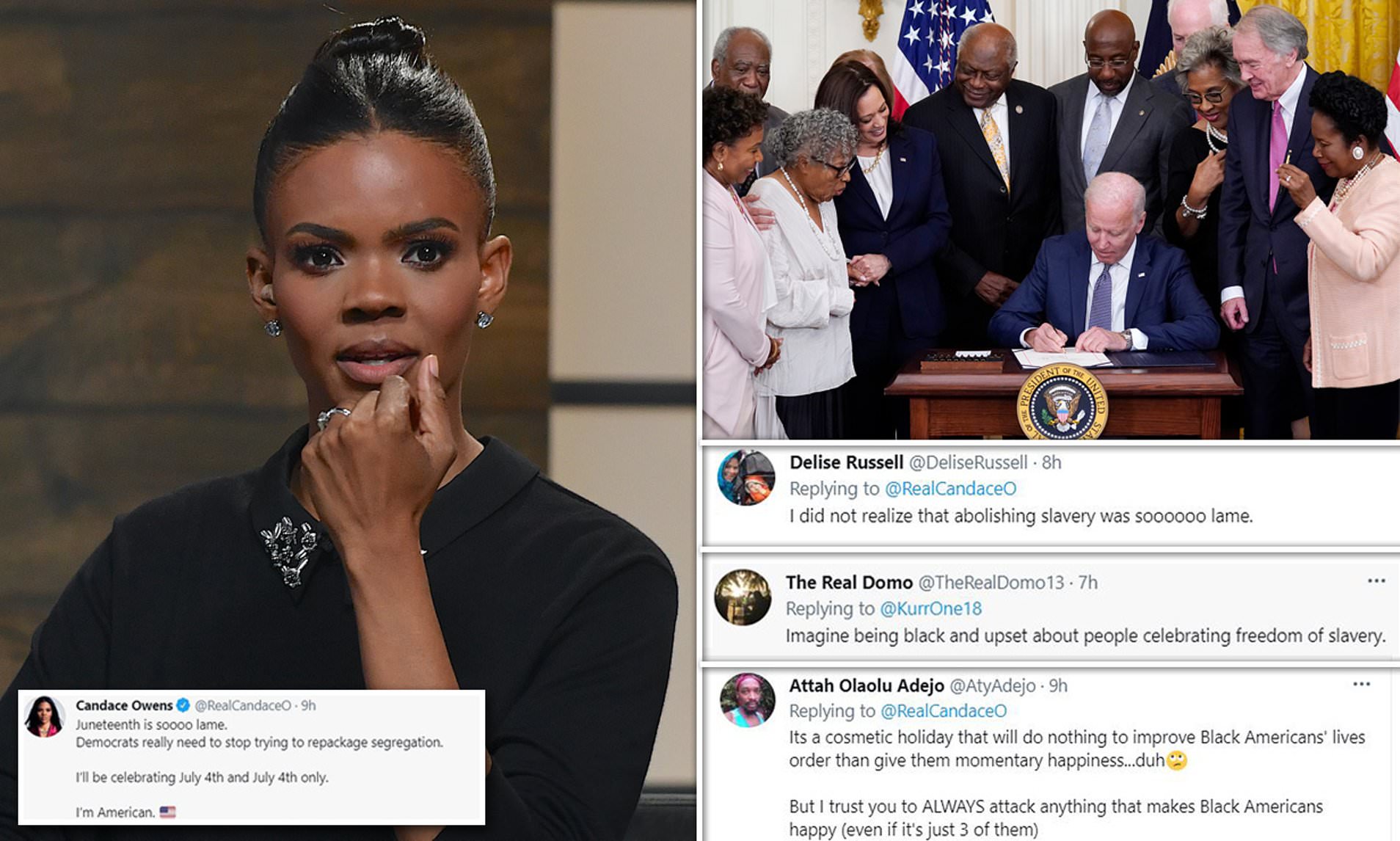 “It only took Democrats two years to brainwash black Americans to glorify criminals like George Floyd, call for violence on the streets through ‘defund the police,’ and celebrate segregation through ‘black Independence Day.’ I just don’t understand the blatant stupidity “Owens continued.

“It’s not a holiday. This is additional emotional conditioning from Democrats to consider ourselves as apart from America. July 4th is Independence Day. “This is the end,” she added/

‘America doesn’t discriminate against people based on skin’

Owens then went on to criticize Juneteenth and “segregationist” President Joe Biden, claiming that remembering the “awful toll that slavery took on the country — and continues to take” is an example of “emotional conditioning for black people who opt into the perennial victim mentality.”

“This is your daily reminder that immigrants from Africa and the Caribbean are among the most successful ethnic groups in the country,” Owens wrote in another tweet on Thursday.

People in America are not discriminated against based on their skin color. Black Americans are just concerned with meaninglessness, such as ‘Juneteenth.’

On Wednesday, the House decisively passed Senate Bill 475, designated the “Juneteenth National Independence Day Act,” by a vote of 415-14. Republicans made up all 14 of those who voted against declaring June 19 a federal holiday.

Everyone Should Have Their Own Independence Day

Representative Chip Roy explained why he voted against the bill by saying he disagreed with the name and that creating another Independence Day based on the abolition of slavery “needlessly divides our nation.”

“We urged Democrats on the floor to cooperate with us to alter the name to one that properly respects the importance of the day without creating a separate ‘Independence Day,’ but Democrats refused,” Roy said in a statement.