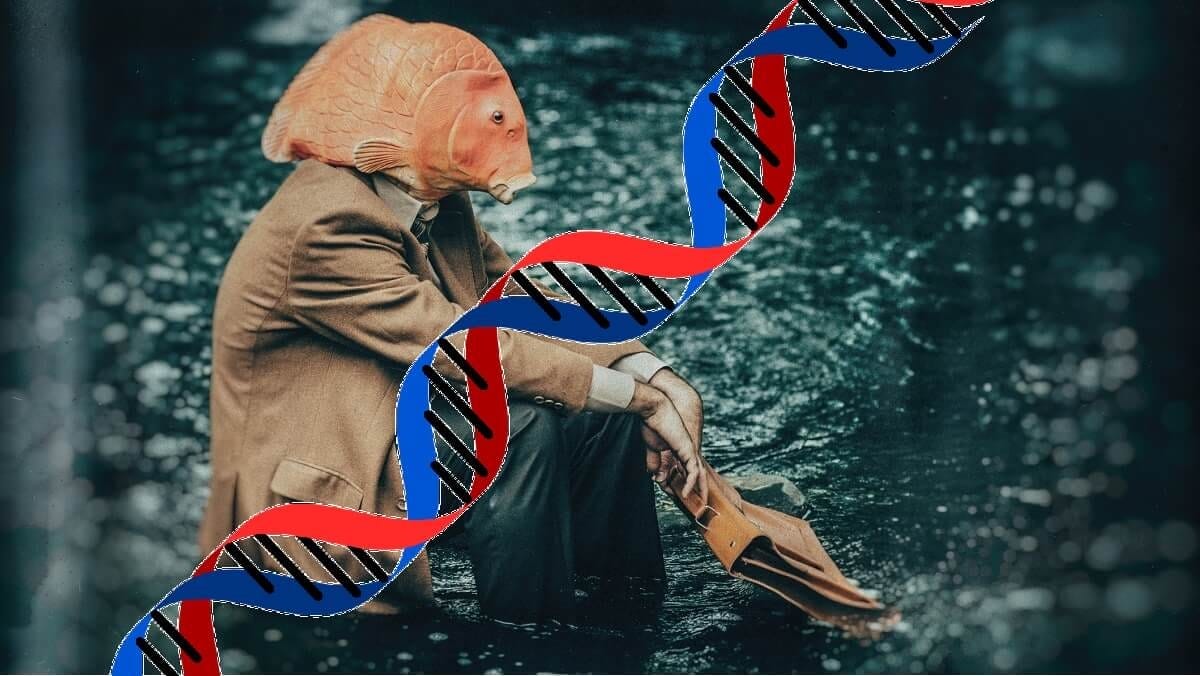 Is it possible to change your DNA in any way? Several posts on social media are suggesting that the mRNA COVID-19 vaccinations, which include those developed by Pfizer and Moderna, can modify a person’s DNA and are becoming more popular.

So are these claims true? Is it possible that an mRNA vaccine is altering your DNA?

mRNA vaccines are manufactured from messenger RNA, which are genetically programmed “photocopies” of DNA (mRNA). The formula for creating proteins in our cells is mRNA. The mRNA for the COVID-19 spike protein is supplied to our cells in the Pfizer and Moderna vaccines, allowing them to recognize and kill COVID-19 if it enters the bloodstream.

So, why are people worried that this mRNA would modify our DNA in any way?

Professor Nigel McMillan of Griffith University said that the mechanism of RNA being incorporated into human DNA occurs in the situation of several other viruses. “We know that certain viruses such as HIV are able to insert their RNA into the human genome, but only after they have converted it into DNA,” he said. This is done with the help of a viral enzyme called reverse transcriptase, which humans lack.

To put it another way, if the enzyme didn’t exist, the COVID-19 vaccine wouldn’t be able to do the same thing.

Professor Thomas Preiss of the Australian National University believes the COVID-19 vaccination will not be integrated into the human DNA. According to him, there is currently no proof that mRNA from COVID-19 vaccinations could be incorporated into human DNA, at least not in a way that would pose a substantial medical hazard with mRNA vaccines.

Even if a portion of the mRNA vaccination was able to integrate itself into human DNA by coincidence, according to Preiss, this would most probably not be a big deal.

The manuscript would be scientifically valid

Both McMillan and Preiss cited a contentious publication presented in the Proceedings of the National Academy of Science (PNAS) that claimed COVID-19 mRNA could be transplanted in human DNA. Neither professional, however, thought the manuscript would stand up to scientific scrutiny.

Preiss cites two more manuscripts, one from the American Society for Microbiology and another a non-peer evaluated pre-print, that test the conclusions of the PNAS paper separately.

And how about the possibility that nanomachines are used in mRNA vaccinations to manipulate human DNA artificial means? It all stems from a misinterpretation of the words describing the size of the vaccinations’ small molecules, according to Preiss.