Boy, 14, Shot In Face By Another Teen After Argument Over Girl In Harris County
Advertisement 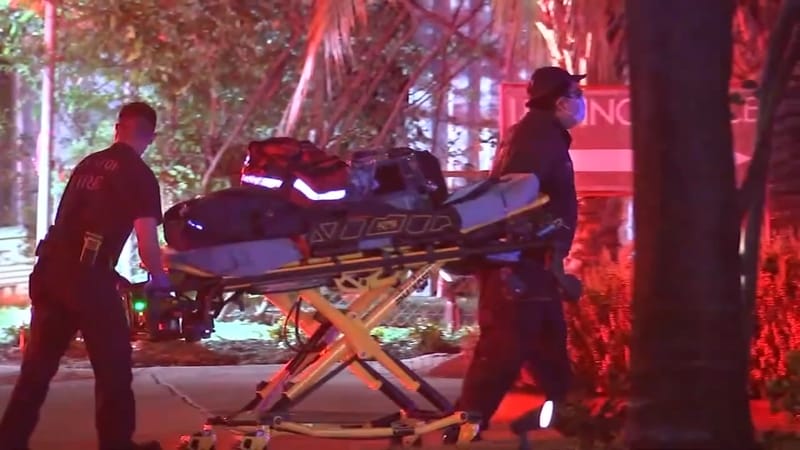 In Houston and Harris County, violent crime continues to wreak havoc on people’s lives. In the latest incident, a 16-year-old boy shot a 14-year-old boy in the face over an argument about a girl, deputies said.

The incident occurred near the intersection of Round Bank Drive and Parasol Lane in northwest Harris County.

The blood from a Sunday evening shooting could still be seen on the roadway, according to a report by ABC13. Nobody hosed it down. 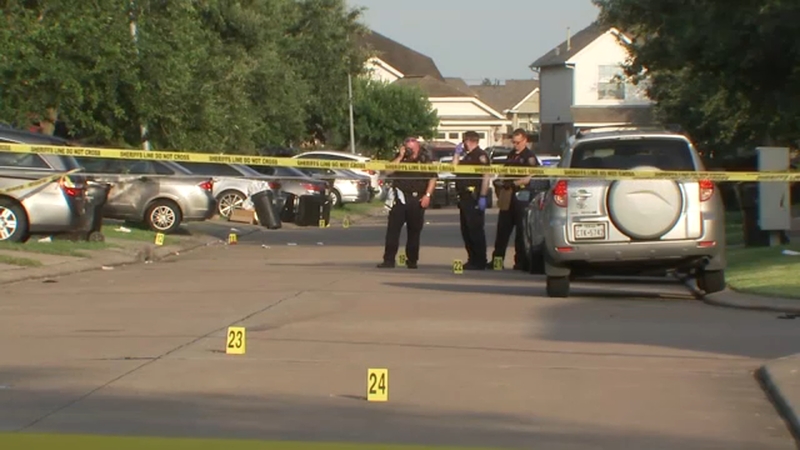 An eyewitness reported hearing gunshots at 9.30 p.m. He dashed out of his house to see the youngster with a bullet hole in his cheek near a driveway.

Rania Mankarious, CEO of Crime Stoppers of Houston, appeared with ABC13 on Monday and wasn’t shy about speaking her mind. She spoke candidly on the rise in crime.

“The figures are increasing. Unfortunately, Houston is outperforming all other large cities. ‘At least we’re not Chicago,’ they say. Some statistics position us far worse than Chicago,” Mankarious said.

“It’s a little of everything, but it’s also bond reform. There are literally no consequences for criminal activity in the classic sense right now. We’ve discarded risk evaluations. We’re not looking at records. We are not concerned about the chance of a kid or adult committing a crime again. People are quick to notice this. There’s a lot of aggression in the community right now, especially in our younger populations. We’re seeing that bubble up,” Mankarious added.

Mankarious said that they will make sure that their work to combat crime will continue despite the uphill battle.

“We believe there is nowhere to go but up,” said Mankarious. “We always say people will be silent for a time while they’re figuring what’s going on. But after a while, they will not be silent anymore… People are saying enough is enough… We’re not going to allow Houston to be destroyed this way, really from the inside out.”