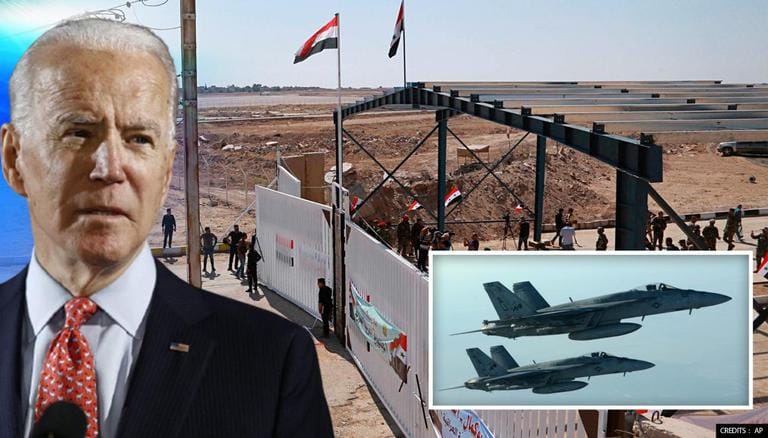 The United States has bombarded Iran-backed militia in Iraq and Syria, in retaliation to drone attacks against American personnel and facilities in Iraq. The Sunday raids targeted operational and weapons storage facilities at two locations in Syria and one location in Iraq, according to the Pentagon.

Calling the airstrikes “defensive,” Pentagon press secretary, John Kirby, said they were launched in response to an “ongoing series of attacks by Iran-backed groups targeting U.S. interests in Iraq”. 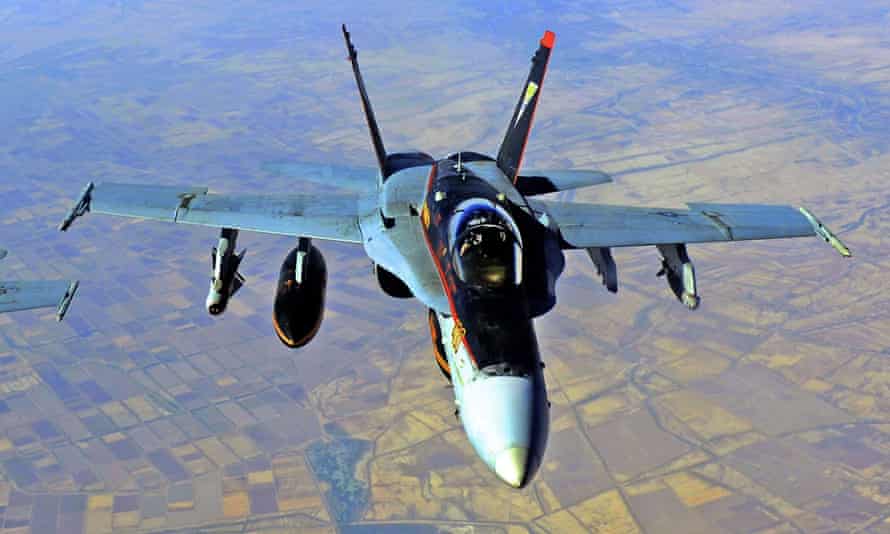 According to Kirby, the United States took required, prudent, and intentional measures to limit the potential of escalation while simultaneously sending a clear and unmistakable deterrent message.

At least five Iraqi militiamen were killed in the bombings, according to the Syrian Observatory for Human Rights, a British-based monitoring group that closely tracks the Syrian conflict.

The strikes on Sunday are the second time the Biden administration has intervened militarily in the area. In February, the U.S. conducted airstrikes in Syria near the Iraqi border against facilities it claimed were being utilized by Iranian-backed armed groups.

The Pentagon stated that the raids are in response to a rocket attack in Iraq in February that killed one civilian contractor and wounded a U.S. service member and other coalition troops. During the time, President Joe Biden suggested that Iran must consider his judgment to authorize airstrikes in Syria like a “caution” that backing armed groups that threatened U.S. interests or forces will have “repercussions.”

On Sunday, Kirby stated that, in light of the continuous wave of attacks on the U.S. interests in Iraq by Iran-backed forces, the president directed additional military intervention to interrupt and discourage such operations.

The Pentagon spokesman added: “As a matter of international law, the United States acted according to its right of self-defense. The strikes were both necessary to address the threat and appropriately limited in scope.”