A 19-year-old boy was arrested earlier this month in connection with a mass shooting in Austin that left one dead and injured 13 others.

Austin Police announced on June 24 that De’ondre Jermirris White was held in Killeen, about 70 miles northwest of Austin, in connection with the crime. He has been charged with murder, first-degree felony, and is being held on $1 million bond.

There were other teenagers also connected with the incident, officials said. Charges against Jeremiah Tabb, 17, and another juvenile, who was not identified due to his age, have been dropped as authorities continue to hunt for a third suspect in the deadly mass shooting. 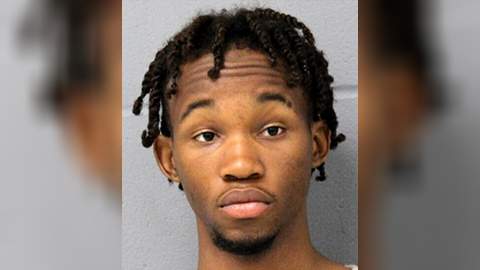 White is currently not in custody. Austin interim police chief Joseph Chacon refused to provide any additional information about his whereabouts, citing the ongoing investigation.

Police know boys ‘are not innocent’

Even though Chacon stated that the boys “were not innocent bystanders… in the end they had weapons,” Travis County District Attorney Jose Garcia called the decision to drop the charges “necessary” and “in the best interests of the investigation.”

When reporters questioned why the two would be released although they were allegedly armed and underage, Chacon said, “it doesn’t make sense to refile [charges] and have them dismissed.’’

“The paperwork has been processed; the decision to charge rests with the DA’s office,” Chacon later added as DA Garcia took a seat near the podium.

Garcia, who, like Chacon, has only been in his new position for a few months, then responded, saying: “What I will say, what we are focused on, what our responsibility is, is to hold the person who committed murder and injured 13 people on our streets… accountable.” 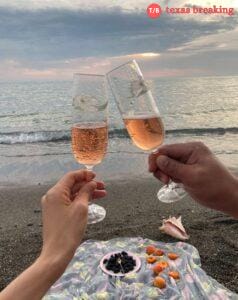 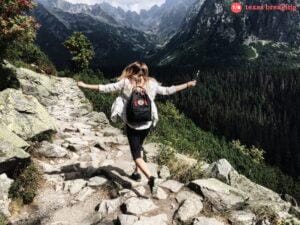