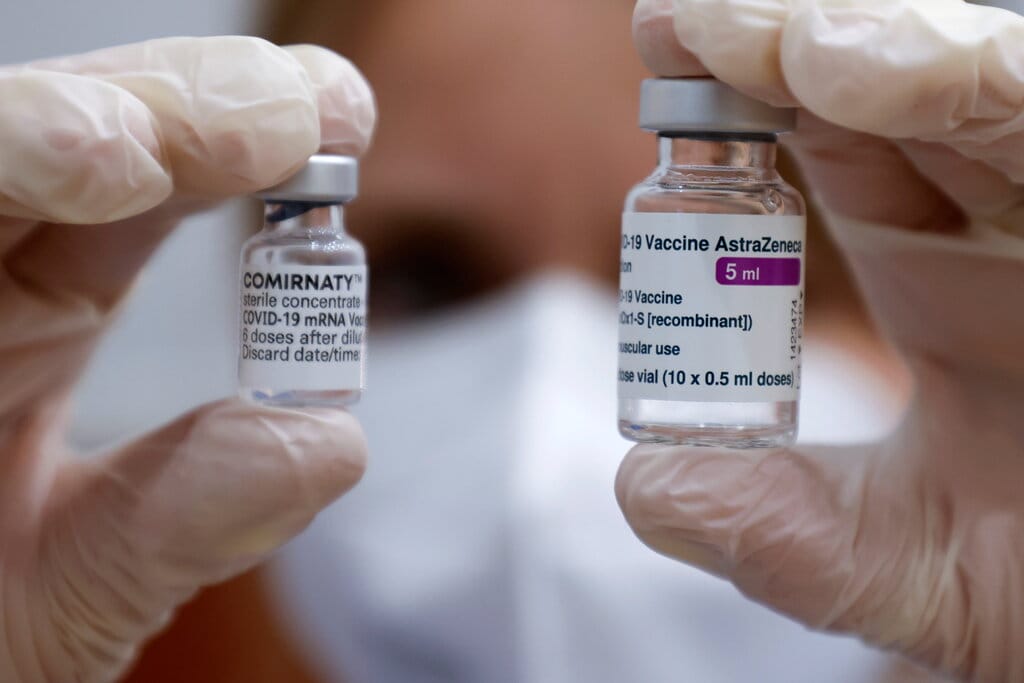 A new study has suggested that the COVID-19 vaccines manufactured by Pfizer-BioNTech and Moderna employing mRNA technology may provide long-term protection against the deadly virus.

Researchers at Washington University in St. Louis believe that those who have been inoculated with these vaccines may not require boosters if the virus does not mutate or introduce new vaccine-resistant variants. It was also discovered that those who had recovered from COVID-19 before being vaccinated had “the most robust serologic responses,” indicating a robust immune reaction.

According to Nature, the study was peer-reviewed, but it was published before copy editing and proofreading.

In a separate study, Oxford University researchers discovered that a third dose of the AstraZeneca vaccine administered more than six months after the second could boost protection against COVID-19.

A third dose, the researchers discovered, causes a significant increase in antibodies and a robust boost in the immune response against the virus, including variants. The findings were released in a preprint study on Monday and have not yet been peer-reviewed. Delta variant spread in about 85 countries

According to the World Health Organization, the news comes as several countries struggle to contain the spread of a highly contagious COVID-19 type known as the Delta variant, which was first discovered in India but has already spread to at least 85 countries.

According to the Associated Press, this variant has generated outbreaks in Australia, which some experts have described as the country’s most severe stage of the epidemic since its beginning.

On Monday, Sydney in the east and Darwin in the north were both shut down. After an individual tested positive after traveling Sydney more than a week ago, Perth in the west declared masks mandatory for three days and warned of a lockdown.

Masks are also required in Brisbane and Canberra. From Tuesday, the state of South Australia will impose new statewide restrictions.

Australia has been quite effective in containing clusters throughout the pandemic, with less than 31,000 cases reported since the outbreak began. However, the new clusters have brought attention to the country’s poor vaccination implementation, with barely 5% of the population fully vaccinated.

The majority of the new Covid cases came from a Sydney limousine driver who tested positive on June 16, demonstrating how quickly the delta variant transmits. The unvaccinated driver allegedly drove a foreign airline crew from Sydney airport without using a face mask.

South Africa, meanwhile, has re-imposed severe travel restrictions, prolonged a nightly curfew, and restricted alcohol sales to stem a surge of delta-related infections. According to the AP, South Africa registered more than 15,000 new cases on Sunday, including 122 deaths, raising the total number of deaths to nearly 60,000.

According to the Centers for Disease Control and Prevention’s vaccine tracker, 153 million Americans, or 46.1 percent of the total population, are completely vaccinated. That implies they’ve had two shots of the Pfizer-BionNTech PFE, +0.36 percent BNTX, -0.69% or Moderna MRNA, +1.36 percent two-dose vaccination, or one shot of Johnson & Johnson’s JNJ, -0.12 percent one-jab regimen.

About 59 percent of adults aged 18 and over are fully vaccinated, with 66 percent having received at least one dosage.