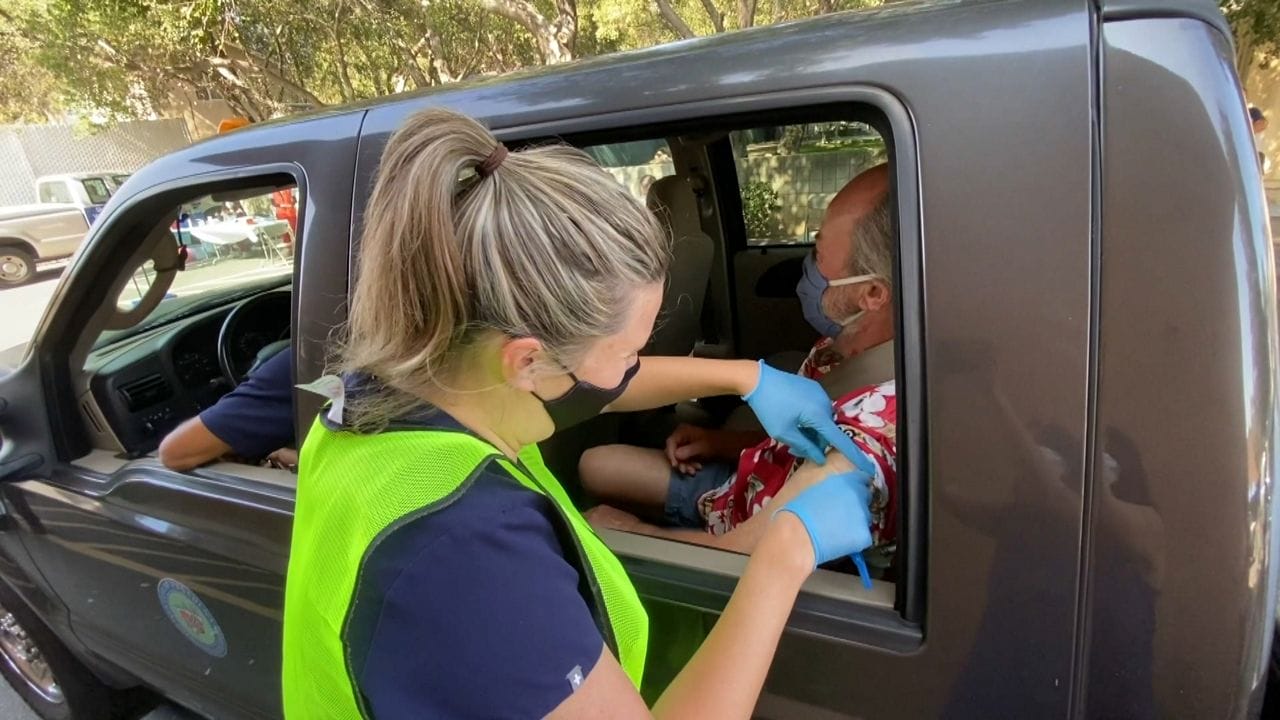 Pasadena police have devised a new plan to combat the region’s homelessness and mental health crises. They claim it’s been such a success that they’re expanding the initiative, which sends nonviolent homeless calls to a team that’s better suited to deal with mental illness than police officers.

A fireman, a social worker/case manager, and a peer outreach housing navigator from the Pasadena Outreach Response Team, or PORT. They work together to solve the problem of homelessness by finding long-term solutions for each homeless person.

Bobcat and Clawson: What they were saying

Everything “Bobcat” possesses is contained within the cart he drives about in. He can simply take it to and from the Pasadena parking lot, where he sleeps on the cold concrete every night without a tent.

Bobcat said that he has to cover his head with a blanket so that he get a peaceful nap.

He represents Pasadena’s homeless and mental health crisis. It’s for them that PORT, the HOPE team, and Pasadena police are collaborating.

Cmdr. Jason Clawson showed a map depicting more than 7,000 requests for service of homeless and mental health crises in 2020 during a meeting at the police station, but he said the number of crimes and citations issued during those calls had been cut in half thanks to the people in the room.

When it’s determined that cops aren’t suited to handle a problem involving a homeless person or won’t be able to get them back on their feet, calls are diverted, according to Clawson.

This is where the HOPE and PORT teams come into play.

Those in need of services are served by the HOPE team, which provides both mental health and police enforcement emergency response. While PORT works to identify long-term solutions for homeless persons, armed officers are free to attend to other calls for help.

This “boots on the ground” strategy, according to them, is effective. As a result, the homeless population in Pasadena has decreased by half in the last decade. However, PORT continues to receive calls requesting assistance for those who are still homeless, prompting Pasadena police to commit more than $200,000 to create a new squad.

Nathan Press, a social worker from the Pasadena Public Health Department, is the PORT’s social worker. He stated that they are working around the clock to meet the community’s myriad demands.

What Makes PORT So Successful?

What has made PORT so effective is a genuine desire to help people without the red tape. They went to pick up Geoffrey Mayne, a guy who had been homeless for over a year before PORT was able to find his temporary shelter at a local motel.

They assisted him in obtaining a driver’s license and enrolled him in an alcohol rehab facility.

“It’s just eliminating barriers,” Press said. “So, transportation, we transport our clients, holding mail, it’s just all about making sure those barriers aren’t there.”

Now, they’re taking him to get his COVID-19 vaccine.

Mayne said that these guys made him feel special.

Mayne is still working through his addiction, but it’s a daily battle he’s motivated to win as he turns over a new leaf, and PORT is working to secure him permanent housing next.

As they are dropping off Mayne, the team receives another call about a homeless encampment at a vacant business.

He was once homeless, so Jimenez brings invaluable first-hand knowledge of what people require to break down these barriers.

“I just hope that I’m able to teach those around me, you know, maybe you can approach it this way, and it doesn’t have to be all academic-based,” Jimenez explained. “You don’t have to refer to people as research studies. You can talk to them as a person.”

When they arrive at the location of the call, it just so happens that the man setting up camp was someone the team had been looking for.

“That’s what going to be good about our second team, is that we may touch individuals that we haven’t seen in a while because of a service call, and now we found him,” Zee said. “Union Station Homeless Services have been looking for him for possible placement for housing.”

In the same circumstance, PORT encountered Bobcat. He realized he desired something better for himself as he watched them pick up his friend’s rubbish.

“It’s been over 14 years now that I’ve been homeless. And I’m about ready for a change,” he said.

PORT gave him a business card and promised to help him with the next steps in the housing process.

It was all part of a day’s effort on a long-standing problem that can only be addressed one seed at a time.

The Pasadena City Council has accepted the cash allocation from the Pasadena Police Department, and the Health Department is trying to hire the new PORT team, according to Clawson.