8 People, Including 2 Kids, Shot At Party In Texas
Advertisement 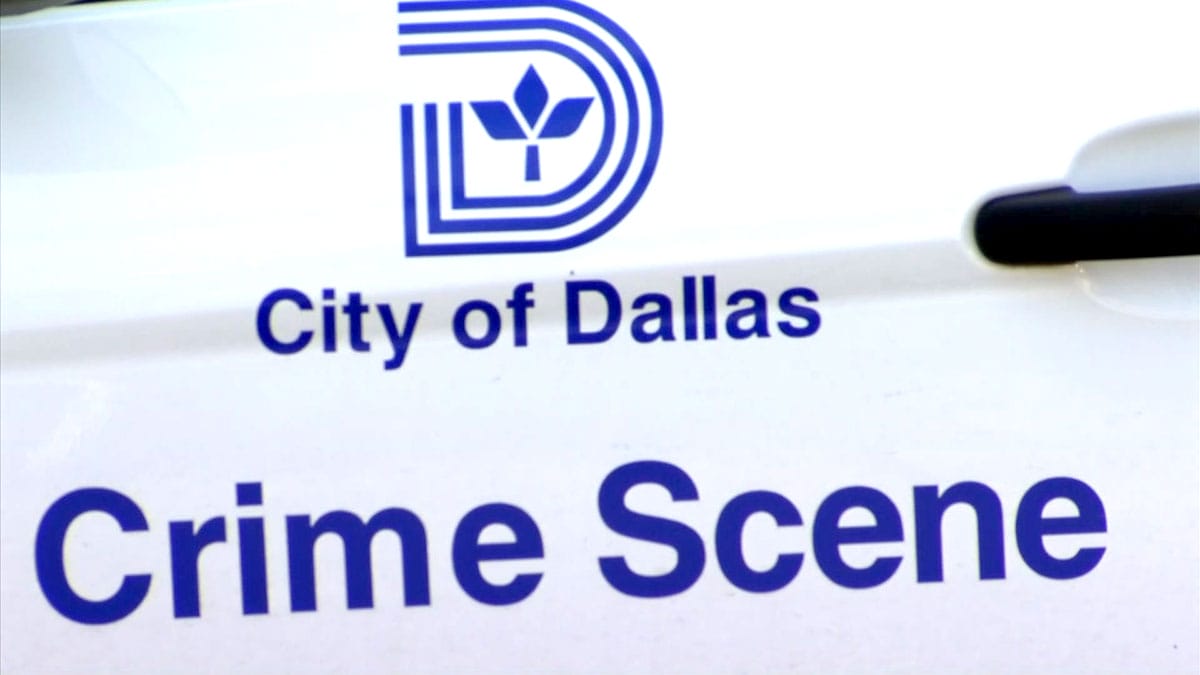 Eight individuals were shot, including two children, during a confrontation between two groups at a party in Old East Dallas early Sunday, authorities said.

Officers were called to the strip mall in the 4600 blocks of East R.L. Thornton Freeway, near Caldwell Street, at 12:30 a.m., where they found many persons injured.

According to police, it looked that the two groups were enjoying a celebration party in distinct suites when some people from each group got into an argument outdoors behind the suites.

The dispute soon escalated into a “physical fight,” after which both parties returned to their respective suites.

People from both groups emerged moments later and exchanged shots. According to authorities, eight persons were shot, including a 10-year-old and a 15-year-old, one of whom was shot in the leg.

One person underwent surgery early Sunday morning, and their status was unknown. According to police, the other injuries were not considered life-threatening.

A man who did not want to be identified stated a relative of his was at a birthday party at the banquet hall and was in the bathroom when the shooting began.

According to the man, a friend was injured in the shooting, and a bullet pierced the relative’s car windshield.

Detectives are on the lookout for suspects, and no arrests were made as of Sunday morning.