2 Shot Dead In Massachusetts; May Have Been 'Targeted Because They Were Black'
Advertisement 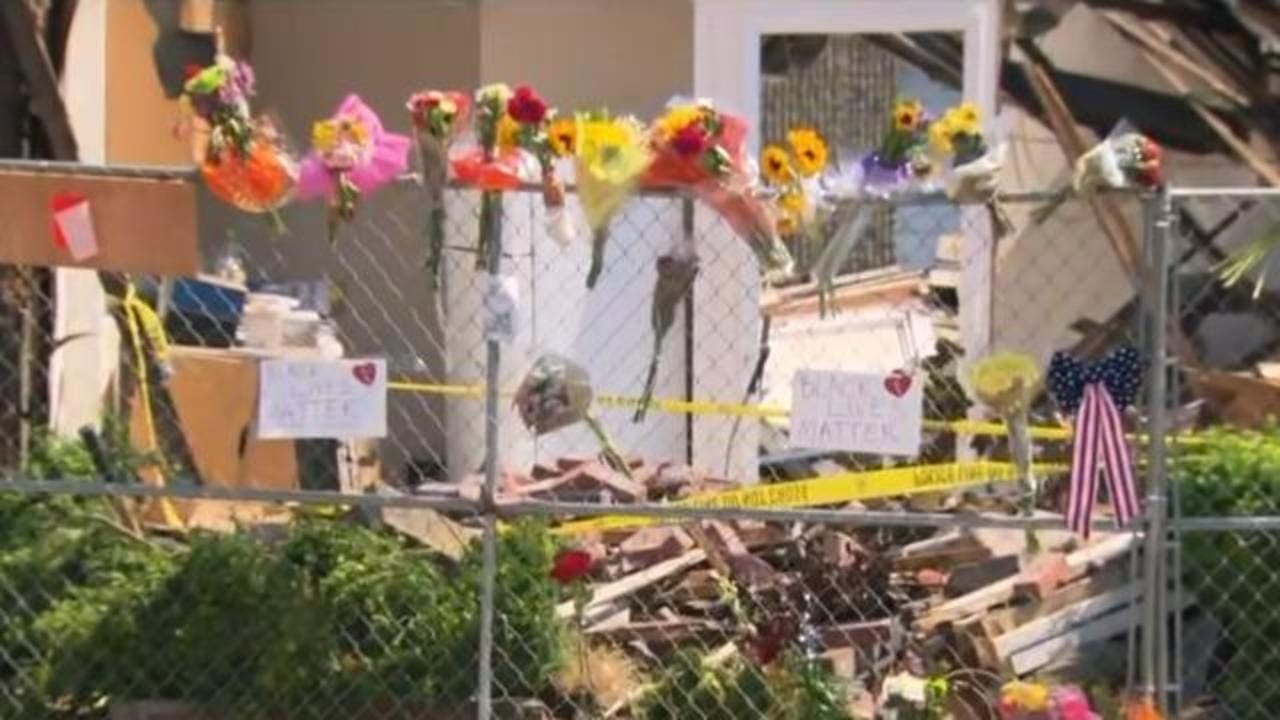 A district attorney has said that an Air Force veteran and a retired Massachusetts state trooper who were fatally shot near Boston over the weekend may have been targeted because they were Black.

The deceased were identified as retired Massachusetts State Police Trooper Dave Green and Ramona Cooper, a 60-year-old staff sergeant in the Air Force.

How the incident happened

According to Rollins, Allen stole a box truck and was traveling at a fast speed when it collided with another car and a residence in Winthrop on Saturday. While his motive remains unclear, Rollins said Allen walked away from the wreck past several people who were not Black before opening fire on bystanders Green and Cooper.

“They are still alive, but these two visible individuals of color are not,” Rollins told reporters.

Rollins stated that the inquiry was in its early stages, but pledged to find Allen’s motivation. She stated that his works featured anti-Semitic and racist remarks against Black people, but she did not go into greater detail.

In a subsequent statement, Rollins’ office stated that Allen “wrote about the supremacy of the white race” and “about whites being ‘apex predators,'” and drew swastikas.

It was a “sad day” for the neighborhood, Rollins said.

“These two guys fought for us to be secure and to have the beliefs that we have. And they were executed yesterday,” she said, adding: “We’ll find out why and learn more about the individual who did this.”

Green was a state trooper for 36 years, and retired from the state police in 2016, according to Massachusetts State Police Col. Christopher Mason.