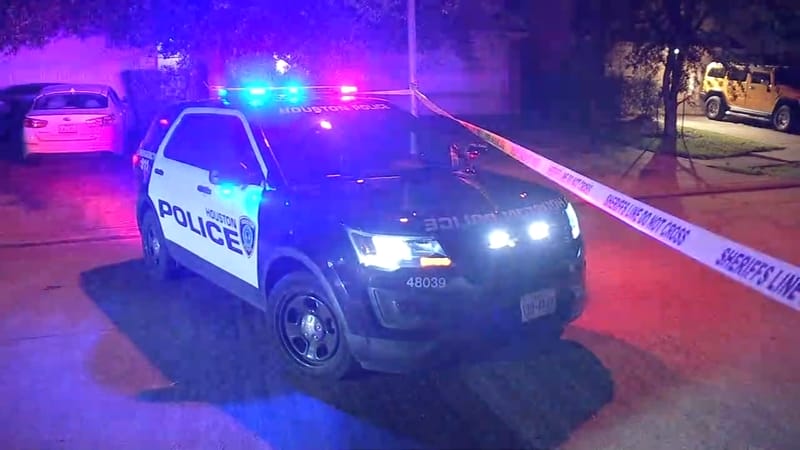 A teenager was killed and two others were shot outside a convenience store in northwest Houston overnight. Police are asking for the public’s assistance in identifying suspects captured on security photographs.

The incident happened around 9.15 p.m. Monday. Houston police shortly responded to a gunfire complaint in the 8000 block of Grow Lane. 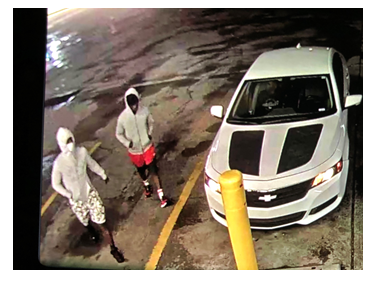 Officers arrived to find a black Cadillac with three shooting victims inside.

According to HPD, Jasmine Burrell, 19, was shot dead, and two other men, Donovan Crawford, 30, and Chaz Caddie, 31, were taken to the hospital with gunshot wounds.

An investigation indicated that the gunshot was connected to a report received by officers about the same time from a convenience shop approximately a block away.

Officers responded to a report of gunfire at the M&G Market convenience store in the 8100 blocks of West Tidwell.

According to police, the security video shows two male suspects walking up and unloading shots into the black Cadillac. The Cadillac then drove away and came to a stop on Grow Lane, where officers discovered the bodies.

Police are looking for four suspects in total, including the two males seen on security video shooting into the Cadillac. A suspect, who investigators say identified the victim’s vehicle, and the suspect who drove the getaway vehicle.

The culprits were only identified as four Black men by police. The two gunmen are seen in surveillance photographs wearing white hoodies and shorts.

The suspects were last spotted driving a white 2019 Chevrolet Impala SS with two distinctive black stripes on the hood and no front license plates. Surveillance photographs show the vehicle as well.

Anyone with information on the whereabouts of the desired individuals is asked to call the HPD. Homicide Division at 713-308-3600 or Crime Stoppers at 713-222-TIPS.