Revilla Says That He Expects A Bomb Of Infections
Advertisement 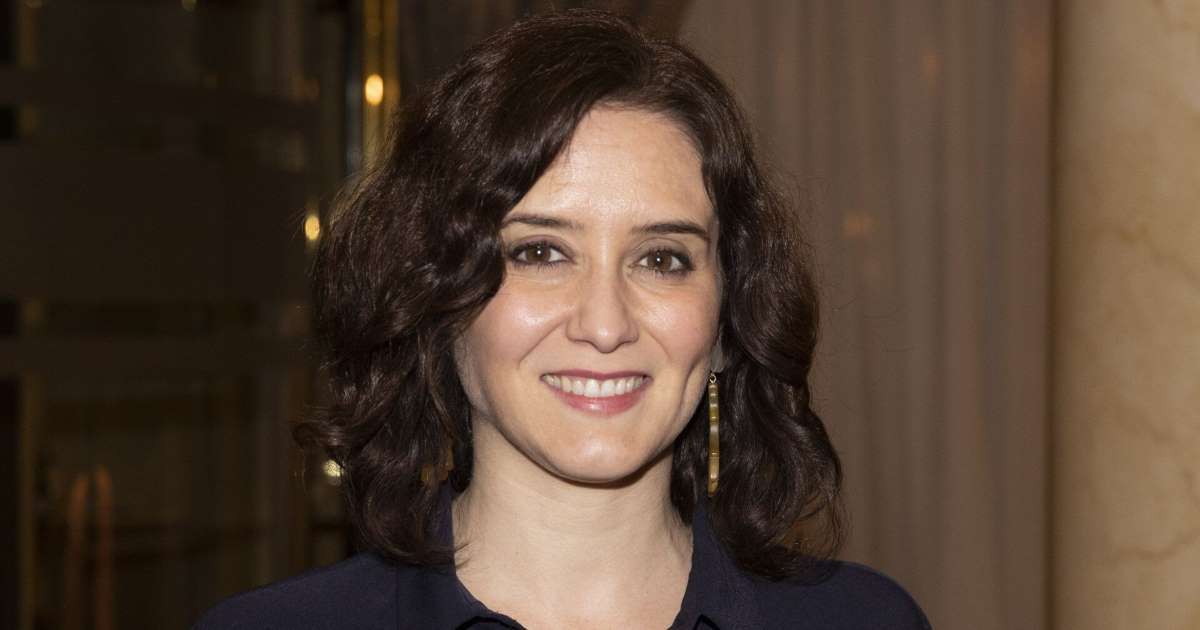 The president of the Community of Madrid, Isabel Díaz Ayuso , spoke on Tuesday about the statements made this Monday by her Cantabrian counterpart, Miguel Ángel Revilla , who was ‘hunted’ by the microphones of the press stating that the Community of Madrid was going to be “a bomb within fifteen or twenty days” in terms of the number of covid infections after Easter.

The president of Cantabria, Miguel Ángel Revilla, has been caught by the microphones while speaking in a group with several councilors. Revilla criticizes the lack of measures in Madrid and assures that within “15 or 20 days”, the capital will be a “bomb.”

The Community of Madrid does not allow the mobility of Madrilenians, but it is open to European tourism. The Cantabrian president assures that the capital is “crowded” and that there are no restrictions. Revilla, ‘hunted’ by the microphones about infections in the capital: “Madrid will be a bomb in 15 or 20 days”.

In statements to the media this Tuesday, Ayuso replied that ” now it seems that he is a virologist and an expert in Health. If so, I am surprised that he was able to give his citizens the ‘ revilletas ‘ ( disposable masks and plastic material). cellulose similar to bar napkins) as the only alternative to health protection.

We, meanwhile, did not give those napkins: we brought twenty-two planes with sanitary material to protect all the professionals who have been at the forefront of the fight against Covid-19 “Ayuso responded on Tuesday at a ceremony in Getafe.

“At no time have we mentioned other communities out of respect. I think that if we start to compare how things have been managed, maybe Madrid has to show its chest at some point,” added the president of the Community of Madrid.

While speaking in a group with several counselors, Revilla predicted this Monday a peak of infections after Easter, with special incidence in the Community of Madrid. ” At twelve (days) of Holy Week, we will have a peak . Especially Madrid, ” he asserted, while considering that “Madrid is going to be a bomb in fifteen or twenty days.”

In addition, Revilla criticized that the interiors of the bars and restaurants remained open in the Community of Madrid: ” The interiors are full, crowded .”

Almeida and Levy also criticize Revilla
For his part, the mayor of the capital and national spokesman for the PP, José Luis Martínez-Almeida , has said in a ceremony in Bravo Murillo street that he does not know the “epidemiological knowledge that Revilla has to say that Madrid is going to be a bomb in 15 days “, and has reiterated that” it is not good for anyone who from other autonomous communities – it has already happened in recent months – is pointed to Madrid . ”

Later, in Genova street, Almeida has defended that Madrid “has not done anything that is not foreseen in the state of alarm ” and has censured that “always appealing to Madrid as an enemy” does not help to defeat the pandemic.

“It is not facing territories but joining efforts, ” he added, and said he was sure that “when Cantabria has been worse than Madrid” what Revilla would have appreciated from the rest of the autonomous communities is “words of encouragement and not pointing out.”

Also in the street of Genoa the mayor of the PP Andrea Levy has pointed out that “there is a campaign of the Socialist Government of Spain against Madrid .” “The people of Madrid highlight the good management of the Ayuso government and we will see it at the polls on May 4. The only bomb will be the Ayuso bomb,” the ‘popular’ councilor in the capital has settled.